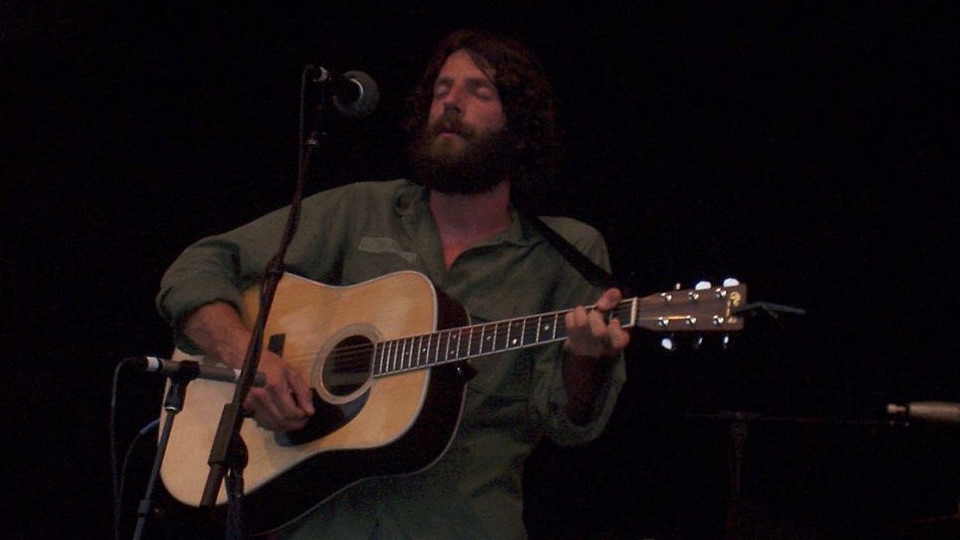 When Ray LaMontagne issued his debut, Trouble, in 2004, his raspy voice, introspective lyrics and powerful live performances won him rave reviews from critics, and quickly gained him a loyal fan following. LaMontagne is a talented and eclectic artist who’s never been content to work within one genre or musical style. In recent years, he’s explored the pop, rock and country sounds of the 1960s and 1970s with producer Dan Auerbach (of The Black Keys) on 2014’s Supernova, taken a deep dive into some Pink Floyd-influenced psychedelic jams on 2016’s Ourobouros (co-produced with Jim James of My Morning Jacket) and meshed elements of both of those records, along with a touch of folk and blues, on 2018’s Part of the Light.

LaMontagne’s latest release, Monovision, recalls the low-key sound of Trouble and it’s follow-up, 2006’s Til The Sun Turns Black. The album was written and produced by LaMontagne, who also plays all of the instruments. Monovision features soulful songs about life and love, and the tone on the disc is largely positive and life-affirming. The joyous “I Was Born to Love You” and the gorgeous, folk-tinged “Weeping Willow,” which features lovely harmony vocals, are two of the strongest tracks on the album. “Summer Clouds” and the harmonica-infused “Rocky Mountain Healin” are old school, singer-songwriter styled entries, which sound tailor-made for inclusion on a vintage John Denver record. One of my favorite tracks is the celebratory and evocative “Misty Morning Rain” which deeply invokes the spirit of Moondance era Van Morrison.

Monovision also showcases LaMontagne’s stylistic range, as he pulls off tunes like the rollicking, CCR/Fogerty-inspired “Strong Enough”, and the passionate “We’ll Make It Through,” with equal success and conviction. Whatever musical genre he’s working in, LaMontagne always brings his trademark passion and intensity to a song, which works in the music (and the listeners) favor. From the country-flavored sound of “Morning Comes Wearing Diamonds” to the poignant tone and deeply emotional vocals of the closing track, “Highway To The Sun,” this is a terrific record that will be a staple of your musical diet. It seems like a cliché to say it, but there’s not a bad song on the album.

The warm, back to basics nature of the production, and a set of excellent songs, combine to give the album a comfortable, perfectly realized old school vibe. If you’re a fan of artists such as Crosby, Stills & Nash, Carole King, Jim Croce, Poco, and Cat Stevens, the masterfully crafted Monovision and its low key sonic pleasures will be right up your alley. LaMontagne lovingly evokes the sound of these influential bands and their classic music, but never loses sight of his own strengths as an artist, one of which is making any genre he works in uniquely his own. Listening to Monovision will take you back to a simpler time, and you’ll find yourself smiling throughout as you listen. In times like these, that’s just the kind of positive energy we need.