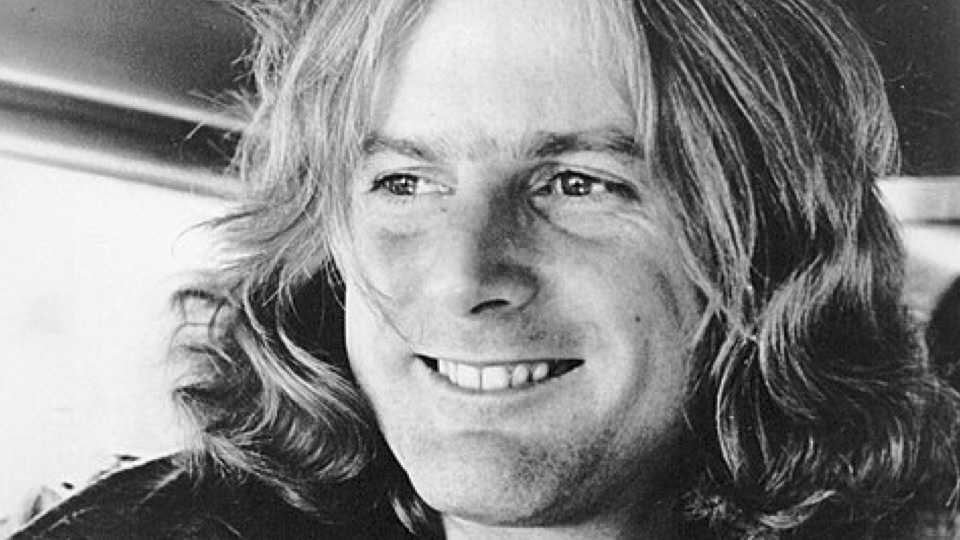 Roger McGuinn is a masterful musician, an expert guitarist and banjoist whose interpretative style transforms songs, while preserving their authenticity. He is also an excellent songwriter, having co-written many songs for both the Byrds and his solo career. For nearly 60 years, he’s been incorporating music from a myriad of styles, influencing a generation of musicians, including Tom Petty, Bruce Springsteen and REM.   McGuinn’s image as the bespectacled Byrd, playing the Rickenbacker 12-string, singing in a gentle yet edgy style, is embedded in the psyche of a generation of rockers. For the past 25 years, his Folk Den project is preserving folk music, one song at a time. And, his special relationship with Bob Dylan going back to 1965 has been described as telepathic.

Related: “The Top 5 Dylan Covers by The Byrds”

His birth name was “Jim McGuinn” and his interest in music began in the late 1950s while attending the prestigious Latin School on Chicago’s near North Side. It is there that he heard the powerful voice of Chicago folk singer Bob Gibson, accompanied by an equally powerful, acoustic 12-string guitar. Hearing Gibson inspired him to begin lessons at the original Old Town School of Folk Music, near the Latin School. There he quickly learned how to fingerpick and was soon playing at the folk clubs in Chicago, eventually sitting in on banjo with the Limeliters at the Gate of Horn. Recognizing his talent, they asked him to record with them but McGuinn was still in high school and they told him to contact them after graduation. He did and began touring with them and eventually, the Chad Mitchell Trio. The legendary Bobby Darin also recognized his talent and signed him to his publishing company as a songwriter.

His new gig as a songwriter took him to New York where he began hanging out with the folkies in Greenwich Village including John and Michelle Phillips. It was around this time that he first heard the Beatles and was blown away by their blending of folk chords, learned from the skiffle bands in England, to a rock beat with harmony vocals. McGuinn began playing Beatles-style music in the Greenwich Village folk clubs but it did not go over very well.   He moved to L.A. in 1964 where he met some like-minded young musicians including Gene Clark, David Crosby, and eventually Chris Hillman and Mike Clark and formed the first grouping of the Byrds. They began covering Bob Dylan tunes, folk standards, and eventually originals. Dylan was very receptive to their interpretations of his songs after hearing them performed live on the Sunset Strip. McGuinn was the only Byrd to play an instrument on their first single, “Mr. Tambourine Man.” The song’s intro, inspired by a J.S. Bach piece, along with their unique harmonies, which were from the band, introduced listeners to the Byrds’ signature sound.

The next year, he recorded one of the most exciting guitar solos in pop history on the stunning “Eight Miles High.” It incorporated the soaring improvisations of John Coltrane and raga into the ringing tone of McGuinn’s 12-string.

The original Byrds stayed together for a couple years. Gene Clark left in 1966 and David Crosby was fired in 1967. In 1968, The Notorious Byrd Brothers album was released.   It was followed by Sweetheart of the Rodeo, with the legendary Gram Parsons on board, introducing a new sound for the Byrds, spawning “country-rock”   Parsons left after that album and they went through many personnel changes with the brilliant guitarist, Clarence White as a member, until his death in 1973. The one constant through all of the Byrds’ lineups was McGuinn.

McGuinn began a solo career in 1973 recording several albums for Columbia Records including the eponymous first album and the 1976 masterpiece, Cardiff Rose, with most of the songs written with Jacques Levy and produced by Mick Ronson. “Rock and Roll Time” is often mistaken for a Clash song, with uncharacteristically aggressive vocals sounding eerily like Joe Strummer. Cardiff Rose was followed up in 1977 with Thunderbyrd that includes a cover of the Byrds’ influenced Tom Petty and the Heartbreakers classic “American Girl.”

After the release of Back From Rio in 1991, he cut his ties with major record labels, though he did continue performing in smaller venues. In 1987, he reunited with his two cohorts, Bob Dylan and Tom Petty, for a tour of Europe. In 1992, he performed in the Concert For Bob Dylan at Madison Square Garden, joining Dylan, Petty, George Harrison, and Eric Clapton on stage for “My Back Pages.”

He began his massive Folk Den project in 1995, recording a folk song a month in his home studio for the last quarter-century, preserving the legacy of the music he learned many years ago at the Old Town School of Folk Music. MP3s of the songs can be accessed at www.ibiblio.org and he has released several compilations on CD. One of the Folk Den’s latest entries is “Cafe With My Love Again,” a song McGuinn has rewritten, longing for a return to a normal life in the midst of this pandemic. The love he writes of is his manager, and wife of 42 years, Camilla.

Up until the Covid pandemic, he has toured extensively at small, intimate venues, playing songs from all eras of his career, personalizing the music with the stories behind the songs. In 2019, he revived Sweetheart of the Rodeo with Chris Hillman and guitarist Marty Stuart for a short tour.

He includes stories of his unique camaraderie with Bob Dylan, one that has never included an extended conversation. He tells of Dylan giving a note to Easy Rider director Dennis Hopper, with the lyrics, “flow river flow, let the water run down” saying, “Give it to McGuinn, he’ll know what to do.”

While Dylan is referring to a rough draft of the movie’s theme song, “Give it to McGuinn, he’ll know what to do,” is a fitting description of Roger McGuinn’s illustrious career.