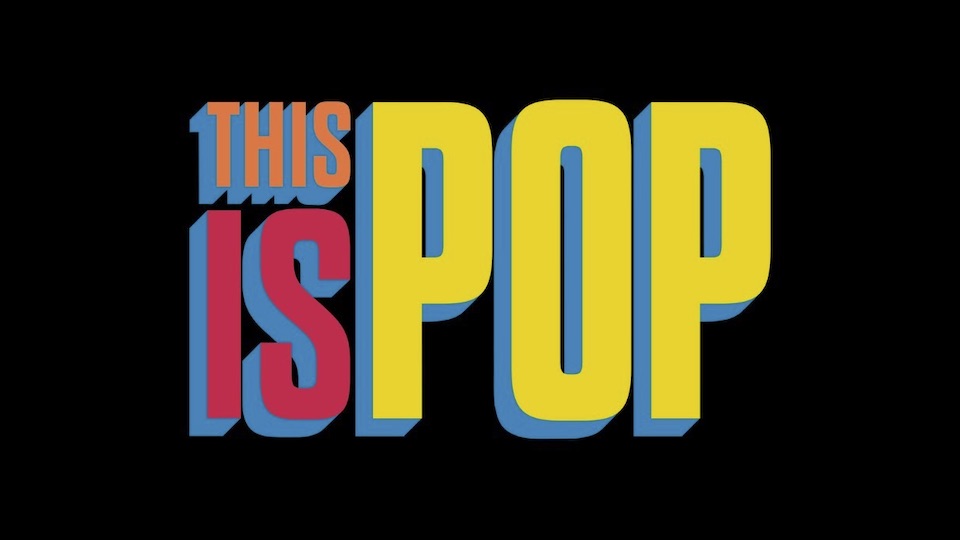 Netflix, along with other networks, is continuing to churn out documentaries and come June 22, fans of pop music are in for a treat. This is Pop is an eight-part docuseries featuring exclusive interviews with artists, producers, and songwriters which takes a deep dive into the genre’s 70-year history and significant moments.

A press release for the Netflix original sums up the series as seeking to “shine a light on racism, sexism, classism, queer politics and social injustice while also celebrating the levity and joy for which pop music has long been known.” Each of the eight episodes has a specific focus.

Widely used all over the world since its invention in 1997 by Dr. Andy Hildebrand, auto-tune technology has brought fame to some and is blamed by others for ruining music. Among those interviewed for this segment are Dr. Hildebrand, Beatles and David Bowie’s record producer and engineer Ken Scott, synthesizer pioneer Suzanna Ciani, and rapper T-Pain who popularized but was criticized for his regular use of auto-tunes.

“The Brill Building in 4 Songs”

This episode profiles the legacy of a very important office space, the Brill Building located in New York at 1619 Broadway. Famous for housing studios where some of the most popular songs were ever written, aspiring songwriters, record producers, and wannabe pop stars flocked to the building during the 1950s and ’60s in hopes of finding fame and success.

In the ’90s, Philadelphia’s native sons Boyz II Men rose to R&B superstardom during the boy band craze. Members of the group chronicle the struggles and cultural aspects during the time of their popularity. Also sharing their take on pop music in the ’90s are Babyface, 98 Degrees’ Nick Lachey, and New Edition’s Michael Bivins.

From 1993 to 1997, a British-based music and culture movement thrived as catchier alternative rock. There were chart battles with conflicts being as much about class and regional territory as it was about music. Alex James and Dave Rowntree from Blur and Miki Berenyi from Lush are just some of those interviewed.

Iconic festivals like Bonnaroo, Glastonbury, Monterey Pop, and Woodstock ’99, brought life to sounds played every day over the airwaves. Two interviewees sharing memories in this episode are Michelle Phillips of The Mamas and the Papas and Jack Casady of Jefferson Airplane.

Swedish pop artists also dominated the music scene. Though “dansband” had been around for decades, Sweden’s musical influence had reached an international level in the 90’s thanks in large part to some talented songwriters. The episode features interviews with ABBA’s Benny Anderson and Ace of Base’s Ulf Ekberg.

Who can forget how Shania Twain rocked the Country world with her crossover pop style? Shania Twain, Wynona Judd, and Tanya Tucker help viewers examine some of the genre’s unsettled debates.

Here, we come to the power and impact of protest songs, the artists’ approach, and messages from Arlo Guthrie and Public Enemy’s Chuck D. Some of the greatest songs written are not about love between a man and woman, but about love and concern for humanity.

0 comments on “Netflix Presents “This Is Pop””