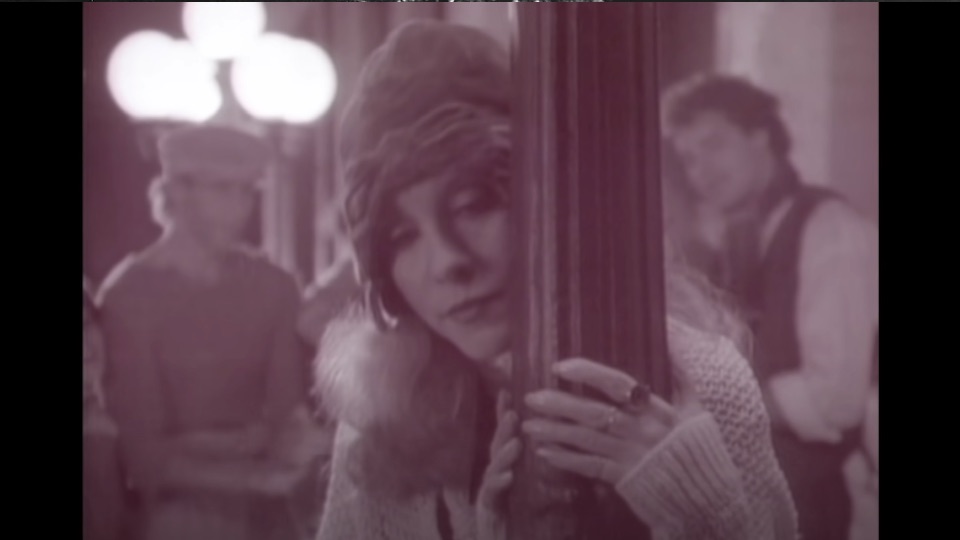 Editor’s Note: In this column, CultureSonar explores what the charts looked like this week in a specific year in the past, and finds songs that never reached the Top 10 but deserved better.

The Motels carved out a niche in the early 80s by combining New Wave touches with a noirish, throwback feel. Lead singer Martha Davis stood out with her torchy, sultry vocals and striking songwriting. At the time this song was just scraping the bottom of the charts, “Only The Lonely” was still a big hit for the band. Yet this one also feels like it should have been a bigger deal, with its effortless sweep from quiet to loud, the spare verses giving way to the shout-along refrain. “Take the L. out of lover and it’s over,” Davis belts, and you can hear both the hurt and the freedom. You’re likely to be stunned by how great it sounds.

By the rules of this article series, “Gypsy” is a hidden gem, as it came up just shy of the Top Ten when it was released. But it has long since become a favorite of Fleetwood Mac’s estimable catalog, encapsulating Stevie Nicks’ idiosyncratic, captivating songwriting style as well as her mesmerizing vocals. The song is essentially a look back at her pre-fame self (“back to the gypsy that I was”), backgrounded by a sultry groove that was right in the wheelhouse of John McVie and Mick Fleetwood and embellished by one of Lindsey Buckingham’s most piercing solos to close out the song. Critics sometimes have their way with Mac’s 80s output, but this one is pretty unassailable.

Funk-flavored R&B had a hard time finding its way on the pop charts in the early 80s, in large part because MTV, which was a kingmaker at the time, didn’t play any of it on the air. So it’s probably a triumph that The Gap Band’s biggest hit reached as high as it did considering the climate. Because the band is from near Tulsa, an urban legend has grown up around “You Dropped A Bomb On Me” that the song was inspired by the Tulsa Race Massacre of1921, but that’s not the case. The bomb is just a metaphor for a doozy of a love affair, as Charlie Wilson belts his way through the concussive, synth-funk groove that is an immediate party-starter to this day.

Whenever this track came on the radio back in the early 80s, it actually sounded alien. By that time, the New Romantics were all over the airwaves with synths, mechanical beats, and arch vocals. Crenshaw, singing from the heart over an infectious rockabilly rhythm, was like a man out of time. The song itself is so perfectly composed that it’s hard to believe that it wasn’t a top 10 smash. But Marshall Crenshaw had the last laugh. He told me, for my book Playing Back The 80s: A Decade Of Unstoppable Hits, that hearing it played on a 2000s-era TV show gave him a new appreciation for “Someday, Someway”: “I realized that the song and the record had achieved longevity and I thought that’s a f’ing great thing.”

Most of the time Elton John strayed from his songwriting partnership with Bernie Taupin, the results weren’t anything special. But occasional collaborator Gary Osborne did pretty well by Elton when he penned the lyrics to this brooding single. Much of the allure is John’s subtle yet stirring melody and the way his soulful piano lines play off the tripping rhythm of drummer Jeff Porcaro. It’s fitting that the title of this track is “Blue Eyes,” because it really does give off strong hints of Frank Sinatra songs such as “One For My Baby” in the way that it vaults from the lilting verses into impassioned refrains. One of John’s best slow ones.

3 comments on “Hidden Gems 5: Songs That Missed the Top of the Charts”