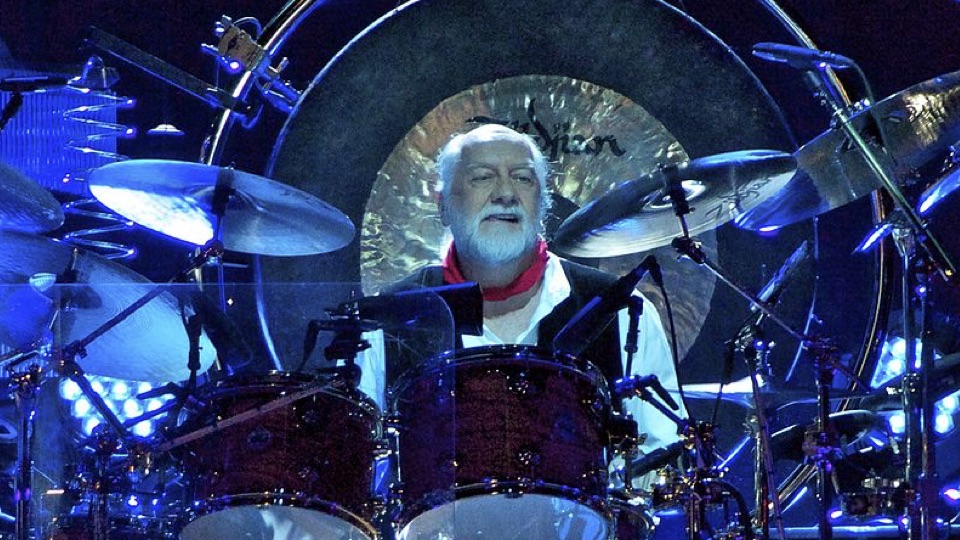 Mick Fleetwood is one of the most successful drummers of all time – the work of his band, Fleetwood Mac, is considered seminal. But, by the time Fleetwood reached his secondary school years he was not considered to be gifted or intelligent. He was not even considered to be mildly talented, not at music. Not at anything at all.

Born in Cornwall, Michael John Kells Fleetwood had already spent time in Egypt and Norway before settling in England to attend boarding school, thanks to his father’s job as a pilot in the Royal Air Force. At school in Gloucestershire, Fleetwood struggled intensely. His teachers had an inkling that he was bright, but his test scores provided no foundation for this. In later life, Fleetwood described his feeling of being squeezed out at school. Despite having good friends, he suffered. He perceived himself to be a total failure.

The whole experience wasn’t just frustrating, it was exasperating for a boy who, despite his best efforts, experienced the academic world as a nightmare. He was not just an underachiever, he was a non-starter. Speaking to educationalist Ken Robinson, he recalls the day when he wanted to give up: “I walked out of school and I sat under a large tree on the grounds. I’m not religious, but with tears pouring down my face, I prayed to God that I wouldn’t be in this place anymore.”

Thankfully for Fleetwood, he’d just discovered his passion. He had started drumming. Perhaps it was his frustration towards his school work that fuelled his desire to beat a drum. Although his self-taught skills were relatively unimpressive, drumming lit a fire in his soul and became his driving purpose.

By the time Fleetwood reached his teens, his father had left the RAF and had moved the family to a barge on Kent’s River Thames to focus on his own passion for writing poetry. Fleetwood’s sister Susan had begun a career as an actress, while his other sister Sally had moved to London to pursue life as a sculptor. Having bought Fleetwood his first drum kit at age thirteen, his parents understood that intelligence came in many forms and they nurtured his creativity. He had dreams of moving to London and playing in a jazz club. The dreams which preoccupied his thoughts at school were an escape from the world in which he felt he was achieving nothing.

When he approached his parents about leaving school at age fifteen, they were encouraging, having already realized that it was not the place for him. Fleetwood had something that couldn’t be measured by exams. He had visited his sister in London and experienced a completely different world to the one he knew – one where he felt comfortable and free. Armed with a Rogers drum kit, his parents sent him to stay with his sister so that he could fulfill his ambition.

Despite the success that followed, the sense of achievement he discovered and the formation of Fleetwood Mac with band members Peter Green and John McVie, Fleetwood continued to carry the weight of his experiences at school. Mathematics had been his most challenging subject and he struggled throughout his career to understand the “math” of music. Speaking to Robinson, he described his style as having no structured timing as he had difficulty getting to grips with even basic time signatures: “Musicians that I work with know that I’m actually like a kid. They might say ‘You know in the chorus, in the second beat…’ and I’ll say ‘No,’ because I don’t know what a chorus is from a verse. I can recognize it if you play the song because I’ll listen to the words.” Regardless of his lack of technical understanding, Fleetwood’s unique style proved integral to the success of his records, total sales of which currently reach into the tens of millions.

It was Fleetwood’s enduring love of drumming, his desire to escape the world in which he was a consistent failure, and the belief of his parents that allowed the fire inside him to roar. Despite the exams that seemed to mock him and the structured learning that shackled him, this passionate underachiever went on to release a total of twenty-six albums in his fifty-year-long career, becoming one of the best-known drummers in the world.