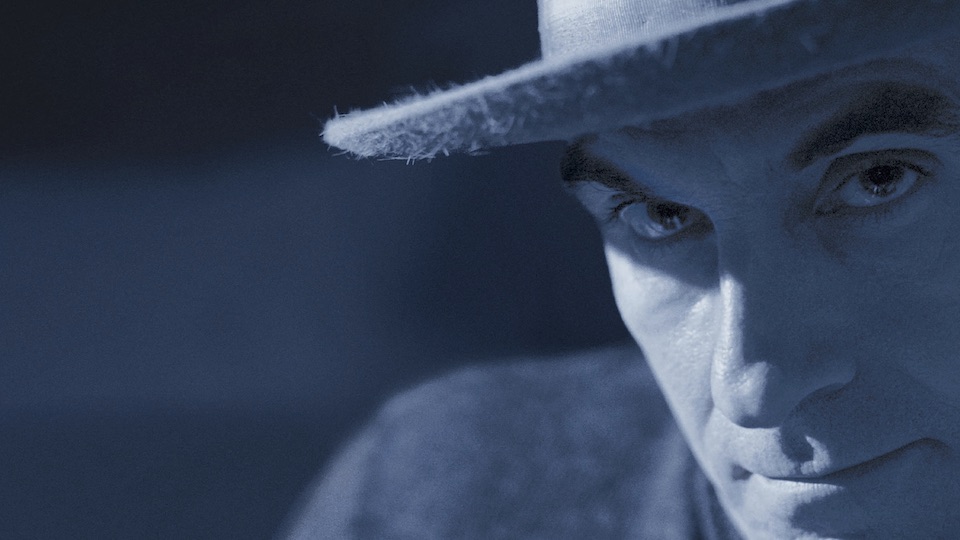 It’s easy to take James Taylor for granted. One of the most gifted songwriters in history, he’s an American institution and an essential thread in the cultural fabric of our nation. Classics like “Shower The People,” “Sweet Baby James” and “Carolina On My Mind” endure to this day for their impeccable craft and universal humanity. He’s also been a mainstay of the national concert circuit for several decades and a consistent live performer, and his 1993 live album Live is a fine representation of his perennial stage shows. But 2007’s One Man Band, an intimate set recorded at the historic Colonial Theater in Taylor’s hometown of Pittsfield, MA and featuring only Taylor and keyboardist Larry Goldings, is an absolute gem. Craft Recordings has reissued One Man Band as a double-LP vinyl set, and it’s a knockout from start to finish.

Taylor’s 2007 appearance at the Colonial Theater was significant. The historic venue had reopened as a prime concert destination a year earlier, having been unused and dormant for fifty years and managing to, in Taylor’s words, “escape the wrecking ball.” Taylor’s love for this pristine, rejuvenated venue in his hometown is apparent; there is a homey comfort in his performance throughout the set. The “acoustic” format is also a revelation; though Taylor has always employed top musicians such as bassist Jimmy Johnson and über-drummer Steve Gadd, his songs are so structurally sound that they stand tall as fine works of art even when stripped down to their bare, framework essence. One Man Band also showcases Taylor’s woefully-underrated guitar playing; his immaculate, strident fingerpicking on “You’ve Got A Friend” will make you feel as if you’re hearing this evergreen song for the first time. Taylor is also in fine voice throughout this set; the passage of time has not dimmed his singular vocal instrument, and the man somehow sounds EXACTLY THE SAME as he ever has!

The interplay between Taylor and Goldings is masterful and magical, and the two musicians evoke a wide range of colors and textures between them. Most of the songs feature Taylor’s acoustic guitar shadowed by Goldings’ piano, but on the blues workout “Steamroller” Goldings serves up some soulful gospel-tinged organ while Taylor digs in on an electric guitar. They also indulge in some playful experiments: “Slap Leather,” a rockabilly-style jam from 1991’s New Moon Shine album, is shouted through a megaphone over a stuttering half-time funk groove from Taylor’s custom-built mechanical “drum machine.” Taylor also utilizes prerecorded tracks sparingly, adding the breathtaking voices of the Tanglewood Festival Chorus on “Shower The People” and “My Traveling Star” to great effect.

Though One Man Band was originally released in 2007 on CD and DVD, there’s something that feels right about listening to James Taylor on vinyl; something that stirs memories of a time when Taylor and his fellow singer-songwriters such as Carole King, Joni Mitchell and Paul Simon were the dominant musical and cultural force, and the 12-inch LP was the ideal, intimately immersive medium for their message. Craft Recordings has pressed One Man Band onto a pair of 180-gram vinyl discs that sound pristine, with a crystal clear mix that gives you the best seat in the house. The discs are protected by thick plastic inner sleeves, and the inside of the gatefold cover contains an affectionate essay by Taylor about his hometown and the Colonial Theater. The great care that Craft has taken with this package impels the listener to do the same with the music.

If you’re a die-hard James Taylor fan, this double-LP edition of One Man Band is an essential item in your collection (but you already knew that, and most likely have already ordered it). But casual fans will also find much to enjoy in these stellar performances; the album is sequenced with the “hits” sprinkled liberally across the set, so you’re guaranteed to hear something familiar no matter which of the four sides you drop the needle on. And if you’re somehow unfamiliar with James Taylor, you couldn’t pick a more perfect introduction to this American musical icon than the Craft Recordings double-LP release of One Man Band. Find a comfortable seat and give it your full attention.

0 comments on “James Taylor Is A “One Man Band””