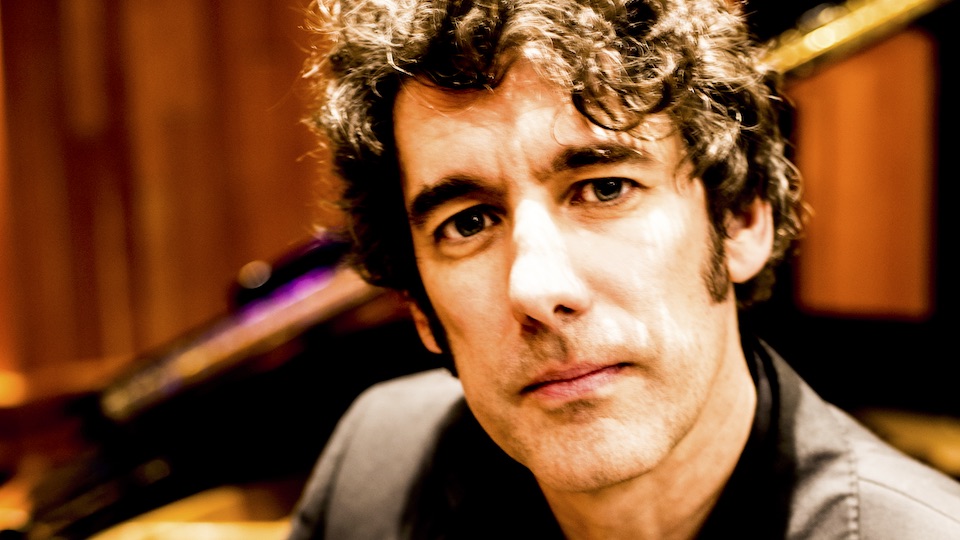 The lockdown has led many musicians to get creative in order to continue performing. Livestreaming concerts have become a “thing” — and award-winning New York singer-songwriter Jeff Slate has taken it one step further. Slate will release a compilation of some of his most popular quarantine shows on August 14 with the double-CD set, Lockdown Live.

Lockdown Live includes songs from several of Slate’s solo albums, including the 1993 EP The Townshend Tapes (where Pete himself served as executive producer). There are fan-favorite covers, like “I Won’t Back Down,” “The Ghost In You,” “What’s Going On,” and “Wild Horses.”

There’s also a bonus disc of Slate’s covers of Bob Dylan songs. “Bob is a huge influence for me,” Slate, who penned the liner notes for Dylan’s More Blood, More Tracks Bootleg Series release last year, and who wrote about Dylan’s new Rough and Rowdy Ways for both The Daily Beast and NBC Think, said. “My band was supposed to perform a show including complete performances of Highway 61 Revisited and Blood On The Tracks in honor of his birthday, but that wasn’t meant to be. But I received so many requests for Dylan songs each week that it felt fitting to dedicate an entire show – and an entire disc of Lockdown Live – to him.”

Slate is donating 100% of the profits of his merchandise to various social causes, including Meals for Gratitude and Black Lives Matter.

So in an era when truly “live” music is at a premium, Jeff Slate’s Lockdown Live album (and his continuing online series) is a breath of musical fresh air – and a chance to sample one of New York City’s most popular live performers.