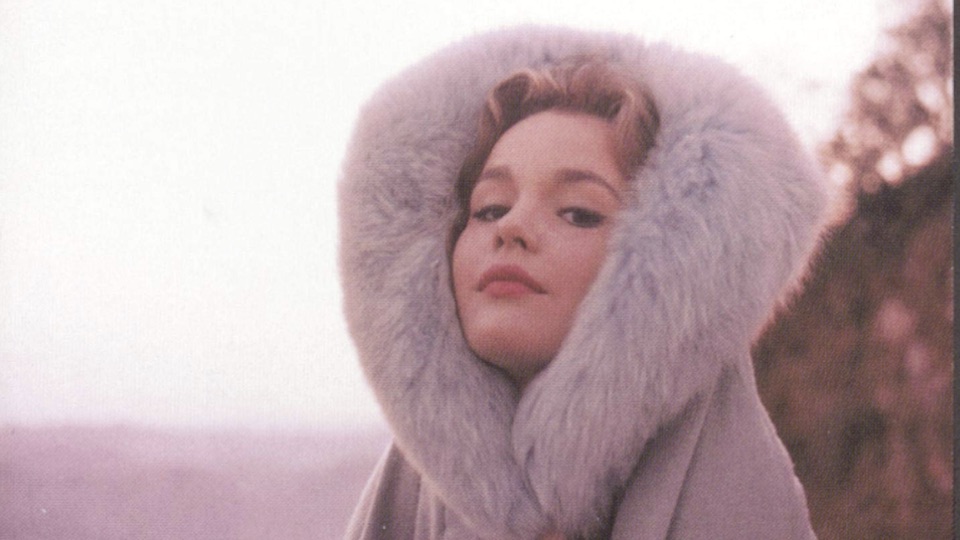 Sometimes an album comes into your life at just the right moment. That was the case for me back in late 1991 with Matthew Sweet’s Girlfriend. I was going through some personal turmoil in my life at the time. As I often did, I looked to music for solace and headed over to my local record store to browse the racks for some new discs to purchase. The guy behind the counter (who, since I was a regular, knew my musical tastes) asked me if I’d heard the album. I admitted I hadn’t, and he told me “Girlfriend is amazing. It’s a terrific power-pop record, but it’s so much more than that. This album is epic. You need to check it out.” In those days, you always trusted your music store guy to steer you right, so I picked up a copy. Once I started listening to the record, I knew it was something special.

Girlfriend was Matthew Sweet’s third album. He’d released two records on A&M Records in the 1980s, Inside and Earth, both of which garnered decent reviews but found little commercial success. Sweet began working on Girlfriend in 1990. A&M, upon hearing an early version of the album, didn’t recognize its potential and dropped him from the label. He then signed with Zoo Entertainment, who ultimately issued the record. Sweet had gone through a painful divorce, and his feelings regarding those personal trials and tribulations come through on the album’s deeply emotional lyrics. The record kicks off with “Divine Intervention,” an ironic, feedback-fueled, Crazy Horse meets George Harrison tune about a quest for spiritual enlightenment. The song sets the tone for a record that pays homage to the music of the 1960s and 1970s, while also offering listeners an up to date mixture of rock, country, folk, and pop.

The songs on Girlfriend walk the fine line between joy and sadness, and hope and despair. Sweet had entered a new relationship while working on the record, and the album acts as a kind of song cycle mourning the end of past romances while celebrating the beginning of new ones. The positive vibes and optimism of tracks like “I’ve Been Waiting” and “I Wanted To Tell You” is contrasted by the darker themes of somber selections like “You Don’t Love Me” and “Thought I Knew You.” The album’s well-crafted songs strike a perfect balance between more introspective tunes like the country-styled “Your Sweet Voice” and “Winona,” (written for Winona Ryder) and the ecstatic power-pop energy of the more hard-rocking entries like the soaring, swirling title track and the glorious, dazzling “Evangeline.”

The record is awash with melody, guitars, drums and heartfelt vocals, and every track glistens, thanks to the brilliant production by Sweet and Fred Maher. There are also the inestimable contributions of the incredible group of musicians assembled for the project. In addition to Sweet’s terrific work on bass and rhythm guitar, the stellar band includes magnificent guitar work by Richard Lloyd (of Television) and the late Robert Quine, and skins-bursting drums by Ric Menck (of Velvet Crush) and producer Maher. The album also features appearances by Lloyd Cole (of the Commotions) and Greg Leisz, whose memorable pedal steel guitar is the centerpiece of “Winona.” The musicianship on display is simply astounding, and it reverberates through every track, from the start of the disc right through to the album’s closing number, “Nothing Lasts,” which brings the record full circle. By the way, actress Tuesday Weld, whose vintage photo adorns the album cover, didn’t like Nothing Lasts, the record’s original title, so the disc was rechristened Girlfriend.

At a time when grunge was poised to take over the rock and roll world, Girlfriend sounded solidly old school, yet managed to feel fresh and innovative at the same time. The album works because Sweet created music that anyone who has loved, lost and found love once again can relate to. When I first heard the record, it was just the sort of rock and roll healing I needed. Girlfriend’s empathetic songs brought me out of a dark place, and lifted my spirits. I think it’s one of Sweet’s best albums, and a bona fide power pop classic. He’s gone on to release a number of excellent discs throughout the ensuing years, including Girlfriend’s under-rated follow-up, Altered Beast, 100% Fun, and In Reverse. He’s also collaborated with Susanna Hoffs on a trio of excellent covers albums.

Related: “Susanna Hoffs and Matthew Sweet Are ‘Under the Covers'”

As for Girlfriend, if you haven’t heard the record in a while, you should definitely revisit it. If you’re new to the album, it’s time for you to experience it. As the liner notes state, “Don’t be afraid to play it loud!”