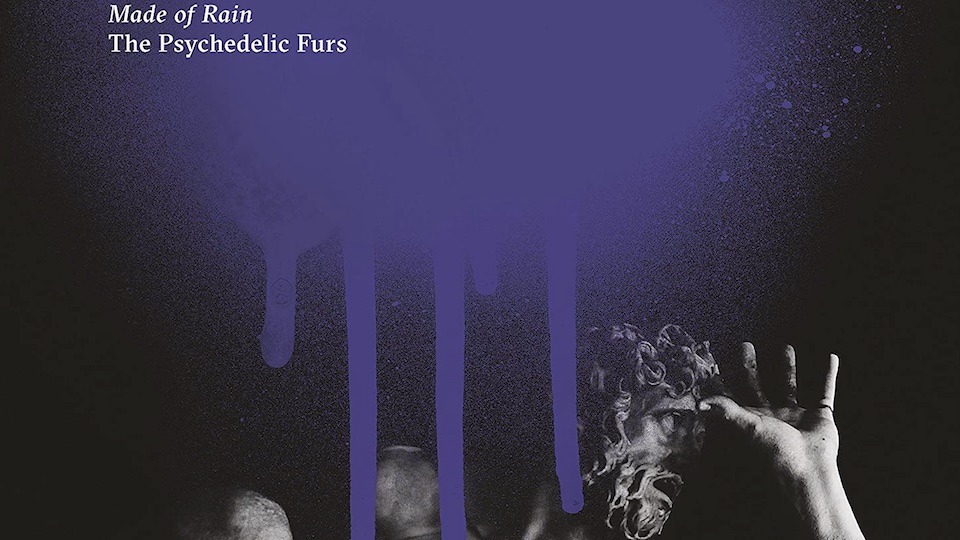 It’s easy to praise vocalist Richard Butler for providing The Psychedelic Furs with their beauty, but it might be time that we commend Tim Butler – bassist and brother to the veritable singer- for providing them with its soul. From their earthy beginnings in their parents’ front room to the pretty, pink ingenues that inspired John Hughes’s greatest movie, the Butler’s have acted with a sensibility, grace, and magnanimity nowhere to be found in the 4.9 million-unit selling Oasis legacy. Together, the Butler brothers have fronted every configuration The Psychedelic Furs put their stamp to, bringing a zestful energy that was unique to them and them alone.

“I’ll kick around a few chord structures, we’ll sit down, he’ll start singing,” Tim told Songfacts.”If he really likes a song, he’ll say, “This needs to go somewhere. Why don’t you go to another part?” So I’ll sort of jam around a bit more and he’ll sing over it, and it goes from there. Basically, if something catches on to him really quickly, then we’ll work on it. If it doesn’t, then it’s scrapped.”

Which brings us to 2020’s Made of Rain (released on 7/31), a dreamlike pop album tailor-made for these garish, even nightmarish, days. In some ways, it’s easy to forgive the guys for holding out so long on this release (their most recent work came out in 1991), because it proves such a savory respite. It’s all backed by a typically rousing rhythm from Paul Garisto – sometimes employing the crisp patterns that shimmered from Ringo Starr’s Revolver era-banging his drum with furious, fast-paced precision, whacking each and every piece to their breathless finale.

Richard (his gravelly voice instilling the listener with the kooky delirium that it did in the eighties) in particular rises to the challenge, bellowing out a deceptive but nonetheless readily harebrained style that pushes with the energy the choppy, colorful licks aim for. If nothing else, Made of Rain proves a love letter to the days when singles, not albums, were the audience tipple of choice. (Out of the twelve songs, most keep within the parameters the five-minute pop model permits. The album only makes two exceptions, in the cases of “This’ll Never Be Like Love” and “Ash Wednesday,” both which could have done with some much-needed sprucing.)

When the fraternal relationship that formed the backbone of the band’s manifesto emerges, it tends to emanate from the seismic shock-waves from Tim’s probing bass work. See how he tackles the instrument on the apocalyptic “Don’t Believe”, tumbling through the twisted instrumental segments with weathered, rain-torn precision.

Or take “No One”, a pounding, effects-heavy look at the disenfranchised within us, lightened by Tim’s hypnotic finger work. And then there’s “Come All Ye Faithful”-the closest in Richard Butler’s canon to a gospel ballad-brought to greater life, thanks to the stop/start bass that leads the song to the enthralling guitar coda.

Longtime Psychedelic Furs collaborator Mars Williams soundscapes the tunes with a series of tangy saxophone solos. “You’ll Be Mine”-a ballad that romanticizes the violence and opulence of love in equal measure-showcases his best work, expressing an explosion more commonly heard on a punk rhythm guitar. (Made of Rain could very well be mistaken for a latter-day Guns N’ Roses work, and with good reason too: Guns N’ Roses guitarist Richard Fortus co-produced the record!)

This, of course, is still a pristine post-punk album, but at its heart, it’s ultimately a family affair. Bandmates Rich Good and Amanda Kramer make their presence known, but never at the expense of the Butler brothers. Where Richard is fiery, Tim is placid, both embodying, enhancing, and embracing the synergy that comes from a place of trust. Remember folks, always look out for your brother- and if he’s a bass player, that makes him even better!