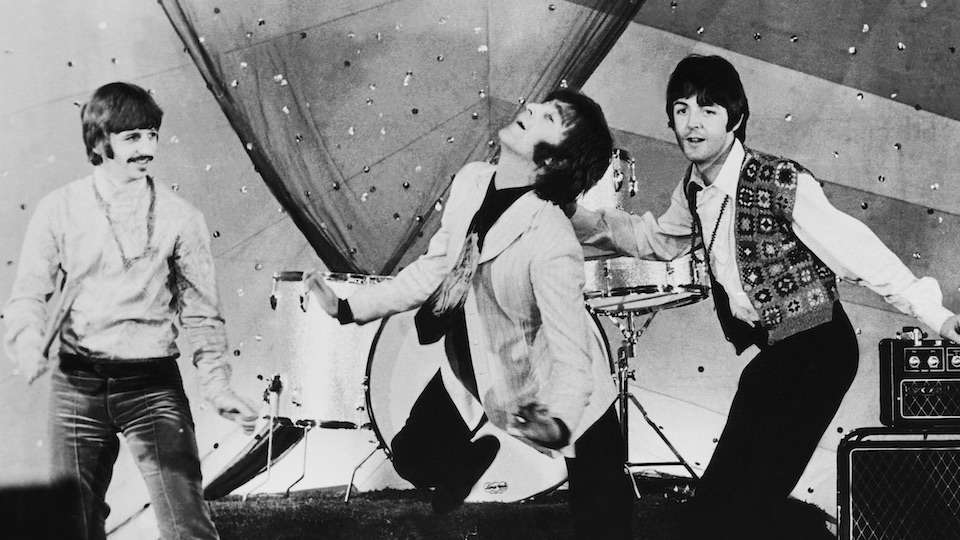 When the Beatles disbanded in 1970 that didn’t stop their musical output as the record company still had to release that final studio album Let It Be. It didn’t end there either, what with such subsequent thematic compilations such as the Christmas-y From Then to You (1970), the romantic Love Songs (1977), and the unavoidable The Number Ones (1983). Simultaneous to this latter repackaged discography — and infinitely more interesting — were the handful of live albums that immortalized a side of the Fab Four largely ignored by vinyl during their heyday. Below are four noteworthy “live” additions to the Beatles already unbeatable discography.

Live! at the Star-Club in Hamburg, Germany

Not to be confused with the Jerry Lee Lewis album of the exact same name minus the hyphen, this very early Beatles recording is strictly for completists. None other than the (now-folded) Village Voice’s longtime Chief Music Critic Robert Christgau has noted the lo-fi record’s “abysmal sound quality.” Still, the 30 tracks allow the chance to hear the Fab Four cover such songs as “Your Feet’s Too Big” and “Besame Mucho.” It may be only for Beatlemaniacs but there are a lot of Beatlemaniacs out there!

The Beatles at the Hollywood Bowl

This live album was curated by none other than George Martin so you know it adheres to a high standard — further ensured by Martin bringing on Beatles long-term collaborator Geoff Emerick as the engineer. The behind-the-scenes staffing seems to have worked its usual magic as this live album earned four stars from the Rolling Stone Album Guide as well as the go-to guide AllMusic.com which describes the performances as “tight and swinging with the band clearly deriving energy from the audience.”

Related: “‘The Beatles At the Hollywood Bowl’ Is the Best”

Live at the BBC

Yes, they’re the Beatles but “live” doesn’t have to mean you’re going to hear thousands of screaming girls in the background — and the foreground. Yet for years, the only way to hear these BBC studio sessions was via bootleg copies. Then, finally, in 1994, an official compilation hit the shelves. Considering that over 30 tunes therein are ones that hadn’t shown up on previous albums, Live at the BBC proves to be an embarrassment of riches. It’s also a chance to hear renditions of songs like “Hippy Hippy Shakes” which had only surfaced previously via terrible recordings.

Over a third of the tracks on this release is a mix of on-air conversations and skits so in a way, this 2013 release is akin to an audio doc anchored by plenty of rockin’ music. While the majority of the selections are songs that you’d find on their studio albums, two tunes — the Stephen Foster chestnut “Beautiful Dreamer” and Chuck Berry’s “I’m Talking About You — are welcome additions to the Beatles discography as is the collection as a whole.