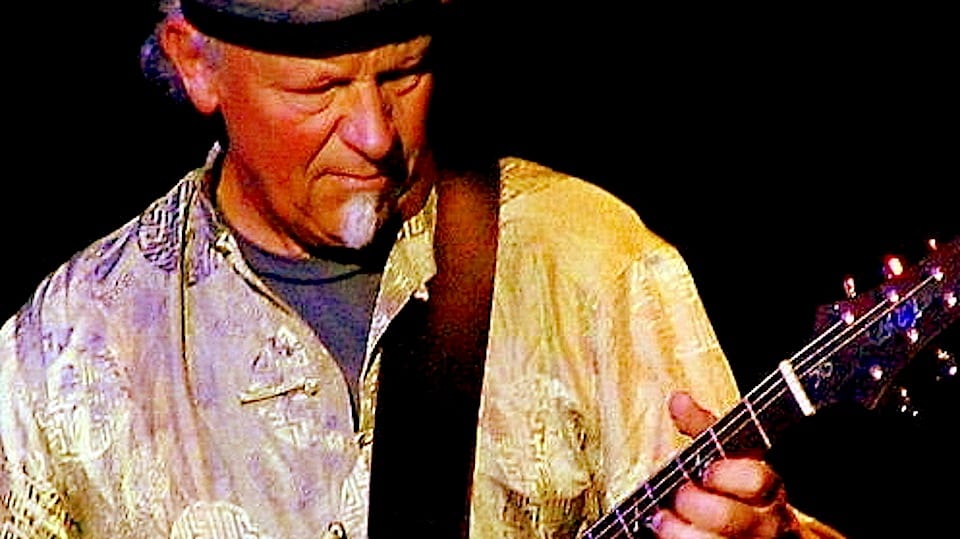 Martin Barre was at the epicenter of rock’s transition from youth explosion to big business. As the guitar player in Jethro Tull for more than 40 years, he’s pretty much had every kind of rock-god moment. He rode the wave all the way up — and then slowly down — from clubs to arenas to stadiums and back again. Tull had quite a run, selling over 60 million albums over several decades. When not on tour with that band, Barre worked with artists like Paul McCartney, Phil Collins, Gary Moore, Joe Bonamassa and Chris Thompson. He’s been on stage with some other pretty good players and bands, too, including Jimi Hendrix, Fleetwood Mac, Pink Floyd and Led Zeppelin. His work on the classic Aqualung earned him extra kudos, being credited for one of the all-time Top 25 solos.

Looking back, it certainly validates his decision to quit school and pursue music, after finding architecture “too boring.” Of all the words to describe his life thereafter, “boring” is certainly not one of them. With Tull pretty much out of gas, Barre has taken to the road with his own band — re-interpreting Tull classics and adding his own stuff to the mix. Our friend Valerie Smaldone interviewed Martin Barre for her weekly radio program. It’s worth a listen, as Barre displays charming humility — and undimmed musical vigor.  Click here to hear. To paraphrase his old band, Martin is clearly not too old to rock and roll…

0 comments on “Martin Barre: A Gentle Road Warrior Keeps On…”