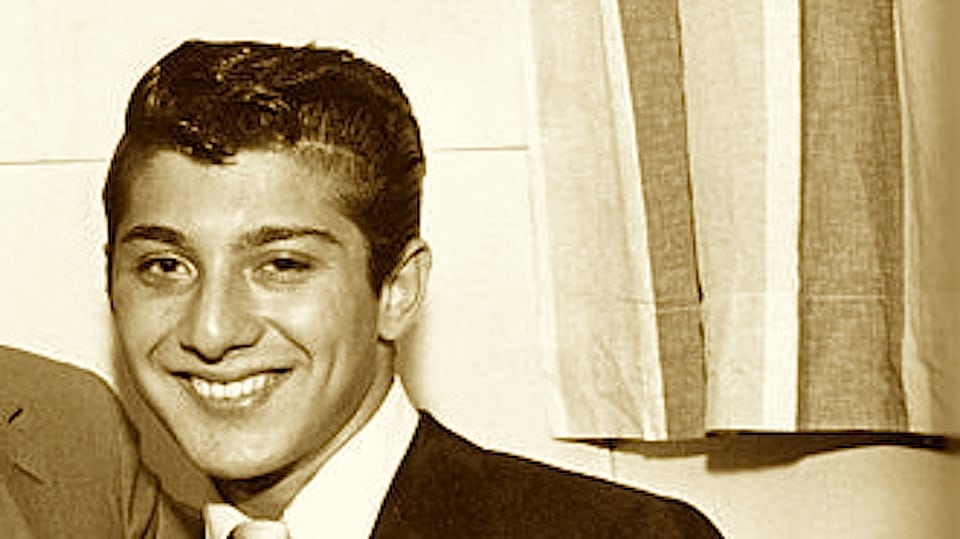 Everyone knows a song that makes their skin crawl. Sometimes it’s a repellent point of view in the lyric. Maybe it’s a feeling that the song was written by committee, and nothing about it is genuine. Some songs feature numbing repetition. Perhaps the lyric feels like an empty afterthought tacked on to a mechanical groove. Sometimes the reason is hard to identify, you just know that there’s something deeply wrong. Here are some personal examples of songs I wish I had never heard:

“(You’re) Having My Baby” by Paul Anka
It’s HIS baby? She’s going through pregnancy to say how much she loves him? Surely a card would have sufficed. “Whoa, the seed inside ya, baby, do you feel it growin’?” This line expresses Anka’s view of reproduction, and it’s one that is shared by Medieval Europe and many traditional tribal societies – a woman’s body is a host for the man’s seed, with no agency or active contribution. Yuck.

“She’s Like the Wind” by Patrick Swayze
“She’s like the wind/through my tree.” Nothing that happens afterwards can possibly redeem this outlandishly awkward “metaphor.” It’s not just clunky, it’s creepy, and there’s a hilariously disturbing possibility that it’s actually a phallic reference.

“You’re Beautiful” by James Blunt
“She smiled at me on the subway. / She was with another man. / But I won’t lose no sleep on that, / ‘Cause I’ve got a plan.” Yeah, that’s not creepy at all. When this song came out, I saw internet comments from young women who were just bowled over by Blunt’s romanticism. I surmise that they paid little attention to the actual lyrics of this excerpt from a stalker’s diary. I will admit that Blunt paints a terrifying portrait of delusion with few words. But any potential for interesting darkness is ruined by the utter insipidness of the melody and its delivery. This is probably the best song on this list. But that’s not saying much.

“Baby Don’t Forget My Number” by Milli Vanilli
“Babe, don’t be shy / When you’re holding my hand / ‘Cause this time goes back / You got to understand it’s you…” Writing in a second language would be a possible excuse for the utter incoherence of this lyric, were it not for the counter-example of groups like Abba. If they were able to write “Fernando,” then Frank Farian could have come up with something a little less random.

“What’s Up” by 4 Non Blondes
“I realized quickly when I knew I should / That the world was made up of this brotherhood of man / For whatever that means…” Weird use of a preposition aside, there’s just something about this song that feels completely inauthentic and staged. The vocal delivery is beyond histrionic, it’s laughably overdone – I always feel the urge to call in medical help for the singer. Additionally, the melody of the verse is directly lifted from “Don’t Worry, Be Happy,” which is odd given that the 4 Non Blondes song seems dedicated to the eradication of happiness, a paean to pointless angst if there ever was one.

How about you? I invite you to offer your nominees for the hall of shame either here or on our Facebook page. It’s more fun for the rest of us if you provide a couple of reasons for your choice.