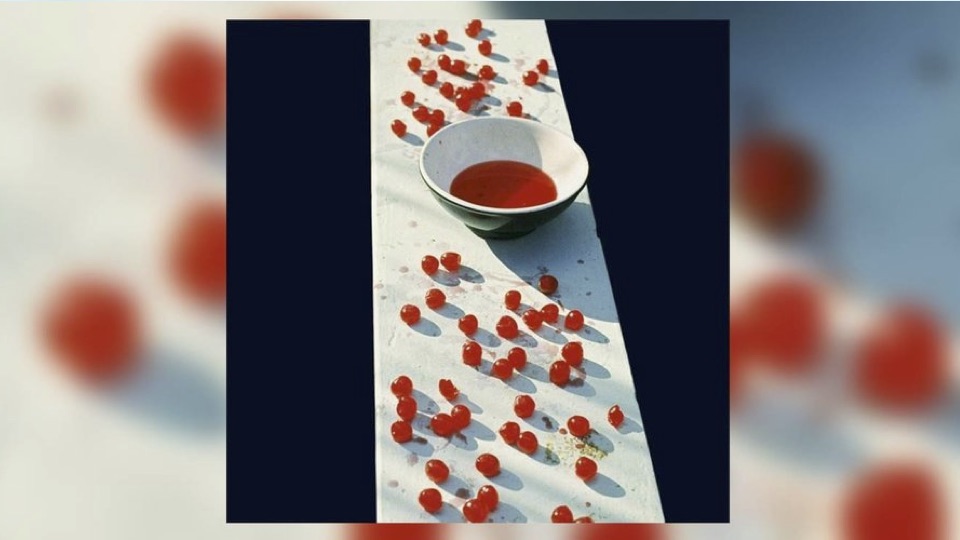 Breaking up is hard to do. Neil Sedaka said so in 1962. Over the next seven years, four Liverpool musicians challenged, changed and confronted the limitations of rock and roll. Since then, every rock group has walked in the immeasurable shadows that John, Paul, George, and Ringo left behind.

Those shadows had disappeared in 1970. Now there was a beardier John Lennon, a proud avant-gardist; a thoughtful George Harrison as a spiritualist, and the band’s drummer as a popular British movie star. Which left Paul McCartney in a future of uncertainty. “Immediately after the breakup of the Beatles, I felt, What am I going to do?” McCartney remembered. “I needed at least a month to think a bit. I went into a period of what everyone called being a recluse, a hermit in isolation. All sorts of little snide articles appeared saying: ‘He’s sitting up in Scotland, looking into his mirror, admiring his image.’ It was not at all true. I was just planting trees. I was just getting normal again, and giving myself time to think.”

Between his duties as a father, husband, and gardener, McCartney´s taste for alcohol had widened. Recently married to Linda Eastman, McCartney´s dependence on his new love meant more to him than any bottle could provide. With her unwavering encouragement, his fingers returned to the guitar, a talent that had stunned the masses with songs like “Yesterday,” “Here, There and Everywhere” and “Mother Nature´s Son.” A precocious melodist, McCartney sang praises to his wife on what opened his self-titled debut solo album.

All through the album, McCartney´s personality washes his listeners with emotion, much as John Lennon´s fury broke through on the fiery Plastic Ono Band, and George Harrison´s metaphysical poetry delighted on All Things Must Pass. Yet where Lennon and Harrison shared their thoughts with the mercurial Phil Spector, McCartney´s first album saw him tackle the arrangements, production, even the instruments, entirely alone. What it lacked in polish, it more than made up for in purity. He’d never again release such an unguarded solo album until 1980. Fittingly, this one-man work was called McCartney II.

Together, the two McCartney´s are among the more experimental of the bassist´s solo work. Take the drum-heavy “Kreen-Akrore”, the blazing instrumental charged with breakneck energy. Or the blues-influenced “That Would Be Something”, hookless and repetitive, nonetheless one of his more fondly remembered pieces. Then there’s the sparky “Valentine´s Day,” a blast of liberated guitars. Without three musicians to dictate to, McCartney was now free to play as he wished, such as the beaming “Hot As Sun-Glasses” and “Teddy Boy” safe from Lennon´s caustic mockery.

Yet, McCartney is the more accessible of the two McCartney records. There are three of McCartney´s more beautiful ballads. We have “Junk”, a delicate slice of poetry, “Every Night,” a love song written as sincerely as “And I Love Her,” and the magnificent “Maybe I’m Amazed.”

Masked under Billy Martin, a clever nom de plume, McCartney snuck into Abbey Road to record his piano ballad. Waxed in sincerity and raptured intensity, McCartney´s song also featured some of his most committed vocals, the verses coming from his heart, the bridges down from his gut. Vocalists Rod Stewart, Joe Cocker, and Billy Joel have since performed this exultant ballad, yet there´s something unimpeachable about the original. If this were the only song he´d written, recorded and released, his induction into the Rock and Roll Hall of Fame would still be deserved.

As was the solo career that came after this release. McCartney pointed the songwriter, his family, and fans towards the career he would follow. He´s still following it fifty years later.

Image from album cover of “McCartney”