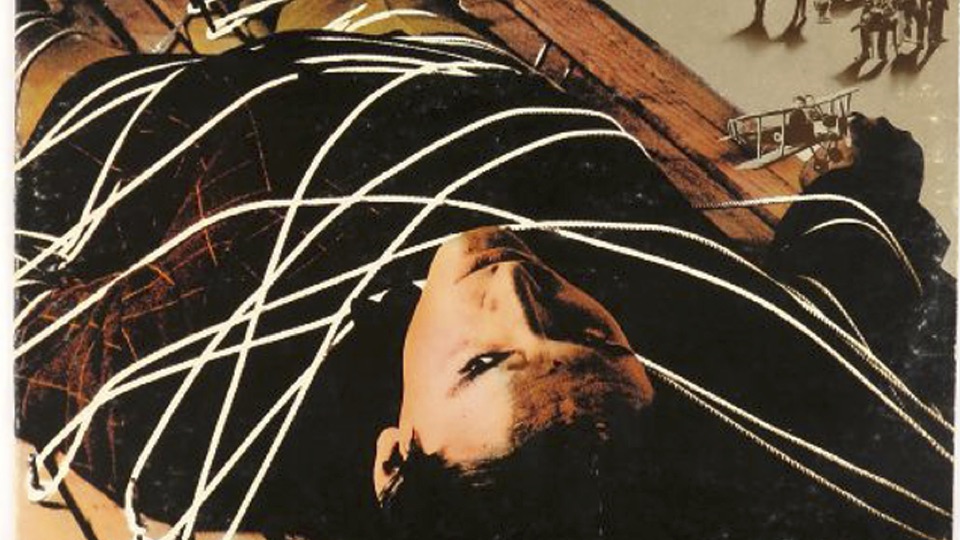 The Beatles were an amazing collective. Individually, devotees could happily pick their favorite member. Following Abbey Road and Let It Be, listeners could follow their favorite “Fab” with relish. Matched against George Harrison’s spiritual elegies and John Lennon’s unvarnished songs, Paul McCartney’s earliest output was met with critical suspicion, sometimes even scorn. Yet few could deny McCartney’s superb abilities as a producer. You only need to listen to the sparse strum of “Junk”, the fiery attacks on “Hi Hi Hi”, and the beauty of “Little Lamb Dragonfly” to verify his talents. The monster “Live and Let Die” secured McCartney an Oscar nomination, his zenith as an arranger. And through his younger brother Michael, McCartney had a 1974 album (McGear) that showcased his finely-tuned ear, a project that serves as a nice midway point between two of his own projects, namely Band On The Run and Venus and Mars.

Aware of his brother’s status as Britain’s most celebrated songwriter, Mike McCartney cannily rechristened himself as “McGear,” eagerly downplaying any connection to the Beatle bassist. As part of Liverpool’s poetry/music group “The Scaffold,” McGear scored a Number 1 UK Christmas hit with “Lily The Pink.” Working with pop poet Roger McGough, McGear completed the thoughtful McGough and McGear before doing a pair of impressive albums. The McCartney family connection proved an important part of their success:  the cover of Woman featured a photo of Mary McCartney, Mike and Paul’s mother whose spectral presence was also felt in “Yesterday” and “Let It Be”, while McGear was the shared workmanship of the brothers.

“It was our kid making the mistake of saying ‘What are you doing?'” McGear recalled to Strange Brew’s Jason Barnard.  “I was in between things and I said ‘Nothing.’ He said, ‘Shall we try some music?’ and I said, ‘Yes, I do the comedy stuff but yeah, I’ll have a go.’ I went down to his house in London. We sat around and we came up with this song called ‘Leave It’ coupled with ‘Sweet Baby’ which we did here in this house. That’s how it started. It went down so well with these people in America, the Eastmans there. They were getting us a record deal and playing it to people who said ‘Hold on, what, you are stopping there? You should do an album.’ Paul said, ‘What are you like on time?’ I said, ‘I am doing nothing.’ He said, ‘Well I’ve got a period that I can do. Shall we go for an album in Strawberry and come up North?”

Booking themselves into Manchester’s Strawberry Studios, Wings worked on the backing tracks, the powerful punch of guitarists Denny Laine and Jimmy McCulloch opening the album with theatrical excitement. “Sea Breezes”, one of Bryan Ferry’s more cerebral ballads, was an exhilarating opener. Elsewhere in the studio were Beatle fanatics 10cc, polishing what would become their most fondly remembered album Sheet Music. 10cc would follow The Beatles with great interest in later years; keyboardist/guitarist Eric Stewart worked on Press To Play as a co-writer, bassist/guitarist Graham Gouldman toured with Ringo Starr in 2018 and drummer/conceptualist Kevin Godley directed the seminal “Real Love” video in the mid-nineties.

Elsewhere, the album boasted the eclectic (“Leave It”, “What Do We Really Know”), and the pensive (“The Casket”, “The Man Who Found God On The Moon”).”Norton”, a tongue in cheek school romp, featured Mike’s Liverpool accent at its most delightful, while “Rainbow Lady” sounds like a fun outtake from the Magical Mystery Tour era. The sessions also spawned a non-album single; “Dance the Do” (featuring Vivian Stanshall of The Bonzo’s Dog Doo -Dah Fame). The album cover proved fun for eagle-eyed fans: trapped in ropes, Mike lies in a “Gulliver”-like stance, while a horse-riding Linda McCartney looks over him.