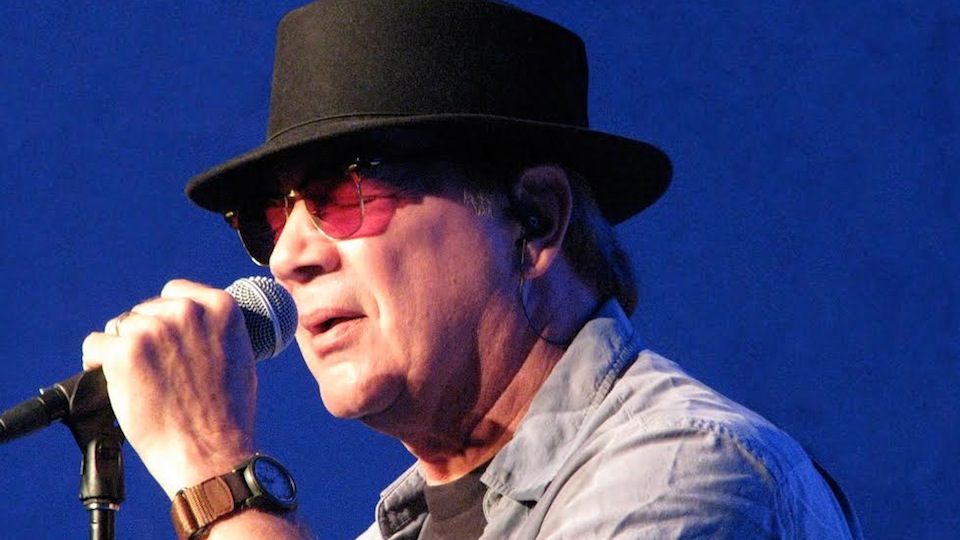 Rock may have an anti-establishment tradition but it also has no shortage of Christmas albums either. You’ve got The Beach Boys’ Christmas Album and Bob Dylan’s Christmas in the Heart, Elvis Sings the Wonderful World of Christmas and The Moody Blues’ December. This year alone saw the release of Eric Clapton’s Happy Xmas, The Monkees’ Christmas Party and Michael McDonald’s Season of Peace: The Christmas Collection. Not to be outdone, blue-eyed soul-man Mitch Ryder — frontman of The Detroit Wheels — has gifted us with his own holiday LP: Christmas (Take a Ride) as well as a few suggestions for your seasonal playlist.

Q: The inclusion of “Put a Little Love in Your Heart” is a nice surprise. How did you end up choosing that song for your holiday album?

A: While not an outwardly obvious song that one would associate with Christmas, those who are fans of the Bill Murray movie Scrooge, I think will like this little surprise to close out the album. Plus the message of the song fits so well with the Christmas season.

Q: It was also nice to hear your version of The Sonics’ “Santa Claus,” a Christmas song perhaps not as well known as some of the others. Are there any other songs that were under consideration that simply didn’t make the final cut?

A: When you are talking about Christmas songs, the catalog is much deeper than one would expect. I think the folks over at Cleopatra Records did a great job of curating a song list that played to the strengths of the early Detroit garage rock sound while maintaining a feeling of Christmas throughout the entire album.

Q: Given that two of the songs are from Stevie Wonder’s Someday at Christmas, we assume that’s an LP that goes into heavy rotation for you at this time of year. What are some of your other favorite Christmas music?

A: You really can’t go wrong with either Nat King Cole’s “The Christmas Song” or Bing Crosby’s “White Christmas.”

Q: The title of Christmas (Take a Ride) references your 1966 hit “Jenny Take Ride.” Is there a song from your years with The Detroit Wheels that you especially enjoy singing even today?

A: It is the songs that still get people out of their seats dancing, like “Devil with a Blue Dress On” that are enjoyable to perform now some fifty years after they were first recorded.

Q: Motown is a city that’s been producing influential musicians for well over half a century. Are there any young artists who you’re particularly excited about?

A: A while back someone sent me an email with some YouTube links for this band that is just up the road from Detroit in Frankemuth called Greta Van Fleet. It is refreshing to see such a talented group of youngsters pick up the legacy of a very iconic classic rock sound, make it their own, and introduce it to an entirely new generation.

Q: Where’s your favorite place to perform in or outside Detroit?

A: There have been so many that it’s hard to pick just one. There is my old high school auditorium, which holds a special place as it was my first public performance and was a pivotal point in the decision to make a career out of performing music. Those early formative day performing at the Village in Detroit. My annual European tour, which affords me the opportunity to musically experiment in general beyond classic rock. To the festival of today, where we are performing in front of 15,000 plus. I also delve deeper into some of these areas in my autobiography Devils & Blue Dresses: My Wild Ride as a Rock and Roll Legend.

0 comments on “Mitch Ryder’s Gonna Sock It to You, This Christmas”