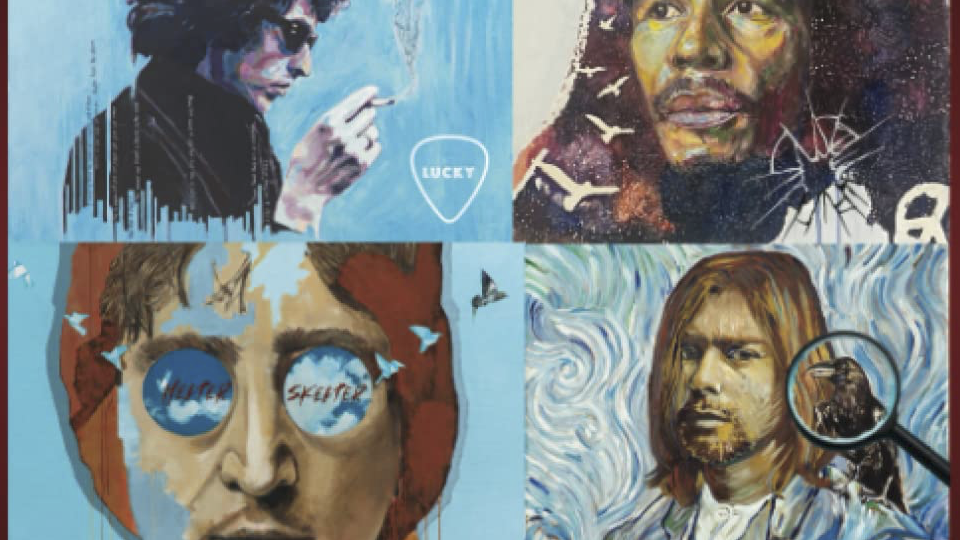 Best-selling author and historian Jim Berkenstadt (The Beatle Who Vanished) is a high priest of the rock and roll backstory. The one-time attorney and full-time music lover who parlayed his research and courtroom chops into his long-time role as “The Rock and Roll Detective” is soon to release his latest book, Mysteries in the Music: Case Closed. In it, he shares his meticulous preparation and deep dives into eight rock enigmas and solves them through his own personal interviews and a careful perusal of documents. Music lovers will get clarity and nuance on long-standing mysteries. Mystery fanciers will enjoy the unspooling of clues to a stamped “case closed” conclusion.

The book opens with a spirited debate that continues to this day: “Who Really Discovered Elvis Presley?” No spoilers, but it was more than one person. And more than a couple of people who, alas, are not household names despite their role in making The King the global icon he remains.

Berkenstadt turns a tight lens on other incidents such as the conspiracy theories behind the CIA and the death of Bob Marley. He looks at the whimsical twists and pooled genius of the beloved supergroup The Traveling Wilburys, and the symbolism and secrets behind Nirvana’s seminal album Nevermind.

Somewhat more esoteric cases include the delightfully whackadoo mystery behind a review written in Rolling Stone at the end of the 1960s that vigorously praised a supergroup album by the “Masked Marauders,” featuring John Lennon, Paul McCartney, George Harrison, Bob Dylan, and Mick Jagger. Punchline? The LP never existed – it was a cosmic joke written by a journalist who submitted his faux byline of “T. M. Christian” as he awaited a nation of music lovers to begin demanding access to this fictionalized album. Which they feverishly did, in a world that predated the internet, cellphones, and social media.

Another “masked” mystery Berkenstadt unfurls is the painful story of Charley Patton, an early 20th Century bluesman. Still considered “The Father of the Delta Blues,” Patton was forced to present himself on his recordings and sheet music as “The Masked Marvel” due to the strained race relations of the day. The bi-racial Patton was marketed as an anonymous man in a theatrical eye mask in order to make him more acceptable to the general public. A shameful historical footnote.

Another period of unearthed musical madness is the chapter called “The FBI vs. Merchants of Filth,” where the government got expensively (and pointlessly) involved in a 1963 investigation of the hit party track “Louie Louie,” because they were told that the lyrics were obscene. The lyrics were barely intelligible, let alone prurient, and the lengths the government went to in order to prove an erroneous and absurd point was mind-boggling.

Berkenstadt’s last chapter deals with the horrifying “Manson Murders” tragedy that closed out the 1960s. He presents it through the poignant lens of whether Beach Boys’ icon Dennis Wilson may have inadvertently kicked up the murderous rage within Charles Manson. Wilson made the decision of helping out the goofy hippie guru and his group of acolytes with money, housing, and access to help for his aspirational music career. Charlie did not get the results he felt he deserved and his monstrous transformation occurred shortly thereafter. It’s heartbreaking coverage and a careful, fair-minded dive into a catastrophic series of events.

Mysteries in the Music: Case Closed is written with Berkenstadt’s trademark lawyerly preparation and accessible, witty touch. It’s an excellent addition to the rock scandal canon due to the wealth of personal interviews, arcane documents…and no axe to grind beyond the desire to provide the truth. It’s a portal into mad musical dimensions.

Photo: Cover image from Mysteries In the Music: Case Closed