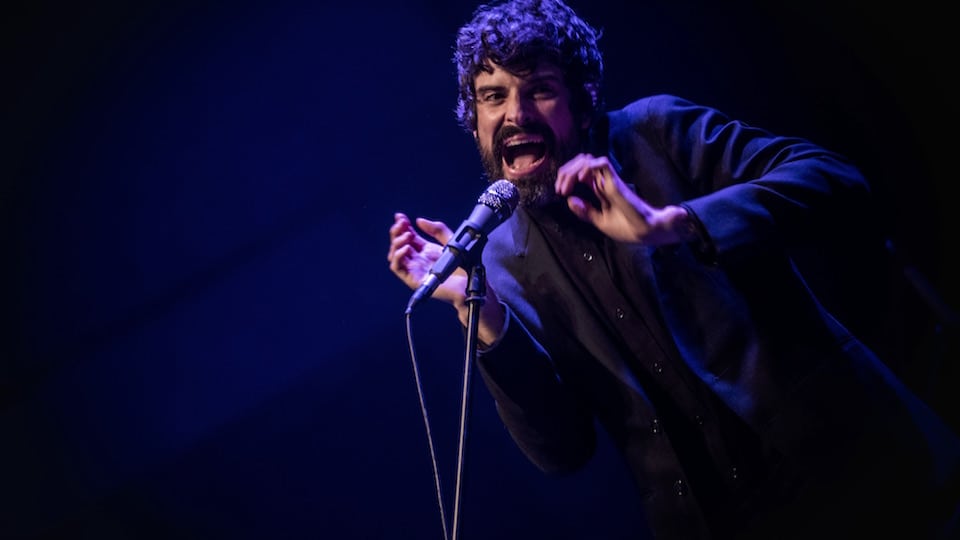 Way back in the 1970s, Schoolhouse Rock taught a generation still in elementary school how the legislative process worked on Capitol Hill (“I’m Just a Bill”) and how women finally got the right to vote (“Sufferin’ ‘til Sufferage”). But wouldn’t it be great if our civics lessons didn’t end with a handful of animated videos from PBS? Shouldn’t we all be able to provide at least a cursory description for every Constitutional amendment, for example? That said, do you even know how many there are? (Editor’s note: We didn’t either.) Enter More Perfect, the judicially oriented radio show that’s about to release 27: The Most Perfect Album — a collection of songs intended to educate us about the first (freedom of speech), the last amendment (congressional salaries), and everything in between.

If this all sounds a bit dry, take a good hard look at the far-from-esoteric musical lineup: Dolly Parton sings a rousing anthem for the woman’s vote (19th Amendment); They Might Be Giants gets anxious about housing a soldier (3rd Amendment), and Devendra Banhart tackles the oh-so-buzzy 25th amendment. (No word yet as to whether that anonymous columnist in the New York Times has heard it.) The album has true national scope as well with contributions from NYC’s mariachi band Flor de Toloache, LA’s noise poppers Cherry Glazerr, and plenty of bands from points in between.

Admittedly, it’s not always easy to recap or respond to legalese in a few verses of rhyming lyrics and because of that some amendments – like the 1st, 2nd, and 3rd – get two interpretations. The 13th Amendment, for example, is the inspiration for both Bette Smith’s soul-infused “Happy Warrior” celebrating the abolition of slavery (“Freedom, yes, wash all over me”) and Kash Doll’s truth-talking rap which highlights the failures of that amendment to right racial inequality (“Yeah, not a lot has changed since 1865”).

To be honest, 27: The Perfect Album has come at a perfect time. We’re at a juncture in our country’s history during which being informed seems crucial to democracy’s survival. As for the cynics among you who reckon this is some weird marketing scheme with dollar signs in its capitalist eyes, you may need to rethink that perspective. Because this album is free to all. That’s right. Free. You see, public education should be available to everyone and shouldn’t stop at the twelfth grade. As Schoolhouse Rock once put it in the upbeat ditty “The Preamble” — which pulls directly from the Constitution — “We the people in order to form a more perfect union…” Join the chorus whenever you’re ready.

Editor’s Note: 27: The Most Perfect Album will be released on Tue., Sep. 18 on WNYC.org. Want to brush up on the amendments ahead of time? The station has also provided snappy, one-sentence summations for all 27 of them on their website.

0 comments on “WNYC’s Perfect Album for an Informed Public”