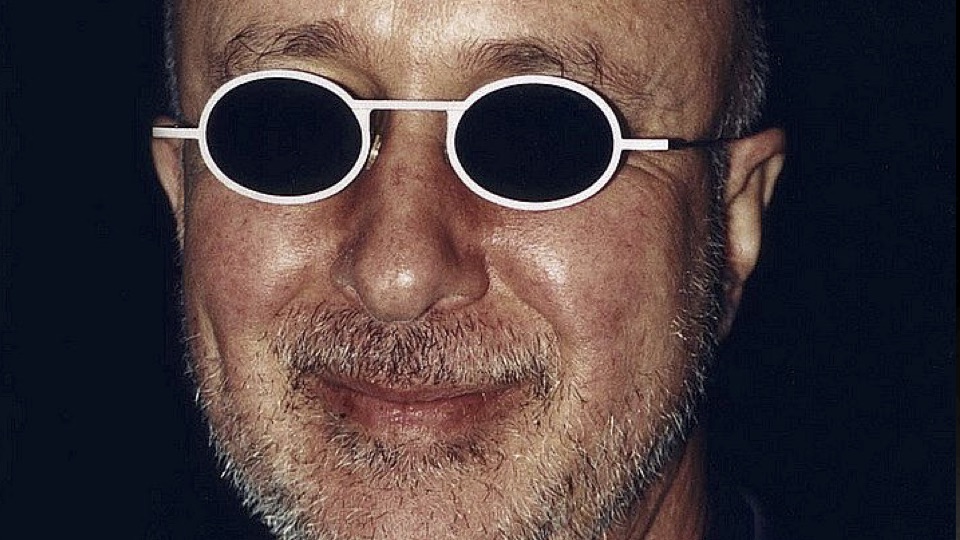 The group of musicians that would eventually take on this moniker began in New York City in 1978 with studio musicians who played together as The 24th. Street Band.  This group included legendary guitarist Hiram Bullock, Clifford Carter (keys), Sammy Figueroa (percussion), Steve Jordan (drums), Will Lee (bass).  The group released three albums The 24th, Street Band (1978), Share Your Dreams (1980), and Bokutachi (1981), and evoked a jazzy rock-fusion sound, something we might call Yacht Rock now. A number of these albums appear on YouTube now. During this time, keyboardist Paul Shaffer and Will Lee often performed together as session musicians.

When David Letterman was offered the opportunity to create a late show on NBC, he needed a band.  NBC already had a relationship with Paul, who was part of the house band for the recently launched Saturday Night Live (1975) and so recruited him to provide music for Letterman. Shaffer then simply pilfered the band members from 24th Street, except the keyboardist (Shaffer’s instrument of choice), and voila, Late Night with David Letterman had its own show band.

Related: “Let’s Shine A Light on ‘The Midnight Special'”

Interestingly, due to a stipulation by Tonight Show host Johnny Carson, the band was specifically not allowed to have a horn section as it would then seem too similar to Carson’s show band led by Doc Severinsen.  The band was initially casually referred to as the “NBC Orchestra” but never had an official name until 1988 when it was officially renamed to the “World’s Most Dangerous Band” as a joking homage to professional wrestler Dick the Bruiser, who originated from Indianapolis (Letterman’s home city) and went by “The World’s Most Dangerous Wrestler.”

In 1983, Shaffer had to substitute Bullock out of the band for a few shows and ended up calling on his friend, guitarist Sid McGinnis to sit in.  In 1984, Hiram Bullock dropped out of the band to pursue a solo career and was permanently replaced by McGinnis.  Then in 1986, drummer Jordan left the band and was replaced by Anton Fig, whom Shaffer again had worked with in other session recordings.  And other than frequent sit-ins by saxophonist David Sanborn, the band remained intact with this lineup until Letterman left NBC in 1983 to host The Late Show with David Letterman. With this move, a significant amount of intellectual property was forced to remain with NBC, including bits such as “The Top Ten List” and sadly the name “The World’s Most Dangerous Band.”  Letterman, of course, took Shaffer and his band with him but the group was then referred to half-jokingly as “The CBS Orchestra.”

With this move, Shaffer expanded the band to include guitarist/vocalist Felicia Collins, and a Tower of Power section that included saxophonist Bruce Kapler and trombonist Tom Malone, with trumpeter Alan Chez sitting in periodically.  Each member of this section of the band a variety of brass instruments. Eventually, Kapler left and was replaced by Aaron Heick (Chaka Khan, Paul Simon).

By the time Letterman retired from late-night hosting in 2016, Shaffer and his band had already been playing as the official house band for the Rock and Roll Hall of Fame induction ceremonies since 1986 – and continued to do so through 2015.  They also played for the Grammy Awards ceremony in 2018.

The band reunited in 2017 and released a self-titled album in 2017 which included a series of covers with guest artists.   Surprisingly unexpectedly well-done mixes include Vince Guaraldi’s “Cast Your Fate to the Wind” with rapper Shaggy providing callbacks, and “Happy Street” which featured Bill Murray speak-singing his parts.

One of the top cuts is a cover of The McCoy’s “Sorrow”, sung by Jenny Lewis.  That tune was a tribute to David Bowie, who also covered the song on his 1973 record Pin-Ups.

The legacy of The World’s Most Dangerous Band is that throughout the 33 years that they performed together, mostly on Letterman’s shows, they were able to play along and support a large variety of artists. Many of the acts had recently only performed in small venues and clubs, and often Letterman’s show was their first live television performance.   The list and variety of notable acts that the band played behind includes The White Stripes, White Zombie, Radiohead, OutKast, John Legend, Joan Jett, R.E.M, Talking Heads, Yma Sumac, Eddie Van Halen, and Tom Waits.  There seemed to be no musical style or talent that Shaffer and his crew could not provide the appropriate musical backing.

While the band has not released anything together since 2017, according to Shaffer they remain in close contact and enjoy playing together, so it’s a fair bet that we haven’t heard the last of this most dangerous and talented group of musicians.