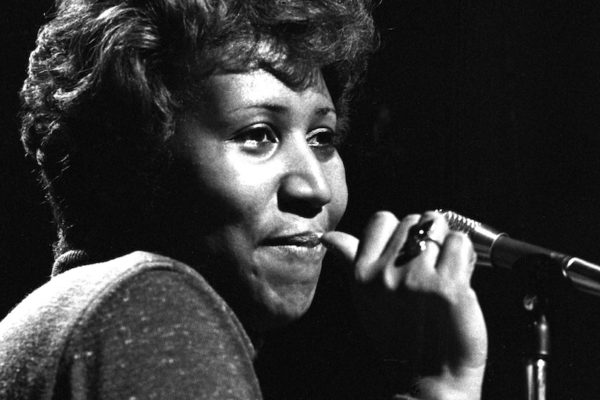 Before MTV, VH1, or, for that matter, YouTube and Vevo, chances to watch footage of your favorite musicians in action were fairly rare. Sure, bands would occasionally pop up on The Dean Martin Show and Sonny & Cher or lip sync on American Bandstand or Soul Train, but one of the only showcases for live rock was NBC’s weekly late-night series The Midnight Special (1973-81). While there are DVD compilations from the show, frustratingly no easy streaming of the entire series exists. Below are six videos — from the “Legendary Performances” DVD set — suggesting that someone needs to stream these shows in their entirety pronto. Who owns a DVD player nowadays?

2. Linda Ronstadt
Some performers appeared repeatedly over the years. Linda Ronstadt, for instance, showed up no less than three times. And while we appreciate this killer take on “You’re No Good,” we’d also like to Netflix and chill to her versions of “Long, Long Time” from 1973 and “When Will I Be Loved?” from 1975.

3. Aerosmith
Although Don Kirshner’s Rock Concert featured many of the same artists, The Midnight Special often featured the more memorable performance. One example is Aerosmith, seen here in 1974 ripping through “Train Kept A Rollin'” with an intensity that must have made Kirshner green with envy.

4. Aretha Franklin
The program had no regular host, but artists like Helen Reddy, Al Green, and The Bee Gees took turns as emcees. DJ Wolfman Jack also was known to helm the show with some regularity — as he does here introducing Aretha Franklin, who tears the roof off with her rendition of “Respect.”  If there was any question of her Queen of Soul status, this 1976 episode puts that to rest!

5. David Bowie
Still doubting the historic importance of The Midnight Special? Consider this: The program devoted an entire evening to David Bowie’s final performance as Ziggy Stardust. Here’s “Space Oddity” from that episode. Why won’t Hulu let us “come TV with” the entire broadcast, which aired as The 1980 Floor Show in November 1973.

6. Billy Crystal
The series wasn’t just about great music. Comedians like Richard Pryor, Freddie Prinze, Andy Kaufman, and George Carlin were also known to get booked on the program. Billy Crystal made an appearance in 1978 and later hosted the show. You can see his classic standup here. NBC should be proud as a peacock to have these landmark performances in their vault. So why not put them online?