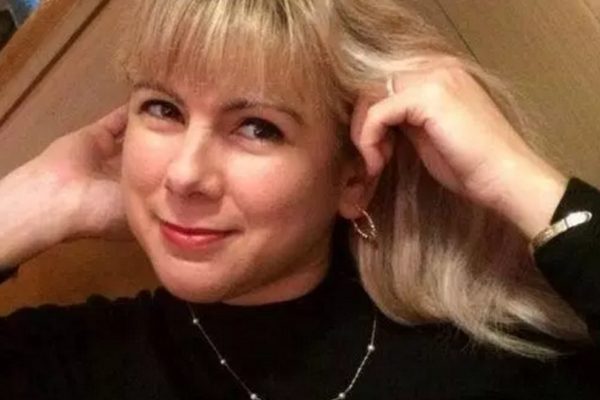 Those who haven’t been paying close attention could be forgiven for assuming that the combination of earworm hooks, classic pop-song structure, and rock ‘n’ roll frisson that defines power pop went the way of the woolly mammoth. Fortunately, to paraphrase Mark Twain, reports of the style’s demise have been greatly exaggerated. Power pop may not be the mainstream phenomenon it was back in the glory days of Badfinger, The Raspberries, Cheap Trick, and Nick Lowe, but plenty of modern-day artists are carrying that flame forward by putting their own spin on a classic format. Let’s get you caught up already!

Brett Harris – “End of the Rope”
Harris made his debt to the power-pop gods clear in 2015 when he took part in a high-profile West coast show paying tribute to Big Star’s seminal album Third. And the twangy, reverb-laden guitar lines and close-but-airy vocal harmonies on this tune from the North Carolinian’s Up in the Air album evoke vintage Byrds. But the soaring sense of pure pop majesty that moves the song along is entirely his own.

Dots Will Echo – “Every Little Thing”
This New Jersey duo’s new double album, More Music From The Little Yellow Garage, ventures far and wide, from gently psychedelic acoustic tunes to offbeat, unhinged rockers, but it’s also packed with a goodly amount of infectious power-pop tunes. Singer Nick Berry’s tendency to take his vocals to the edge of mania when he gets worked up only increases the appeal of this track (the lo-fi, laugh-out-loud video doesn’t hurt either).

Lisa Mychols 3 – “Bruce Foxton”
Mychols first earned attention on the L.A. scene with her band The Masticators. But since then, she’s emerged as one of the West coast’s most admired power poppers. On this track from the Lisa Mychols 3’s most recent, self-titled EP, she underlines the influence of power-pop’s kissing cousin, the Mod movement, by paying punchy tribute to the erstwhile Jam bassist of the tune’s title.

The Legal Matters – “I’m Sorry Love”
Conrad, the second album from Detroit lads The Legal Matters, is dripping with delicious harmonies that are the aural equivalent of a double fudge sundae with whipped cream. And on this track, with cunning time signature shifts seamlessly sewn into the arrangement, the Beatlesque guitar riffs are the maraschino cherry atop it all.

Mark Bacino – “Not That Guy”
Singer, songwriter, and multi-instrumentalist Mark Bacino’s last album, the excellent Queens English, found the native New Yorker moving in a reflective, autobiographical direction. But his single “Not That Guy,” Bacino’s first output in six years, returns him to a poppier and peppier path. His blend of breezy melodies and bouncy rhythms makes you wish this stand-alone track had an entire album surrounding it, but rumor has it that’s not an impossibility, so keep your eyes and ears peeled.

Javier Escovedo – “This Side of Nowhere”
He may not be as well known as his brother Alejandro, with whom he once rode shotgun in cult heroes True Believers, but Javier Escovedo has plenty to show for himself with his latest solo album, Kicked Out of Eden. Punk and ‘60s garage rock influences slip into the mix, but the hooks and perfectly placed harmonies on tunes like “This Side of Nowhere” lend just the right amount of magic to the musical muscle.

The Explorers Club – “Once in a While”
There’s a lot more than country coming out of Nashville these days. This Music City via South Carolina gang has made a name for themselves as the current pop era’s Beach Boys obsessives. As this tune from their third LP, Together, makes clear, there comes a point at which homage gives way to invention. The Explorers Club have so expertly assimilated the classic Brian Wilson sound that they’re able to take it someplace new.

2 comments on “Let’s Make This Loud and Clear: Power Pop’s Alive and Well”