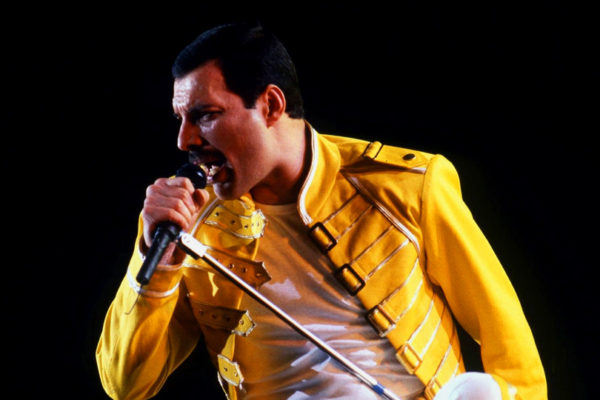 Bummed out about the high price of concert tickets and music festivals? Mourning the good old days of the Midnight Special and MTV Unplugged? Maybe you just want to enjoy live music and concert films from the comfort of your own home? More visual than Spotify, more tuneful than Hulu, Qello Concerts is an on-demand music video service that might just be what you’re looking for.

Qello Concerts takes your favorite bands/performers/artists, curates their live performances — both the well-known and the rare — and streams them to your phone, tablet or TV on demand. Bragging rights? “Qello streams the world’s largest collection of concert films to digital devices worldwide.”

While Qello is admittedly still developing its library, the selections are already robust: Among the standouts in its current lineup are Emerson, Lake and Palmer at Montreal 1997, Queen Live at the Rainbow 1974, and Iggy Azalea Live at V Fest 2014. Full live albums are available with visuals (Arrested Development’s People Everyday) as well as obscure docs (the Beatles archival Long and Winding Road). Thanks to a partnership with EMI, the holdings are expanding quite rapidly. Better yet, Qello allows streaming via the website and any connected devices, as well as app availability via Sony/Samsung smart TVs and Kindle Fire tablets.

Another cool feature is called Setlists in which members assemble their own lineup of tracks like a Spotify Playlist. There are also Setlists created by artists and bands like Umphrey’s McGee, Dierks Bentley, and O.A.R. In short, compared to the price of a concert ticket, venue parking, and a stadium-concession beer, Qello is one rocking deal.

0 comments on “A Network for Music Geeks? Yes, Please”