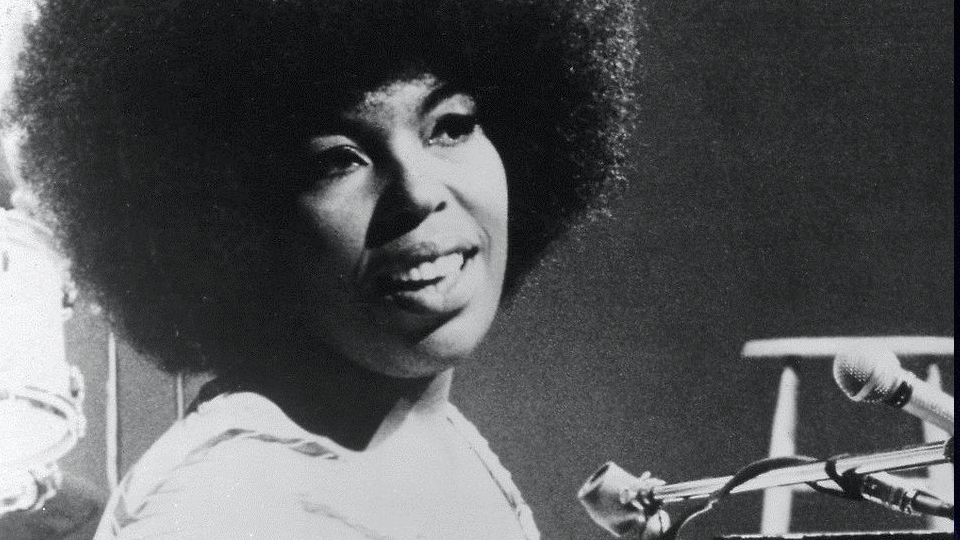 PBS has announced it will be releasing a documentary about famed singer/songwriter Roberta Flack titled American Masters: Roberta Flack. The documentary is slated for a nationwide premiere on January 24, 2023, and will be the subject of an installment in its long-running American Masters series. It will also be available to view via the PBS video app. The documentary will chart the life and career of the four-time Grammy Award-winning music icon along with her journey from a young piano prodigy who received a full scholarship to Howard University at age 15 to her national success.

The 85-year-old began studying classical piano at age 9. Before becoming a professional singer-songwriter, Flack taught at various high schools in the Washington, D.C. area and gave private piano lessons out of her home. One of her young pupils was the now renowned gospel artist Richard Smallwood whose song “I Love the Lord” was popularized by singer Whitney Houston in the 1996 film The Preacher’s Wife, which also starred Denzel Washington.

In 1968, Roberta Flack started moonlighting from her job as a music teacher with a regular gig at a Washington, DC, nightclub, catching the eye of jazz great Les McCann, who arranged an audition for Flack with Atlantic Records where she subsequently got a recording contract. This led to the recording of her debut album, First Take. “First Time I Ever Saw Your Face,” a song from First Take, was personally selected by Clint Eastwood for his directorial debut “Play Misty for Me,” and it would win Flack a Grammy Award.

Reportedly, the film will touch on Flack’s hit-making collaborations with Donny Hathaway whom she shared such classics as “The Closer I Get to You.” Her other No. 1 singles include “Feel Like Makin’ Love” and “Where Is the Love?” Also featured in the documentary will be exclusive interviews with Les McCann, Peabo Bryson, the Rev. Jesse Jackson, Clint Eastwood, Yoko Ono, Sean Lennon, Valerie Simpson, Angela Davis, Eugene McDaniels, Joel Dorn, Valerie Simpson, Jason King, and Ann Powers.

In the 1970s, Flack became the first artist ever to win consecutive Grammy Awards for song of the year for “The First Time Ever I Saw Your Face” and “Killing Me Softly.” Throughout her storied career, Flack established hit-making mentorships with Donny Hathaway, Peabo Bryson, and Luther Vandross.

With exclusive access to her film archives, performances, interviews, home movies, photos, hit songs, and unreleased music, the film documents Flack’s musical virtuosity and her lifelong commitment to civil rights. American Masters: Roberta Flack provides an intimate look into Flack’s battle with opinions of her mixed-race marriage, triumphs over racism and sexism within and outside of the recording industry as well. In 2018, Flack released her latest project, Running, and was awarded a Lifetime Achievement Award at the 2020 Grammy Awards. The singer suffered a stroke in 2018 after taken ill on stage at the famed Apollo Theater and rarely makes public appearances.