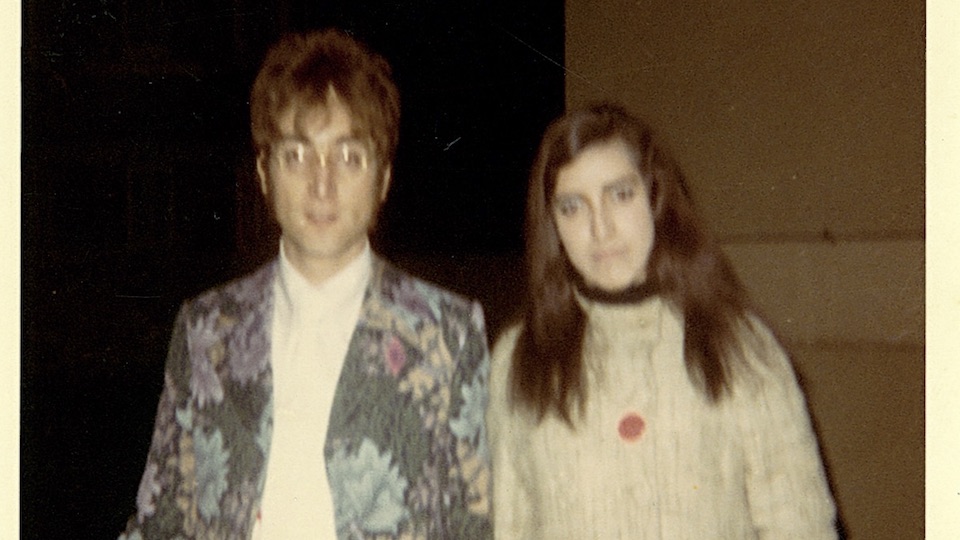 Editor’s Note: We just heard that Lizzie Bravo has passed. So we’re re-upping this interview with one of the Beatles’ biggest fans.

There was only a handful of us fans waiting for them to come out that night. It was a Sunday; they didn’t normally record on weekends. The doorman had let us inside the building. Paul came out of the glass doors and asked: “Can any of you girls hold a high note?” I went in and asked to bring my friend Gayleen. You have to realize that we were used to seeing them almost every day, so this particular night was just a much nicer situation since we were inside and not outside the studios. We were just enjoying our time with them (approximately two hours), we were too young to realize what was really going on: we were recording with the biggest rock and roll band that ever was… sharing a microphone with John and Paul (there were two mikes, I was with John first and then we switched).

5 comments on “Singing With The Beatles: An Interview with Lizzie Bravo”