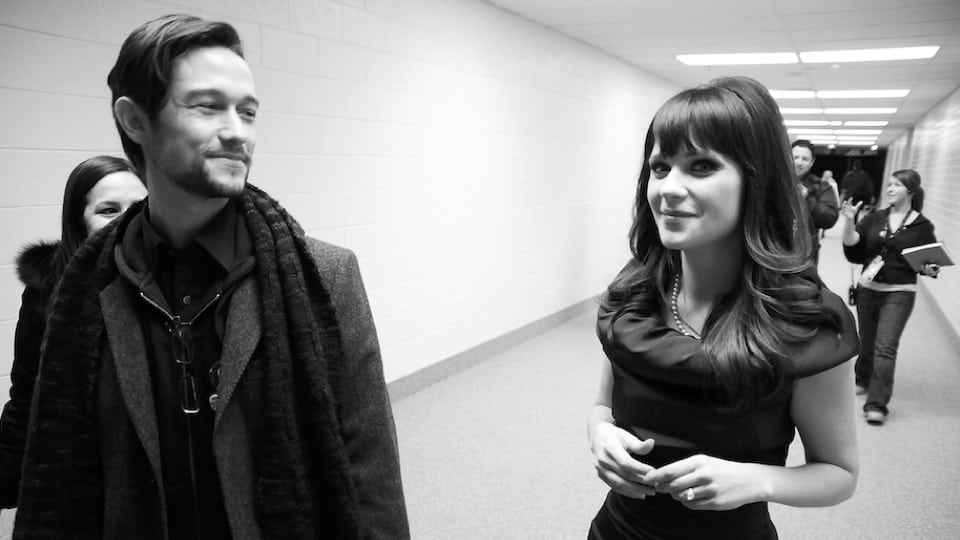 The movie 500 Days of Summer is a tale of boy meets girl, but as the narrator tells us from the start, “This is not a love story.” Certainly, love is a key element but so are the sometimes confusing, often inarticulable emotions that come with being in a relationship. Adding layers to both aspects of the film is a soundtrack in which songs mirror the highs and lows experienced by both Tom (Joseph Gordon Levitt) and Summer (Zooey Deschanel). Director Marc Webb, whose previous work included making music videos for Green Day and Avril Lavigne, takes his love of indie pop then weaves it into the fabric of his film. From alt-rock gems to arena anthems, here are some of the songs that make 500 Days of Summer such a memorable anti-rom-com.

Hall & Oates are responsible for some of the catchiest tunes to bounce out of the 1980s but of all their hits “You Make My Dreams Come True” has emerged as the recurring soundtrack staple, especially for montage scenes. Countless films have featured this upbeat ditty, but 500 Days of Summer indelibly rebranded it as a post-coital celebration. (Remember Joseph Gordon Levitt dancing, high-fiving, a beaming all around the city the morning after?) There are few songs as joyful as this one. Step aside “Singin’ in the Rain”! There’s a new lamppost-twirling song of happiness, and this one’s got a flash mob behind it.

On the other side of the spectrum is Regina Spektor’s hauntingly beautiful “Hero”, played over the crucial point when Tom realizes his hopes of getting back with Summer are in vain. The song perfectly mirrors Tom’s state of mind as it begins in hushed hopefulness only to unravel in a dizzying crescendo of disappointment. “Hero” ends with the words “No one’s got it all.” Cue Tom’s crushing experience of seeing the love of his life moving on without him. “Happily ever after” doesn’t always happen.

The Smiths’ “There Is a Light That Never Goes Out”

In case you missed it, the Mancunian indie rock band is at the core of this film’s narrative as much of 500 Days of Summer is grounded in how our relationships and emotions are distilled through the songs, movies, art, and books that form their identities. The Smiths are a defining group for Tom and “There Is a Light That Never Goes Out” is the catalyst for his falling in love with Summer when he discovers she’s a Smiths fan too. The band becomes a method of identifying a kindred spirit. Ironically, their relationship ends up as downtrodden and tragically desperate as anything Morrissey ever wrote.

This one provides a harder edge to the soundtrack, coming in at the crucial point when Tom decides to pick himself up, dust himself off, and focus on getting his life back on track post-breakup. With its stomping drum beat and distorted guitar backing Stockdale’s distressed wails, “Vagabond” is as a rousing rally cry for freedom and a break from the self-pity in which Tom was wallowing. The heavier rock music represents a break from the past and a free-fall into an exciting, unpredictable future of… Architecture!

“Sweet Disposition” has been used in everything from Diet Coke and Chrysler advertisements to The Good Wife and 90210, but for 500 Days of Summer fans, the song will always be entwined with a romantic stroll through L.A. The track carries an energetic excitement; its intro is full of anticipatory momentum — a perfect sonic backdrop for aspiring architect Tom as he guides Summer around the city while pointing out the beauty of the buildings around them. There is hope here, for our ears and our eyes, even if we know the sweet disposition will not last.