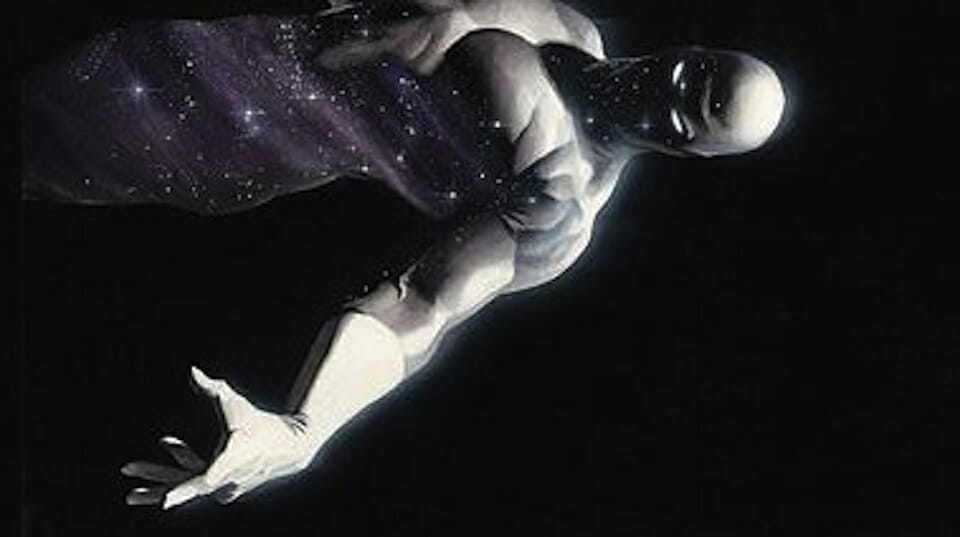 For all the efforts to make superheroes multi-dimensional in contemporary comics, there’s one key area writers have struggled to address. For the most part, these characters don’t have much of a life beyond their heroic pursuits. Obviously, Clark Kent works at the Daily Planet with Lois Lane and Tony Stark is a titan of the tech industry when not in armor as Iron Man, but usually those elements serve just as background details or springboards for plot threads.

One of the notable exceptions also remains one of the more obscure. Created by writer James Robinson and artist Tony Harris, Jack Knight is also known as the title character in arguably the best ongoing comics of the 1990s and early 00s – Starman. This award-winning series wrapped up its magnificent run 15 years ago this summer and continues to stand the test of time.

Jack being the son of a costumed hero from the 1940s who’s forced to take up the family business sets the saga in motion, but it doesn’t define his character. What makes him compelling is the passion he displays in every aspect of his life. Though at first he seems to care about very little beyond the contents of his collectibles store (or junk, as his father – the elder Starman – often calls it), over time it becomes clear how deeply he cares for friends, family and loved ones – including the woman for whom he’ll make the boldest choices of his life.

Though it offers lots of action and guest appearances by many of the key characters in the DC Universe, the focus on those relationships and sense that events take place in a lived-in world are what truly distinguishes Starman. Attempting to summarize the series concisely really can’t do it justice, because there are so many plot threads stretching over the whole run. Together with the “Times Past” issues that explore the history of this world and its characters, especially the “Golden Age” characters for whom Robinson clearly has such great love, this makes the 80-some issues of Starman a graphic novel in the truest sense of the term.

[amazon template=right aligned image&asin=B01D8ZT0ZO]During its original run, Starman always seemed to be more of a critical than popular favorite, which may be why some issues were skipped in the initial trade paperback releases. Fortunately, DC Comics released the entire series in six hardcover volumes several years ago, which are currently being reissued as paperbacks, complete with various supplemental stories and reflections on the whole saga from James Robinson. Though Robinson was aided and abetted by some terrific artists (and co-writer David Goyer on two key story-arcs), this series is really his triumph. He’s done some great work in comics before and since, including his recent C-3PO focused Star Wars special for Marvel, but this is surely the one for which he’ll be remembered.

Photo Credit: Fair use image of Starman by Alex Ross.

0 comments on “Putting the “Novel” in Graphic Novel”