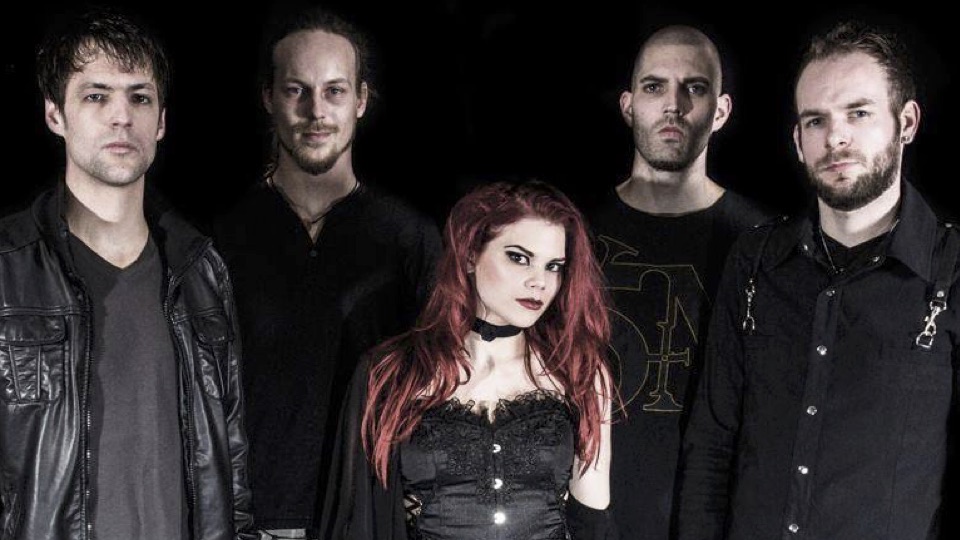 Most styles of music have particular characteristics associated with them. Heavy Metal is no exception, the general idea of what metal is is set in the cultural imagination (and melody and themes of positivity are not part of it). Since Black Sabbath defined the genre back in 1970, heavy metal has come to be associated with raw power and at least a flirtation with the dark side. There has been another change in the five decades since Sabbath released their eponymous album: the rise of myriad sub-genres. Insulated from the dominant metal culture in the U.S. and Britain, continental European bands have tended to take a novel approach to the genre. Thus was born Symphonic Metal.

Related: “10 Movies That Are Metal AF”

With its roots in the mid-1980s, it didn’t come to wider attention until the mid-1990s. One of the first major symphonic metal bands was Nightwish. Hailing from Finland, the group actually started out as an acoustic folk act, switching to metal when it was discovered that recently acquired vocalist Tarja Turunen was trained in both opera and metal. Despite going through two vocalists, a bassist, and a drummer since their inception, one thing that has remained the same is epic orchestration, courtesy of keyboardist Tuomas Holopainen, set against near-operatic vocals and complimented by a crunching metal background. There are also times in which the guitars and drums are nowhere to be found, or are a least a bit heavier than usual, including the song “Sleeping Sun.” Nightwish occasionally lapses back into their folk roots as on “The Islander.” With lyrics as epic as their music, themes can veer from the frailty of mortality to the transcendent, none of it comes off as particularly negative or “evil.”

On the even brighter side is Austrian band Visions of Atlantis. Unabashedly epic in terms of their sonic landscape and clear in their hopefulness (despite some serious setbacks including two vocalists who have died), Visions of Atlantis embody the “Power Metal” end of the symphonic metal spectrum. Themes are drawn very much from the Sword-and-Sorcery style of predecessors such as Rhapsody and Strativarius (a cunning mash-up of the violin and guitar models) as songs such as “Silent Mutiny” and “Heroes of the New Dawn” make clear. As with their compatriots in Nightwish, they also have their more pensive moments, such as the piano-driven “Winter Night” and slightly more pensive “Last Home,” though songs such as “Nothing Lasts Forever” are far more characteristic of the overall ethos.

In the more traditional heavy metal vein are Dutch band Blackbriar. Heavier than most in terms of both tone and themes, Blackbriar has been fairly termed “Gothic Metal” among other things. Looking at their catalog it is easy to see why, with there being a distinctly historical flavor to both their lyrics and aesthetic (vocalist Zora Cock is given to flowing black gowns, her male bandmates tending towards black hoods). While certainly affecting, it isn’t disturbing in the manner of a band like Cannibal Corpse or even Rammstein, which uses shock and body horror. Blackbriar is more haunting in a moral/metaphysical sense. A case in point being the track “I’d Rather Burn” which has Cock playing the part of an accused witch vowing her revenge as she’s led to the stake. The music video pulls few punches, actually having Cock in full wrist and neck shackles, being led to a stake, the last image being her smiling defiantly through the smoke. Despite the somewhat morbid presentation, the band’s themes can also be subtly hopeful. “I’d Rather Burn” has a strong message of empowerment.

“Snow White and Rose Red” is a riff on the classic fairytale, Cock, as Rose Red, being joined by opera singer Ulli Perhonen playing the role of Snow White. Again, while at first a tragic story of loving sisters parted by the fear of others, it ends happily with them reunited. “Until Eternity,” which seems on the surface a wrenching tale of star-crossed lovers, is defiant even in the face of death (“Death is weak and we are strong”). It also has an orchestral version in which the guitars and drums are replaced entirely by strings.

On the more atmospheric end is Evilfeast. The one-man music project of a personage known only as “GrimSpirit”, Evilfeast was started in Poland in 1998. As may be indicated by the name, Evilfeast is part of a Black Metal sub-genre known as “Symphonic Black Metal.” Known for extremely lengthy songs, an average run time is eight minutes, most of the hour-long albums being six tracks long. Songs often veering from the celestial to the demonic and back again within the elapsed runtime. Most going from symphonic movements and organ parts to a more traditional Black Metal grind and scream, which in themselves are quite well done within the conventions of that genre. The blending of light and dark is also found within the lyrical themes and even song and album titles.

Of particular note are the 2017 album Elegies of the Stellar Wind and the lead track “Second Baptism…Shores of Fire and Ice.” Even the album cover sends somewhat mixed messages, depicting a black and white image of an abandoned church in the woods in the middle of winter. It can be taken as ominous or peaceful depending on one’s disposition.

As with all genres, metal music continues to evolve in intriguing new ways. Symphonic Metal adds to the journey.

0 comments on “Symphonic Metal: The Beauty of the Beast”