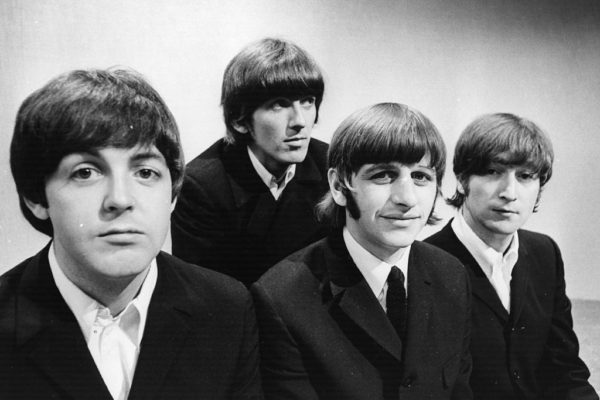 Editor’s Note: With Revolver back in the news, it seemed a good time to revisit this tasty little nugget from back in 2020. We hope you enjoy it.

The Beatles’ 1966 masterpiece, Revolver, saw the band expanding their musical horizons by using the studio as another instrument. Unusual effects abound — from varispeed (recording with the tape deck running at atypical speeds) to tape loops. But while they were expanding their production palette, The Beatles were simplifying their harmonic one. In fact, most of the songs on Revolver are composed with only a few chords.

The Beatles were writing songs differently for Revolver, making use of a technique that dates back to early medieval music — “pedal” notes. A pedal is a single note that provides a foundation underneath traveling melodies. This technique is also a feature of the Eastern music that The Beatles were enthralled with at the time. “Love You To,” “Got To Get You Into My Life,” and “Tomorrow Never Knows” all make use of pedal notes. No other band of the time was using this technique as prominently as The Beatles were on Revolver.

In this video, I explain how The Beatles used pedal notes to create tension and release on Revolver.

And, while we’re on the subject of Revolver, check out the trailer for my Beatles film which “gets under the hood” of this classic album.

4 comments on “Tension, Release and “Revolver””