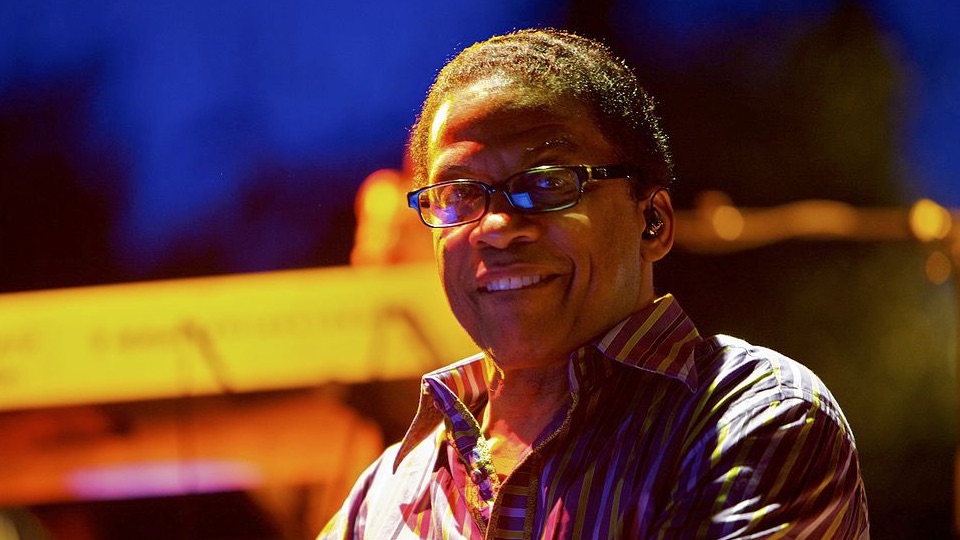 Jazz, like all great art, is timeless. Certain Miles and Coltrane records from the 1950s and ’60s are at once classic and still modern. With so many amazing artists releasing great music over these many years of the music’s continuing history, here are ten great albums you may have missed along the way.

Emily Remler’s 1985 Concord release Catwalk found the guitarist at the height of her powers as a composer and player. Recorded with her fantastic working band featuring Eddie Gomez on bass, John D’earth on trumpet, and Bob Moses in the drum chair, these seven Latin flavored jazz originals showcase Remler’s unique writing and her amazing playing. “Mocha Spice” is pure joy, “Mozambique” is deep and intense and “Catwalk” is Latin funk of the highest caliber. The ensemble is tight, the solos are terrific and this is a record that should be heard, again and again.

Related: “Beyond Santana: 5 Latin Rock Bands Worth A Listen”

Pat Martino’s Formidable simply put, is just that. Recorded for Highnote Records in 2017, this was Pat’s first studio album in eleven years, and his last since a respiratory illness has prevented him from playing. Pat’s long-tenured organ trio with Pat Bianchi at the organ and Carmen Intorre Jr. at the drums is augmented here by Adam Neiwood on tenor sax and Alex Norris on trumpet. Featuring new arrangements of a few of Pat’s older tunes, burners “El Hombre” and “On The Stairs” and the Latin “Nightwings”, jazz classics like “In A Sentimental Mood”, “In Your Own Sweet Way” and the ultra-hip “Homage” and great musicianship all around, this album delivers.

2000 saw Jim Ridl drop Blues Liberations, a solo piano record on Dreambox Media records. It takes a lot of inspiration and talent to keep an entire recording interesting and vibrant all by yourself but Jim is up to the task. Dark and ominous here, light and playful there, Blues Liberations is an in-depth look at the different and unique strains of the blues in its many hues and forms throughout the years. Standout tracks are “Blues Azzara” and “Get After It Boogie.”

West coast pianist Mark Levine and his outstanding group The Latin Tinge shared Serengeti in 2001. While the ensemble of percussionist Michael Spiro, bassist Peter Barshay, drummer Paul Van Wageningen, and percussionists Jose Luis Gomez and Abakua Nkame may not be household names, after making this masterpiece, they should have been. If you like adult music that’s subtle and smart with great tunes played with taste and style, Serengeti is the right place. The opener, “Cha Cha Cha Para Mi Alma” should have you dancing.

World-class percussionist Ray Barretto’s New World Spirit gave us Trancedance in 2002. The list of legends Ray played with as a sideman include Charlie Parker, Tito Puente, Wes Montgomery, Herbie Mann, George Benson, The Bee Gees, and many others. In the early 1990’s he formed New World Spirit. On this date, the band consisted of Ray’s percussion and vocals, Greg August’s bass, John Bailey’s trumpet, Vince Cherico’s drums, John Di Martino’s piano, Adam Colker’s tenor saxophone, and featured the legendary James Moody on flute and tenor sax on a couple of cuts, while trumpeter Mike Mossman contributed some truly great arrangements. From the opening moments of Monty Alexander’s “Renewal” you can tell you’re in for a real treat. “Hi-Fly”, “Round Midnight” the title track, and “Iberian Interlude” are stand-out tracks on a stand-out album.

Jimmy and Doug Raney, the late, great father and son jazz guitar duo, recorded Stolen Moments with the sublime rhythm section of bassist Michael Moore and drummer Billy Hart in 1979 for Steeplechase. Their smooth, effortless styles mesh beautifully, with father Jimmy a little more old school bebop and melodic and son Doug a little more modern. The music contains most of everything you’d expect in a straight-ahead jazz date. There’s a waltz, a samba, some blues, ballads, and standard songs. In many of the pieces, the guitarists improvise at the same time, creating an almost Bach-like counterpoint, not unlike the Modern Jazz Quartet. Stolen Moments showcases unique, unforgettable, and simply gorgeous playing all around.

Groove Apparatus, a New Jersey-based trio with Scott Avidon on saxophones, Steve Swanson on bass, and Ed Taylor at the drum kit released their third album, Into The Labyrinth in 2011 on HypoDorian records. For this disc, the band added jazz guitar legend Vic Juris. Ten hip, modern, and truly rewarding originals fill out the date. The sound of the quartet with sax and guitar is fresh, and the interaction and swing are high. The opener, “Noodle” is a down-home blues shuffle, “Blues” is a modern Thelonious Monk inspired take on the blues, and “All Things Considered” finishes out the album uptempo! This is a great album by a great band.

Guitarist and jazz professor Ted Dunbar’s final album, Gentle Time Alone is a sublime collection of nine original modern jazz compositions with humor, intelligence, and deep, deep soul. From the opening joyful strains of “On The Bright Side”, to the hard swing of “Land Of the Rising Sun” and the closer, the McCoy Tyner influenced “In Reverence” you’ll hear music that makes you feel good, and a little bit smarter for having heard it. Excellent accompaniment and solos by the great Mickey Tucker’s piano, Ray Drummond’s bass, and David Jones’ drum, with Dotti Anita Taylor’s flute featured on “Neeta.”

Did you know in 1997 Herbie Hancock released The New Standard, a collection of classic pop, rock, and R’n’B tunes? With bandmates like John Scofield, Michael Brecker, Dave Holland, Jack DeJohnette, and Don Alias, a veritable who’s who of modern jazz, and tunes by Lennon and McCartney, Steely Dan, Prince, Kurt Cobain, and Sade you can’t really go wrong.

Speaking of Lennon and McCartney, Blue Note Plays The Beatles is an absolutely terrific compilation album released in 2004 with recordings from the 60’s right on through the release date.