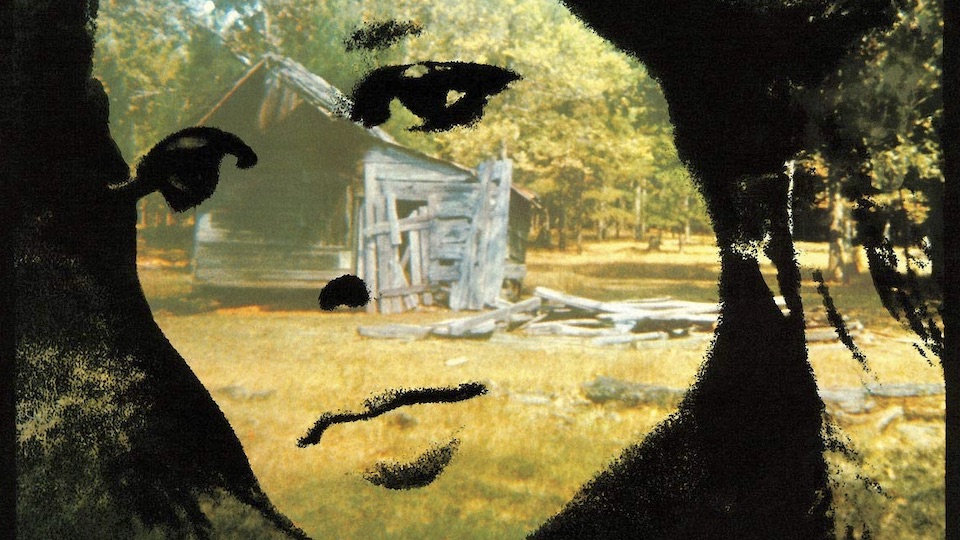 Every artist reaches a moment when they strive to create something bold and innovative in their canon – to push the boundaries of expression a little further and shatter the status quo in a fresh and innovative way. Concept albums fall under that type of artistic aspiration. These albums are not merely a collection of disjointed songs with the obligatory appearance of a hit single or two; they are linear in nature and composed of songs unified by a mood, narrative, or theme. A concept album is ambitious in scope, often composed of interludes, suites, extended epics, spoken word narration, and sound effects.

Related: “Bobbie Gentry: She Longed to Be Gone”

The Beatles hit the peak of the concept album mountain with their much-beloved Sgt. Pepper’s Lonely Hearts Club Band in 1967. That album was directly inspired by Brian Wilson of The Beach Boys with his band’s 1966 masterpiece, Pet Sounds. Bands like The Mothers of Invention, The Kinks, and The Moody Blues also produced critically-lauded concept albums around this same time period.

Sometimes artists take an unexpected turn and surprise their audiences with personal statements on these albums, unified by a theme that resonates with listeners on a deep emotional level. Marvin Gaye did this with What’s Going On in 1971, and Joni Mitchell followed with her confessional Blue. Frank Sinatra’s concept albums of the 1950s and 1960s are the standard-bearers of how an album can sustain a single mood. His 1955 In The Wee Small Hours is an example of how he recorded despondent songs all dealing with romantic loss.

Regardless of the origin story of a concept album, there was an understanding in the late 1960s, in the wake of Sgt. Pepper, that an artist or band had to make a grand musical statement – one that told a story like S.F. Sorrow by The Pretty Things or raised the musical ante to rock-operatic proportions as The Who did on Tommy. It was almost expected for popular musicians to poeticize lyrics in the key of Wordsworth, book studio time for orchestras, add mellotron-laced interludes, and blend tracks together like a song cycle. The lost concept albums are worth searching out in your local record store. These finely wrought or sometimes rushed products serve as hidden masterpieces that reward modern-day listeners with a much-needed renaissance and reassessment of an unsung artist. This is the case in Bobbie Gentry’s 1968 Concept Album, The Delta Sweete.

In late 1967, 25-year-old Bobbie Gentry entered the recording studio armed with her guitar and lyrics inspired by her family and part of her childhood spent on the Mississippi Delta. She had recently knocked Sgt. Pepper Lonely Hearts Club Band off the top album charts with her Ode to Billie Joe album. That title track had ignited her career and earned her three Grammy Awards. The evocative lyrics of life in Chickasaw County, Mississippi, underscored by her gentle but funky acoustic rhythm guitar and a haunting string section arranged by studio wizard, Jimmie Haskell, made “Ode to Billy Joe” a lasting hit of 1967. The DNA of that song served as the basis for her second album, The Delta Sweete.

Bobbie Gentry brought her songwriting chops to a studio filled with a few members of the Wrecking Crew including Hal Blaine on drums, James Burton on guitar, and Earl Palmer on percussion. Add Jazz bandleader/trumpeter and frequent later-day Monkees arranger Shorty Rogers to write the horn charts, along with Kelly Gordon’s empathetic production, and you have the variables that form the basis for Gentry’s album. Bobbie Gentry also contributed vibes and keyboards, in addition to leading the rhythm section of the album. The concept of The Delta Sweete is a series of vignettes that bring Bobbie Gentry’s ancestral home of Chickasaw County to vivid life. Think of these songs as continued chapters in the mini-novel she wrote on “Ode to Billie Joe.” The Delta Sweete is an amalgam of various musical genres ranging from the Blues, Soul, R&B, Folk, Chamber Pop, and Country all tossed in a burning cauldron like a fine Southern dish.

Yes, we are traveling along the hot endless haze of the Mississippi Delta, but there are patches of Psychedelia in a track like “Penduli Pendulum” along with the salvation sounds of Gospel on the side 1 closing track, “Sermon.” A William Faulkner novel would be very much at home in the vinyl grooves of The Delta Sweete, an album that flows together like Faulkner’s stream-of-consciousness literary technique, and that captures a picturesque essence of the American South. You can almost hear this album as a soundtrack to any of the stories from Faulkner, Harper Lee, and Carson McCullers. Ray Davies may even appreciate the slice-of-life approach that Bobbie Gentry aspires to, as he did with nostalgia for Great Britain on Kinks albums such as The Village Green Preservation Album Society.

The Delta Sweete is not all from the pen of Bobbie Gentry, though. It includes covers of songs from Luther Dixon, Mose Allison, Doug Kershaw, and John Loudermilk – artists who drew from the wells of inspiration flowing from the Mississippi Delta. Gentry makes these songs her own and her interpretations fit the album as a whole. The album’s closer, “Courtyard,” is a gentle lullaby anchored by an ethereal vocal from Gentry. The song truly anticipates the forthcoming singer-songwriter era of the early 1970s.

Upon its release in March 1968, though, The Delta Sweete did not become the hit that Capitol Records had hoped. However, Gentry would go on to become a darling of the television variety show circuit, collaborate with Glen Campbell, and headline Vegas. “Ode to Billie Joe” would form the basis of a major Hollywood motion picture in 1976 starring Robbie Benson and Glynnis O’Connor. The film would change the spelling of the ode’s subject to the originally intended “Billy Joe.” Incidentally, the film was produced by Max Baer, Jr. – Jethro of The Beverly Hillbillies sitcom fame.

Bobbie Gentry would gain back full artistic control on her final studio album, Patchwork, released in 1971. The album is a concept album of sorts, with each song serving as a character portrait and connected with instrumental interludes between the tracks. In 1982, Bobbie Gentry would make her final public appearance without any kind of fanfare. She simply disappeared from view. Not much is known about her current whereabouts and why she retreated to private life. She is as enigmatic as the mystery in her most famous song. (What was thrown off the Tallahatchie Bridge by Billie Joe and the narrator of the song? Gentry used to state in interviews that it was up to the listener to decide.)

We have a canon of albums by Bobbie Gentry that defy category and inspired present-day artists like Kacey Musgraves, Beth Orton, and Mercury Rev. In fact, Mercury Rev recorded a full interpretation of The Delta Sweete in 2019 with an all-star cast of vocalists ranging from Norah Jones to Phoebe Bridgers. This recording led to a quiet renaissance of the album: The Delta Sweete received the deluxe reissue vinyl treatment in 2020 with a new stereo mix and bonus tracks from Universal Music/Capitol Records. That stereo mix gives a loving depth to the ambitious scope of the album. There is a new appreciation to be found in the mix, with its eclectic blend of musical genres and one track seamlessly flowing into the next.

The Delta Sweete was not popular in its day, and it rolled down the Mississippi into obscurity for nearly 50 years. Now that The Delta Sweete has landed back on firm appreciative ground in the 21st Century, the rest of the world has caught up with the vision of its author. Bobbie Gentry created a concept album that not only highlighted her songwriting prowess and sensual vocals but also serves as an ethereal soundtrack for a lost Southern Gothic Novel – large in vision and vivid in prose. Gentry’s The Delta Sweete is a concept album that takes the listener on a journey and rewards upon repeated visitations.

4 comments on “The Concept Album: Bobbie Gentry’s “The Delta Sweete””