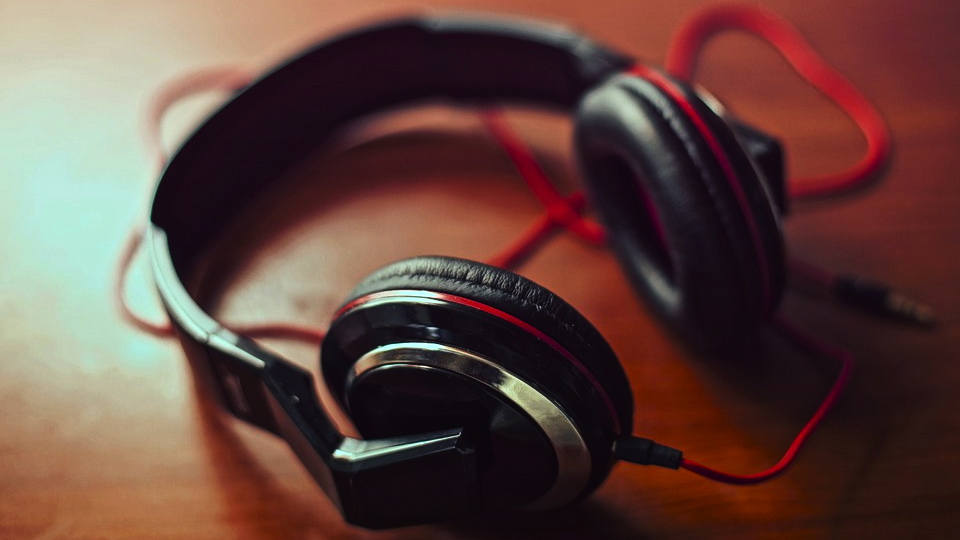 Toward the end of Cameron Crowe’s semi-autobiographical 2000 film Almost Famous, teen rock journalist William Miller finally sits down with 70s rock star Russell Hammond and fires off a series of questions, “Do you have to be depressed to write a sad song? Do you have to be in love to write a love song? Is a song better when it really happened to you?” Hammond is bewildered; he doesn’t even know where to start. It’s clear no one has ever really asked him about his process before, but William’s questions are good ones. Where do our favorite songs come from? Does the music or lyrics come first? What makes a great song versus just a good one? When it comes to the ever elusive art of songwriting, there seem to be more questions than answers, but one new podcast, The Great Song Adventure, is out to change that.

Hosted by singer/songwriter Louise Goffin and songwriter/author Paul Zollo, The Great Song Adventure provides an in-depth look at the journey behind some of the world’s best and most famous songs. Through a combination of archival and new interviews with arguably some of the greatest songwriters of the past century, Goffin and Zollo attempt to trace the path of a song from idea to fruition and gain insight into the creative process. Or, as musical icon (and Goffin’s mother) Carole King put it, the pair are creating an oral “historical record” of songwriting direct from the songwriters themselves.

Related: “The Songwriters Hall of Fame: 5 Beyond Worthy Contenders”

And King is right. The Great Song Adventure is a historical record of sorts, not just about songwriting but rock and roll itself. Goffin and Zollo’s interviewees span from rock and roll’s earliest days (Lieber & Stoller) to punk (Chrissie Hynde) to current day rock (Josh McClorey of The Strypes) and everything in between. You can hear the evolution of the genre from episode to episode, but the connective tissue between each artist interviewed is a deep love for music and a commitment to the craft of songwriting. They all have different processes and backgrounds, but there’s an openness and passion present in every interview.

That openness is spurred by Goffin and Zollo themselves. Whether interviewing their subjects together or apart, both have a deep knowledge of music and a warm, easy-going approach that gently draws even the most press-averse artists – like Bob Dylan and King – out of their shells. In fact, Goffin and Zollo’s five-part (!) episode with Carole King is possibly the lengthiest, most intimate interview she’s ever given and not because of her daughter’s presence. King actually volunteered herself for the podcast. So what’s different? “It’s a conversation,” King stresses at one point, “which is key. I can translate that to music too because when I play with a band, we’re having a conversation.”

This is also the case in Zollo’s rather astonishing, archival, two-part interview with Bob Dylan from 1991. Rather than veer into Dylan’s much-publicized personal life, Zollo keeps the focus solely on songwriting and music, which seems to ignite Dylan. What follows is a freewheeling discussion on everything from his favorite key (A minor) to Bing Crosby (“He created a mood, man.”) and how, echoing Carole King’s words, the songwriting itself is often just about having a conversation with someone. The strength of Zollo’s interview skills – Goffin’s too – is in knowing when to engage in that conversation and when to let the other person take the reins. Considering how reticent Dylan is about interviews, here with Zollo he sounds more relaxed and enthusiastically engaged than in any other interview. To wit, in his accompanying episode footnotes on the podcast’s website, Zollo notes Dylan was smiling throughout most of the interview.

Yet even with the focus kept mostly on music, each interview on The Great Song Adventure feels deeply personal; perhaps because songwriting itself is such a personal art form. To understand how an artist creates says much about who they are. For example, Goffin and Zollo’s interview with Chrissie Hynde reveals the no-nonsense Pretenders frontwoman is equally as unpretentious about her writing process, teaching herself only what chords she needed to know in order to get her thoughts and feelings out. “You only need one or two chords to write a song,” she says, “look at James Brown.” Or in the case of someone like the legendary Leonard Cohen, his interview takes on a spiritual quality, talking about songwriting in esoteric terms, but even he admits it can be hard work, “Some people are graced by inspiration…I’m not. I have to work as hard as any stiff to come up with a payload.” Needless to say, for obsessive music fans who love hearing about “the process,” the Great Song Adventure is a treasure trove of information.

But as all of Goffin and Zollo’s interviews highlight, the creation of music is still a big mystery even to the people who have made careers of it. Perhaps it’s best to just embrace its elusiveness. “The evolution of a song is a snake with its tail in its mouth,” Bob Dylan tells Zollo referring to the mythical symbol of the Ouroboros. “As soon as you’re there, you find your tail.”

0 comments on “The Great Song Adventure: Exploring the Mysteries of Music-Making”