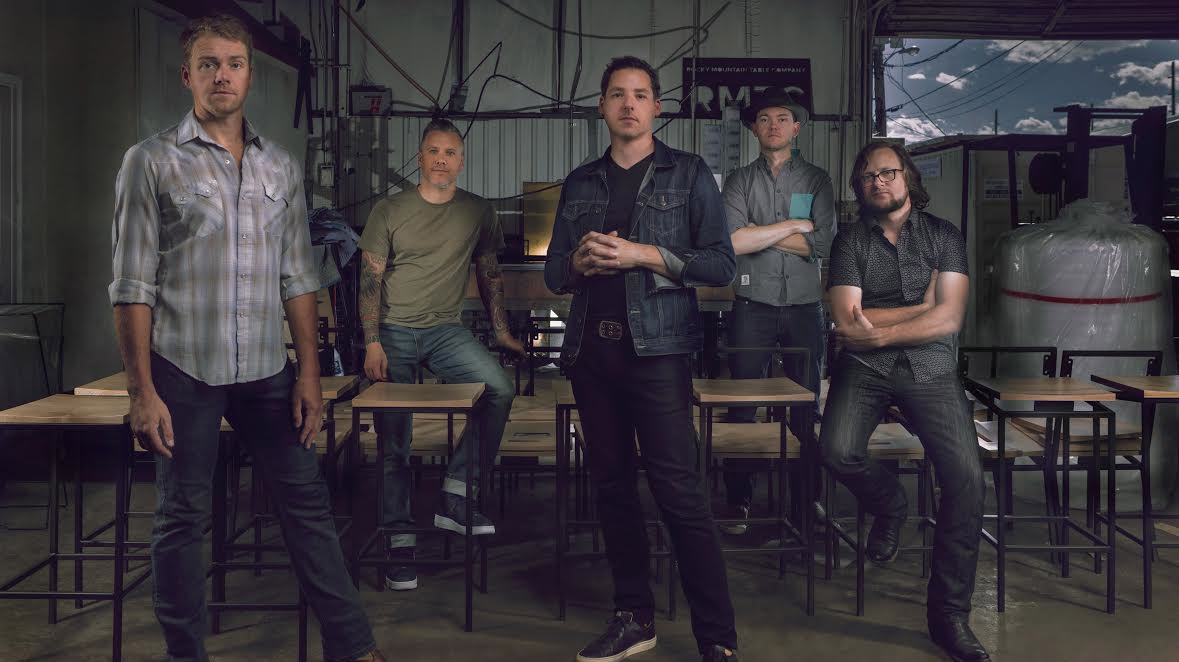 For some folks, bluegrass is a genre their grandaddy — or even their great-grandaddy — liked, what with the fingerpicking bass, the twangy banjos, and those harmonies that make a mockery of autotune. So lest you think of minimizing this great American art form, see here: The Infamous Stringdusters are keeping the well-plucked positivity and string-filled hopes alive for a younger, decidedly hipper crowd. In fact, coming off of a 2018 Grammy for their album Laws of Gravity, the band is launching a tour to the West Coast in early 2019 to celebrate its sizable achievements and get the people dancing. For those who may not be familiar with the band, here’s a crash course to entice you to the hoe-down.

The Infamous Stringdusters began in 2005 and currently consist of Travis Book on double bass, Andy Falco on guitar, Jeremy Garrett on fiddle, Andy Hall on dobro, and Chris Pandolfi on banjo. They’ve won numerous times at the International Bluegrass Music Awards and had their first breakthrough hit in 2007 with “Fork in the Road.” While that was indeed a great bluegrass song, it’s also evident that these fellas have been tightening their sound for the past decade and not just sitting on their laurels. The polished sound on Laws of Gravity leaves little doubt why they brought home that Grammy.

Consistently over the years, The Infamous Stringdusters have crafted a sound that is both reminiscent of the old days while still looking to the future. Experimenting with unique chords and tempos, the band uses crisp harmonies as the glue for tunes that can often go to some unexpected places. Some of the music will have genre die-hard fans thinking about the Foggy Mountain Boys or the Stanley Brothers while other songs may put you in the mind of modern mandolinist Chris Thile. Regardless of whether you get the references, this group can somehow sound familiar but never redundant. Lines like “a hard life makes a good song” shows that the band stays grounded in the roots of the country tradition even as the tour ventures far outside traditional territory with stops at famous venues like The Troubadour in West Hollywood, D.C.’s 9:30 Club, New York’s Bowery Ballroom and the Fillmore in San Francisco. Who said bluegrass couldn’t rock?

What you’ll hear should you attend a concert isn’t just the always-impressive string work either as these guys’ lyrics always show equal care, from the complex narrative of the orphan “Maxwell” to the supernatural visions of “Black Elk” to their album’s titular ballad “Gravity.” We’re guessing that the cool harmonies on “Freedom” will have new and old fans of this band singing along for the refrain. If you’re thinking that bluegrass means a bunch of forlorn love songs, you’re sorely mistaken here. The Infamous Stringdusters convey NPR suave more than Hillbilly hokey-ness.

So if you’re looking for an intro to bluegrass, this might be it: a decidedly contemporary band that’s at the absolute top of their game in an iconic Americana genre. Hell, they’ve already made a fan of icon Ryan Adams, who has even performed with them a few times. As the guys themselves have memorably sung: “We thought the good times were yet to come. We didn’t know we were in it…”

0 comments on “The Infamous Stringdusters: Bluegrass Isn’t Just for Blue-Hairs”