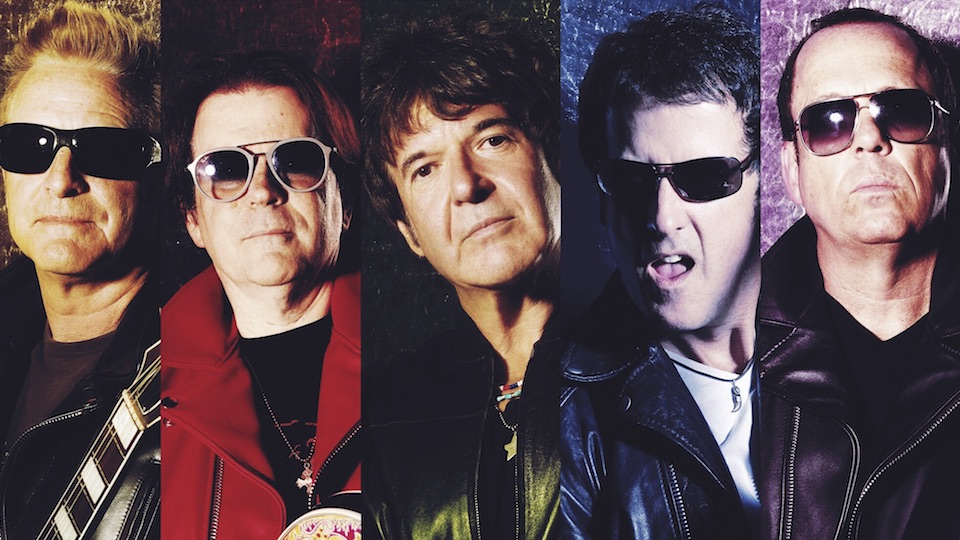 There are a number of bands that keep the flame of straight-ahead rock and roll burning brightly. Two of the best are The Weeklings and The Tearaways. Both groups embody the spirit of the sounds of the 1960s and 1970s, while still giving their music a fresh and contemporary spin. The Weeklings features veteran rockers Glen Burtnik, Bob Burger, John Merjave and Joe Bellia. The New Jersey-based band performs the songs of The Beatles, as well as crafting their own power-pop infused originals like “Love Can,” and “Stop Your Running Around.” These songs can found on their excellent 2016 album Studio 2. The disc was named for (and produced at) the revered Abbey Road location where The Beatles created much of their iconic music.

Related: “5 More New Albums That Keep the Spirit of the 60s Alive”

The Weeklings often record and performs lesser-known tracks from The Fab Four catalog. On Studio 2, they cover tunes such as “Love of the Loved” an early McCartney composition, which was originally released by British songstress Cilla Black. The band’s energetic live shows have earned them a loyal following among Beatles fans and music lovers everywhere. The group also takes on some cool aliases as their stage names; Burtnik is Lefty Weekling, Burger is Zeek Weekling, Merjave is Rocky Weekling and Bellia is Smokestack Weekling. If all that isn’t enough to grab your interest, the band recently teamed up with Peter Noone (of Herman’s Hermit’s fame) to record a fantastic cover of The Easybeats 1960s classic “Friday On My Mind.” Check it out:

As for The Tearaways, the music of this Santa Barbara-based band combines the California surf sound with a healthy dose of the British Invasion and a dash of punk. The group consists of John Ferriter, Greg Brallier, David Hekhouse, John Finseth and also features drummer Clem Burke, of Blondie fame. It’s no surprise that their catchy, memorable songs cover all of the rock and roll staples; love, girls, guitars, and cars. Their 2018 disc Anthems and Lullabies is chock full of memorable songs like the pop-infused ”I Could Love You Forever” to the Roy Orbison-esque tune “Remember to Forget.” The Tearaways have also released “The Wrecking Crew,” a heartfelt tribute to the top-notch group of studio musicians who played on a ton of classic songs and albums in the 1960s and 70s.

There are a lot of choices out there for rock & roll fans, but you’d be doing yourself a disservice if you don’t check out the music of The Weeklings and The Tearaways. Their albums are worth exploring if you need to indulge your love of classic rock and roll. Both songs mentioned above have been chosen as a “Coolest Song in the World,” a weekly feature on the Sirius XM show “Little Steven’s Underground Garage.” If it’s good enough for Little Steven, it’s good enough for us, isn’t it?

-Photo courtesy of the Tearaways

1 comment on “The Weeklings & The Tearaways: Keeping Rock Alive”