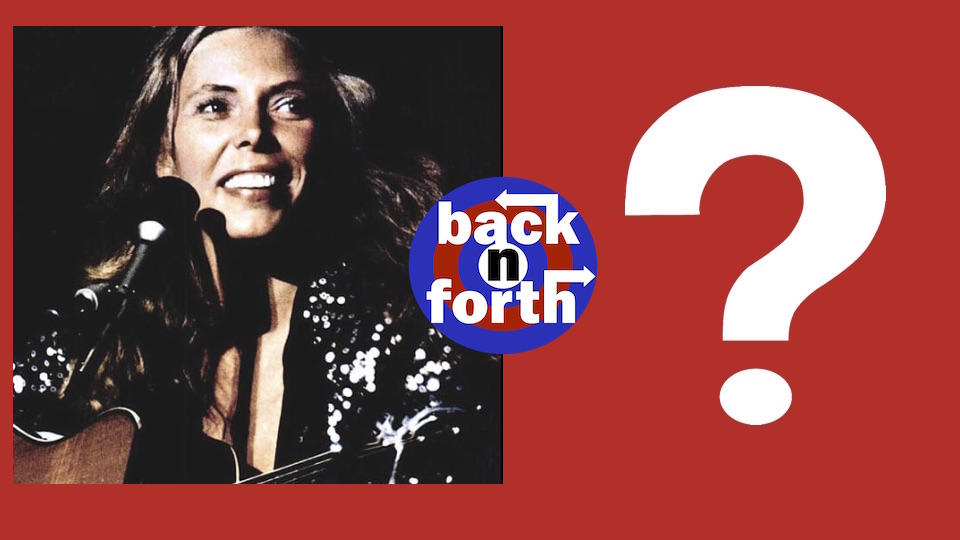 From her innovative guitar tunings to her deeply insightful lyrics, Joni Mitchell is like no other artist. While she started out in the 60s “folk” scene, that particular corral didn’t hold her for long. Mitchell has been uniquely unafraid to follow her particular muse(s). She — quite literally — does not give a damn what anyone else thinks. That has kept her music real and true, and has kept her grounded against the usual studio pressures associated with being a Big Deal.

She had no problem stepping away from the usual “make-an-album-then-tour” treadmill: her 2007 album, Shine, was her first in nearly a decade. Mitchell admits that she had had no plans to make any more music; she was content painting, gardening, and spending time with her grandson. But one morning at her piano, the ideas began to flow.

Joni Mitchell’s place in music history is assured. Is there anyone that can carry her unique torch forward, as she continues her recovery from a 2015 brain aneurysm?

Host Allison Rapp has some thoughts on that. Have a look, then weigh in.

2 comments on “There Will Never Be Another Joni Mitchell. Or Will There?”