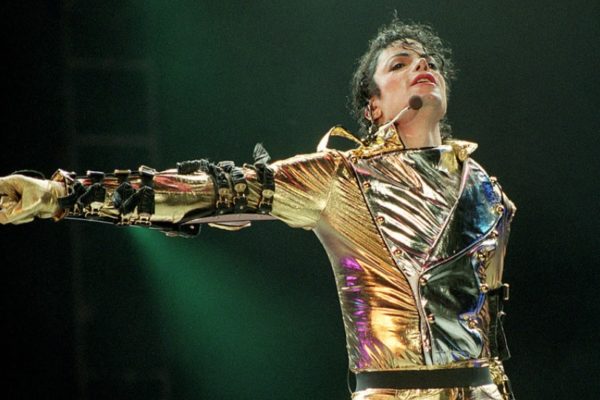 Sure, Thriller was a worldwide sensation. In fact, it still holds the record for being the best-selling album in Austria and Brazil! But nowadays, more often than not, the King of Pop’s most-popular LP doesn’t even rank in the top five outside the US of A, whether that country is English-speaking or not. Indeed, many nations now evince local pride in such matters. In South Korea, K-pop superstar Kim Gun-mo’s Mis-Encounter has held the top honor nowadays (over 3-million copies sold) while in India, it’s Bollywood sensation Himesh Reshammiya’s Aap Kaa Surroor (55 million sold). What are the highest chart-toppers of all time elsewhere? Well, in the English-speaking world alone, it’s quite an interesting mix.

Australia
John Farnham’s 1986 release Whispering Jack and Meat Loaf’s second studio album Bat Out of Hell have been battling it out for the top slot on Australia’s chart for years now. Indeed, if you surf through Wikipedia as well as elsewhere on the web, you’ll find contradictory information on which album is currently in the lead. But we’re guessing that despite “Two Out of Three Ain’t Bad” and “Paradise by the Dashboard Light,” the homegrown Farnham will win in the end. That is unless fellow Aussie Delta Goodrem’s Innocent Eyes continues its ascent. Keep your eyes on the chart!

Canada
Canada’s isn’t the only chart on which Ms. Dion reigns supreme; her French-language studio album Deux ranks as the best-selling LP in France’s history. But what’s even more remarkable is that not only is her Let’s Talk About Love number one for our neighbors to the north but Celine has snagged six out of the top ten spots up there via Falling Into You, The Colour of My Love, These Are Special Times, Celine Dion, and All the Way … A Decade of Song. Canada’s heart will go on for Celine a long time!

Ireland
U2’s The Joshua Tree? Christy Moore’s Live at the Point? Enya’s A Day Without Rain? The soundtrack from Riverdance? Nope. According to the Irish Recorded Music Association as reported in The Daily Edge, it’s David Gray’s White Ladder that the Irish love best. Yes, the stats are somewhat old and perhaps U2’s current world tour will change all that but considering that U2 wasn’t even in third place five years ago, Bono and company have a lot of ground to make up. If you’re obsessed with the movie This Year’s Love you probably understand why Gray’s so beloved.

New Zealand
Like the Aussies, the Kiwis refuse to pick just one album as their ultimate favorite. They too have two: ABBA’s The Best of ABBA and Dire Straits’ Brothers in Arms. But what’s even more telling is that looking at a list of their top 20 of all time, only one is from New Zealand: Hayley Westenra’s Pure. Do you think it’s just a coincidence that she had some help from Beatles’ mastermind George Martin?

United Kingdom
As Freddie Mercury memorably sang himself, “We are the champions.” He wasn’t kidding either. Queens Greatest Hits, including “Bohemian Rhapsody,” “We Will Rock You,” and “Crazy Little Thing Called Love,” has out-sold The Beatles’ Sgt. Pepper’s Lonely Hearts Club Band and Adele’s 21 at home. Not that the Brits are strictly Anglophiles: ABBA’s Gold is high up there too!

United States
There’s a reason we still think of Thriller as the best-selling LP in the world and of all time. Because it’s still true. And it’s also true on a smaller scale. So let these other countries have their own favorites. Only Jackson’s LP has the distinction of being called the best-selling album by the Guinness Book of World Records.