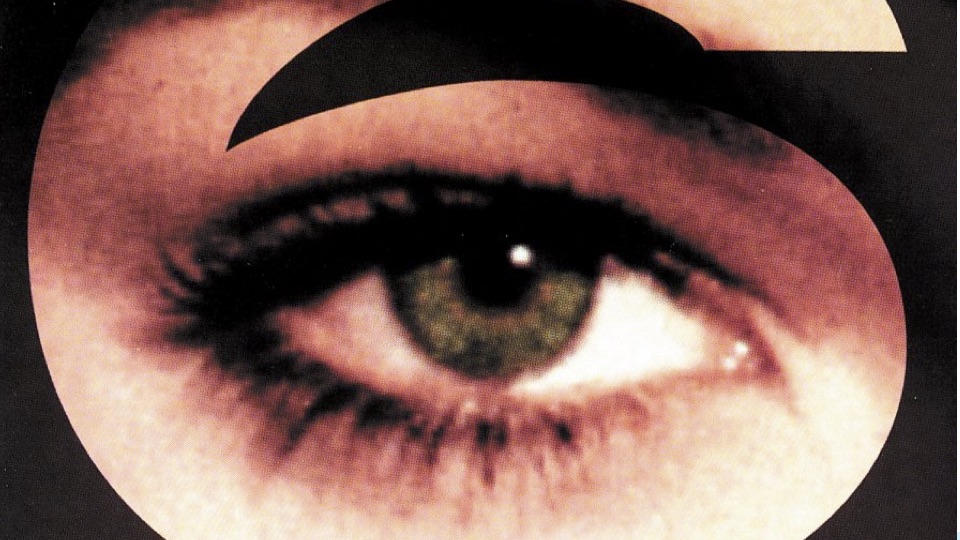 Stephin Merritt of the Magnetic Fields is not only one of the most gifted lyricists of our age, but for a period of time was one of the most prolific.  Back in the ’90s, beyond just providing material for his main band (including the fantastic 3-CD set 69 Love Songs), he had a number of side projects.  My favorite was The 6ths, where he recruited a whos-who of indie rock luminaries to provide vocals for his songs.  1995’s Wasps’ Nests (both the artist name and album title apparently selected because they were all but impossible to pronounce), despite having a different singer for each track, is surprisingly cohesive, held together by Merritt’s always-inventive lyrics and post-New Wave guitar and synth-pop.  Indeed, 69 Love Songs aside, I play this more than anything else Merritt has released under the Magnetic Fields moniker.

Related: “6 Great Indie Film Soundtracks You May Have Never Heard”

My favorite song is opening salvo “San Diego Zoo,” with San Francisco indie rocker/singer-songwriter Barbara Manning providing one of the loveliest vocals of her long and varied career over a sweet and wistful tune.  It’s pure ear-candy, a song I’ve played countless times over the past 25 years and have yet to tire of it.

Other highlights?  Mary Timony (then of Helium, more recently of awesome indie supergroup Ex Hex) gives a sweet lilt to the immensely poppy and inviting “Dressed Up In Dreams”; Luna’s Dean Wareham is predictably dry over the bittersweet break-up song “Falling Out Of Love With You”; Yo La Tengo drummer Georgia Hubley is unusually girlish on the catchy “Movies In My Head”; Sebadoh’s Lou Barlow’s hushed croon is well-matched to the somber shuffle “In The City In The Rain”; the Bats’ Robert Scott makes “Heaven In A Black Leather Jacket” sound like a lost Kiwi Rock classic filtered through a toy Casio keyboard; another New Zealander, Chris Knox, sounds more like Merritt than himself on the perky “You Can’t Break A Broken Heart”; and Anna Domino, with whom I’m not otherwise familiar, gets the album’s most upbeat, playful tune, the terrifically fun dance-pop “Here In My Heart.”