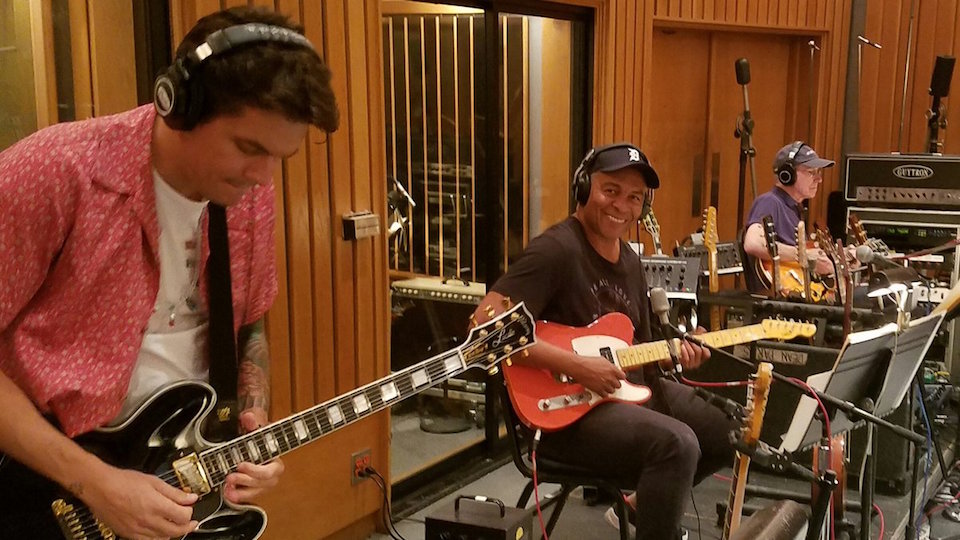 Sure, you know him for that impossibly catchy theme song for the Ghostbusters franchise, but Ray Parker Jr.’s career has been way deeper and wider than that. After being discovered by the Spinners in his native Detroit, the young guitar phenom quickly got calls to record with Marvin Gaye, Stevie Wonder, Barry White, and the all-girl R&B group Honey Cone. He then started his own group, Raydio, and became a first-call session dude for artists as diverse as The Carpenters, Rufus, Boz Scaggs, Jean-Luc Ponty, Herbie Hancock, Tina Turner, and the one and only Miss Diana Ross.

His own hits extend well beyond the one with the giant Stay Puft Marshmallow Man. Tunes like “A Woman Needs Love (Just Like You Do),” “The Other Woman,” and “Jack and Jill” all cracked Billboard’s Top 10. More recently, Ray’s been plenty busy recording with acts as diverse as Run-D.M.C. and El Chicano. Suffice to say he’s seen and learned a few things, which he generously shares with us here.