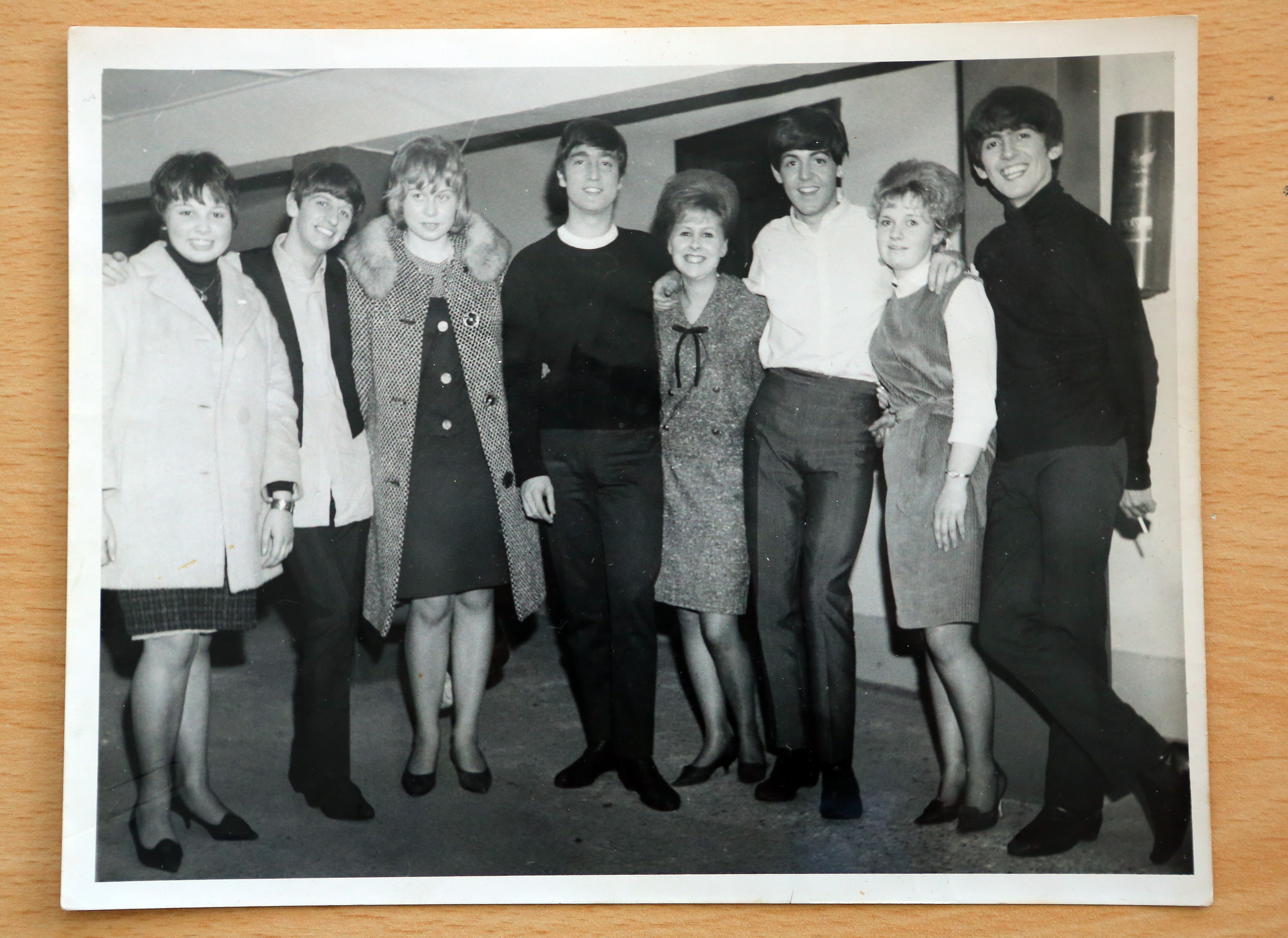 In a career that was filled with superhuman frenzy, The Beatles really went all-out in 1963. In the space of that single year, the Fab Four went from a regional act with a new, not-so-solid record contract to the dawn of the global Beatlemania sensation. Suffice to say, a lot happened in those twelve months. How much do you know about this momentous year? Your knowledge of songs like “Long Tall Sally” and Please Mr. Postman” could come in really handy here. Not that those are necessarily the answers. Take the quiz and find out how good your Beatles trivia is.

In late 1962, the Beatles stepped into EMI studios for the first time, meeting producer George Martin. Over the next eighteen months, they would release four number-one singles and two number-one albums while becoming international superstars. How much do you know about The Beatles' career-making year, 1963?

When you’re finished, check out our new films on the Beatles’ early years. We promise you’ll learn stuff you never knew before!

Quiz photos: Images of the Beatles via Getty Images, Public Domain, and Pixabay.