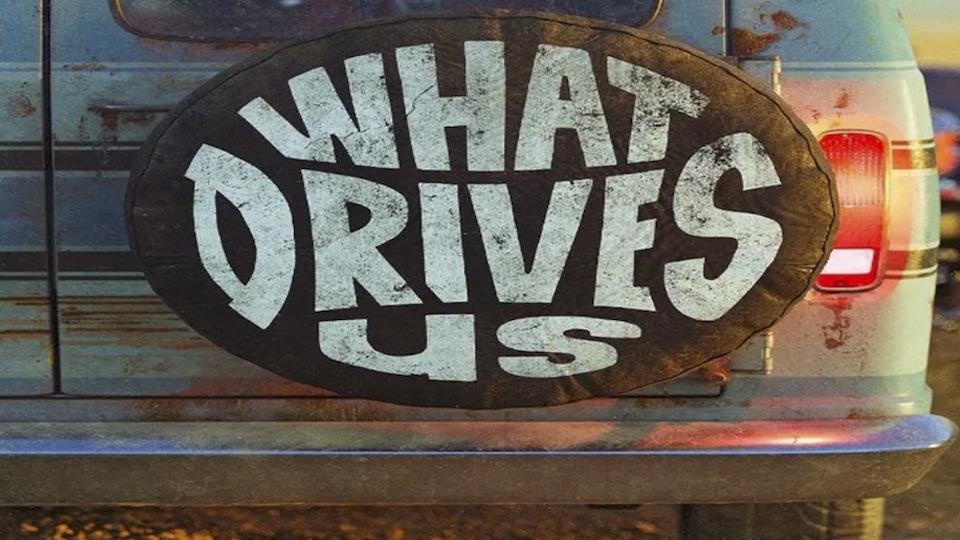 It all starts with a van. Without a van, budding musicians can’t easily get to their chosen place of work. Yes, it all starts with a van, providing them with a unique way to get to the gig – and creating a certain culture inside it. Vans prove especially popular among drummers, as can be seen in the recent documentary What Drives Us, as Dave Grohl, Ringo Starr, and others celebrate the virtues of this vehicle in the course of their great careers.

“What happens in the van is the foundation of who we become,” says Grohl. “It creates this unique perspective that we all share. Personally, I don’t think that I’d still be here if it weren’t for those early experiences, touring in a van, touring with my friends. If it weren’t for that old van, I don’t know where I’d be.”

Grohl, who promoted himself from the back of the stage to the frontline via the Foo Fighters, serves as the film’s interviewer, and he addresses musicians from all walks of life during the film (which can be seen on Amazon Prime). During the course of the story, U2’s The Edge describes his youth in seventies Dublin, while California’s No Doubt recalls a gig with fewer audience members than the actual band. Flea, the mercurial bassist for Red Hot Chilli Peppers, grew up in a much warmer climate than did Brian Johnson (of AC/DC fame), while Slash – a bi-racial Brit who grew up in America – could identify with the best of both artists. What connects each of these men is that all of them started off … driving around in a van.

The film aches for a return to the live stages, as Grohl – already well-known from his tenure drumming for Nirvana -recounts how important it was for Foo Fighters to develop a bond between themselves. Rather than hire a limousine, Grohl opted for the tried and tested route of traveling in a truck, a transport that sealed the band together. And then there’s Ringo, who remembers the fart noises he enjoyed with his Beatle bandmates.

But for all the jollity, there’s a telling sadness that appears within the film. None of the musicians are under thirty-five, and many of them recognize the damage that Streaming has inflicted. “It’s funny, Thom Yorke brought that point up to me as well,” says Flea. “He just said there were so few of us left that can go and play big places all over the world, can fill up arenas and stadiums all over the fucking world. At a certain point in the late Nineties or something, they put up a big fence or drew a line and made a big wall, and all of us that were on one side of the wall got to do it for the rest of our lives, and no one else came in. And has anybody else come in the last 20 years, a rock band? Is there one? No, right?”

If the film has a message, it’s that younger bands have to work up the courage to get in a van and drive to the gigs. For without that, the traditions that led to such enjoyment in earlier years will be lost. With some luck, there will be a new wave of drivers/drummers/singers to carry this legacy into the post-Covid world, and the fuel that burned greater than the petrol in those old vans will light the spark for the future of rock.

1 comment on ““What Drives Us”: Dave Grohl’s Road-Ready Documentary”