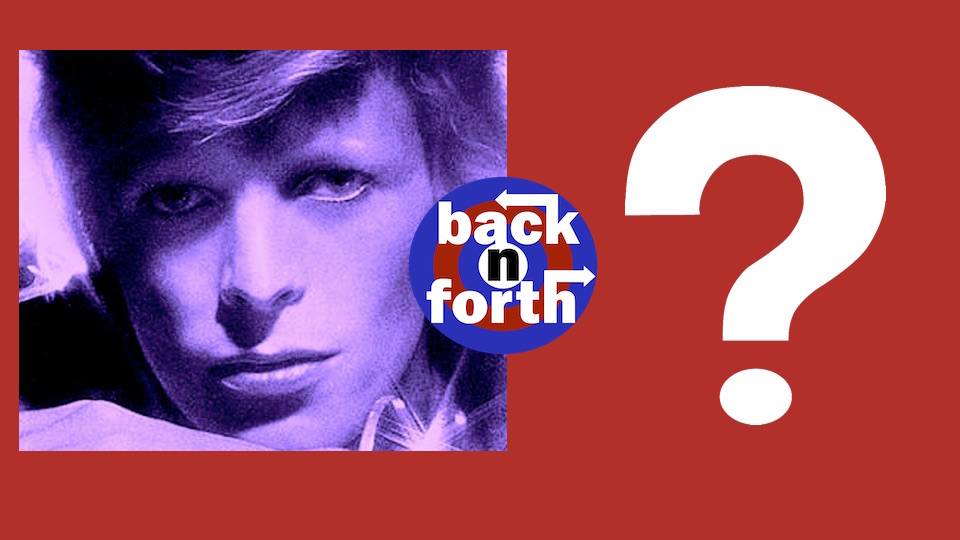 Rock history has rightfully deemed David Bowie a complete original. Upon creating “Ziggy Stardust,” he could’ve likely coasted on that persona for a long while. But he didn’t. The music world didn’t know it at the time, but this was just one phase — musical, style-wise and every other-wise –that David Bowie would go through during his long career.

His fans have made Bowie’s multiple “reinventions” the subject of endless scrutiny and speculation. It’s pretty much a cottage industry.

However, Allison Rapp has an idea of someone who just might be taking what Bowie did and adapting it (we won’t tell who).

Have a look at our latest episode of Back n Forth, then weigh in.

0 comments on “Who Could Possibly Fill David Bowie’s Shoes?”