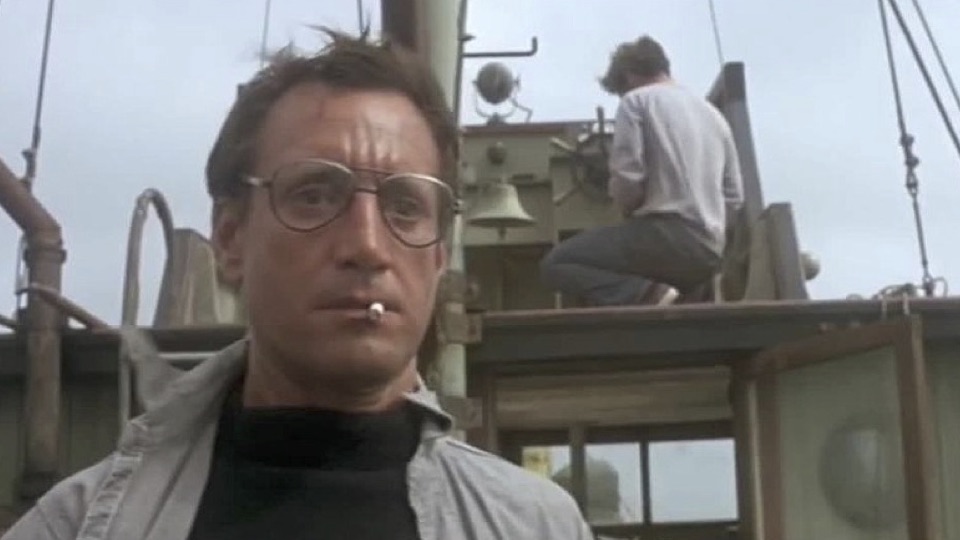 If there’s anything that’s likely to get under the skin of a long-time moviegoer, it’s a reboot of a beloved franchise. Reboots and remakes of beloved movies are almost cuss words to some people – and the fact is, they really are hit and miss. You only have to look back at the widespread shrugging inspired by 2016’s re-imagining of Ghostbusters to see how bored people are with these trends.

This, it seems, might well be the thinking behind a recent spate of much-loved movies heading back to the big screen in recent months. Movies such as the Back to The Future trilogy, The Princess Bride, Jaws, and even more recent cult classics such as The Matrix have been re-appearing in theaters and cinemas across the world. It seems that considering all the uncertainty these days, a little bit of familiarity provides welcome distraction.

COVID-19 has brought challenges to the movie industry. It’s resulted in huge titles getting shifted back towards the end of the year. It’s largely what’s led landmark films such as Marvel’s Black Widow and the 25th James Bond movie, No Time To Die, getting delayed almost indefinitely.

This has led to a three-prong approach for the industry. One prong is to delay big movies in the hope that the COVID-19 situation will ease off. The second is to premiere movies “on-demand” (Disney and Pixar finally bent to this idea in recent months).

The other is to fill schedules with classic movies.

2020 has proven to be a bit of a ‘greatest hits’ year for cinema. While there have always been special events for anniversary showings of Oscar winners past and present, there’s been no better time to show off some genuinely entertaining films to a generation who didn’t have the pleasure of seeing them the first time around.

Can you remember the first time you saw Jaws at the cinema? What about Ghostbusters? Chances are, most millennials and Generation Z-ers will only have seen films like these on the small screen. Some may not even have seen them at all.

However, let’s be optimistic. Relaunching big movies from the 70s and 80s at physical locations is a great chance for people to relive happier times, as well as to re-introduce some of the very best in cult cinema to a new, receptive audience. Millennial horror fans would likely leap at the chance to see the original cuts of The Exorcist, Silence of the Lambs, and The Shining in their full glory on widescreen.

New movies, however, are starting to seep back into schedules, to the chagrin of some, surprisingly, who may want older flicks to stick around for a bit longer. If there’s one thing that the pandemic has done for us globally, it’s allowed us to become more creative in the ways we entertain each other. It’s brought back the drive-in movie experience, for example.

While the resurgence of classic movies and cult properties is fantastic news for bringing younger viewers up to speed, it has implications. Studios noticing a new reverence in these movies appealing to new audiences could – perhaps irritatingly – give birth to a whole new line of reboots.

However, in my opinion, I think this trend will split two ways. In one direction, it will likely lead to more classic movies heading to the theater in the near future. On the other, it may even mean new installments for much-loved franchises. As the latest installments for Star Wars have proven, however, this isn’t always the best way to go.

However, with very positive praise building up for Bill & Ted Face The Music – the first new movie in the franchise in three decades – it seems that there are right and wrong ways to relaunch classic properties. The fact that this movie – at the time of writing – is stretching ahead of the much-anticipated Tenet in critical appraisal speaks volumes.

Chances are we all have a few movies we never had the chance to see at the theater on initial release. With that in mind, I will be more than willing to pay to see cult films in the big format for many years to come.