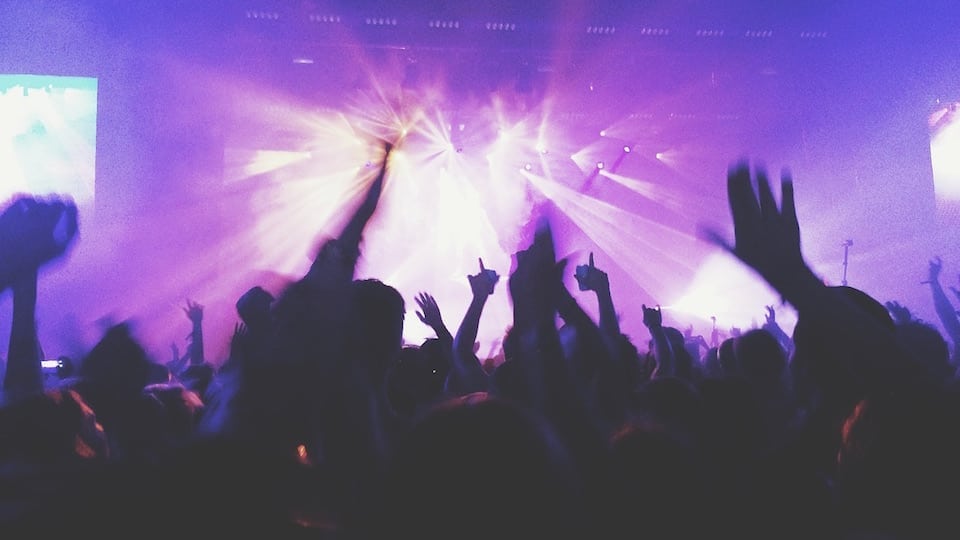 I was in Berkeley in 1978, having graduated the previous June, and working a couple of jobs, to keep food and pot and beer on the table. I was excited because Talking Heads were scheduled to play a free noontime concert in front of Zellerbach Hall. Me and my friends were going to go.

But at some time shortly before showtime, we heard the horrific news that hate-filled insane SF County Supervisor Dan White had shot dead fellow Supervisor Harvey Milk and the city’s progressive and beloved Mayor, George Moscone. It was an unspeakable horror, and even though we were across SF Bay from San Francisco, it still hit us very hard.

The Talking Heads went on with the show – it must, after all, go on! – and they gave a powerful and disturbing performance. And when they performed “Psycho Killer,” they played it with extra urgency and power. The few hundred (maybe 1,000) of us at that mid-day show shared a sense of grief and anger and united around a band that spoke to that discordant moment in time.

I’ll never forget that show. Was it the Best. Show. Ever? Maybe, for its timeliness and ability to channel our grief and anger.