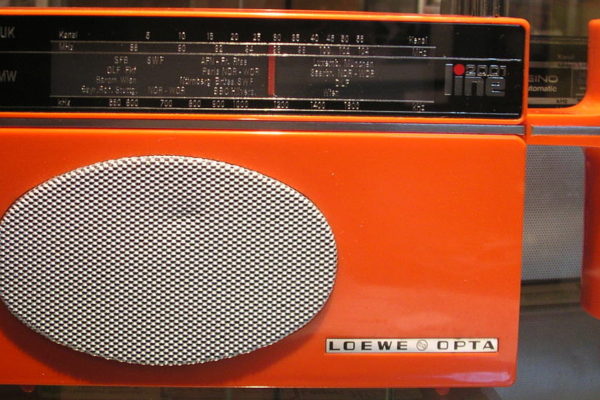 Digital extensions of movies don’t have to be elaborate and expensive to be sublimely effective. Case in point: 1979.fm, 20th Century Women’s online radio station DJ-ed by the film’s director Mike Mills. Much more than a repackaged soundtrack with a cute intro, this virtual playlist is an audio replay of that year’s zeitgeist, enhanced by archival black-and-white photos that drift across your screen. [amazon template=right aligned image&asin=B01MTD6EV5]It also makes you realize how deeply pop music has been woven into Mill’s Oscar-nominated screenplay. Take note: Listening to 1979.fm may induce cinematic flashbacks for those who have seen 20th Century Women. When “Take a Walk on the Wild Side” blasts over your headphones, your mind’s eye may see the tattered Lou Reed T-shirt worn by Greta Gerwig’s character Abbie at the doctor’s office. Should “Memories Can’t Wait” follow thereafter, you’ll likely be having visions of the movie’s primary baby boomers Dorothea and William (played impeccably by Annette Bening and Billy Crudup) as they discuss the significance of Art Fag and Black Flag – each indicative of a music ideology spray-painted on their makeshift family’s scrappy VW bug.

For music isn’t simply relegated to the background of 20th Century Women. It’s integral to everything that this movie’s characters do. It informs how they dress (so many band tees), where they gather (punk rock night club), and the ways they play and express themselves (multiple dances in the bedroom). In one particularly poignant scene, the artsy photographer Abbie gives the movie’s narrating adolescent Jamie (Lucas Jade Zumann) a specially curated mix-tape. We’re guessing Patti Smith, Siouxsie & the Banshees, and Grace Jones are all on it. For what would 20th century pop be without 20th century women? Mills credits the music on his station with saving his emotional life “growing up in sleepy, suburban Santa Barbara.” Perhaps it will speak to you in a similar fashion.

PS. For a look at other films with great soundtracks, check out our posts Songs for the End of the World and 6 Great Indie Film Soundtracks You May Have Never Heard.

0 comments on “Director Mike Mills Is Now a DJ, Too”