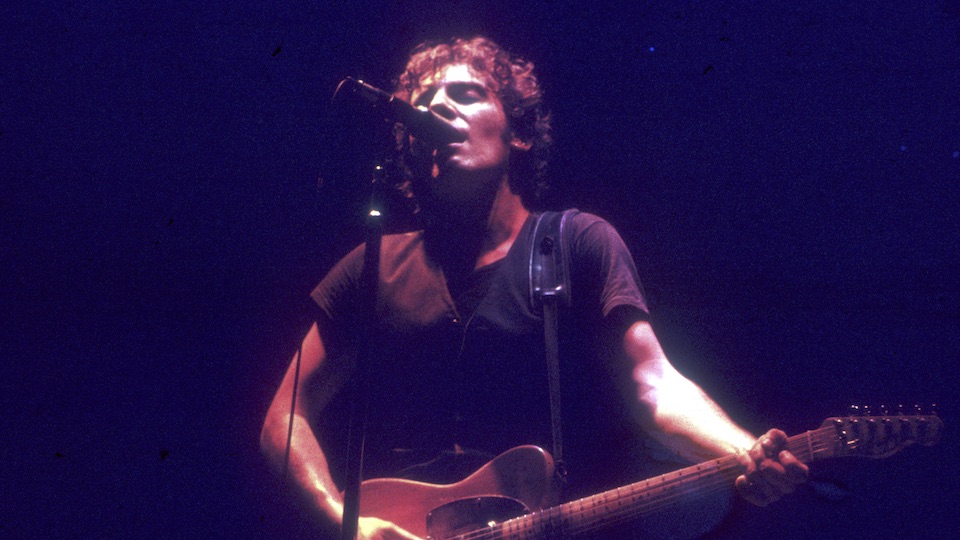 Adjusting to a life of social distancing can be difficult. Americans are simply not used to having limited access or being completely shut out from even more. While exercise and listening to music can be great stress relievers and distractions, reading is also relaxing and serves as a sort of portal to take preoccupied minds to another place. A place of adventure, humor, shock, and deeper insight into the world of other human beings. The following reads for music lovers, in particular, can help pass the time while looking into the lives and gaining a greater understanding of some of their favorite artists.

If you’re a fan of Aerosmith’s frontman Steven Tyler then you won’t mind performing a little “navigation” in reading his 2011 memoir Does the Noise in My Head Bother You? As the former American Idol judge explains, his brain is located “in the way-out-a-sphere.”  Which explains his sentence structuring. Tyler’s story begins with growing up in the Bronx leading up to a life of sex, drugs, and rock and roll, again, through language only a true Steve Tyler fan could comprehend. Tyler’s own words: “I’ve been mythicized, Mick-icized, eulogized and fooligized, I’ve been Cole-Portered and farmer’s-daughtered, I’ve been Led Zepped and 12-stepped. I’m a rhyming fool and so cool that me, Fritz the Cat, and Mohair Sam are the baddest cats that am.”

Ronettes singer Ronnie Spector’s 1989 Be My Baby: How I Survived Mascara, Miniskirts, and Madness may be a sober reminder of how we can never judge a book by its cover. No pun intended. Ronnie Spector, like so many celebrities, seemed to have it all. A glamorous career. Married to superstar record producer Phil Spector. But behind closed doors, her life was anything but what the average person could imagine, and Phil Spector is currently serving time in prison for second-degree murder in the death of actress Lana Clarkson.

The late southern rocker Gregg Allman shared some intimate details regarding his relationship with ex-wife Cher in the 2012 memoir My Cross to Bear. According to Allman, Cher was not impressed by his showing up for their first date in a limousine. Instead, she handed him the keys to her Ferrari for their outing.

Cocaine may be a helluva drug, but so is fame — and apparently Rick James’ life. Before James became the King of Punk Funk and met some very kinky girls, he did stints in jail, traveled to Canada to avoid Vietnam, played music with a not-yet-popular Neil Young, and woke up one day to find a young man sitting on the floor, watching blood drip down his wrist and commenting on how deep the color red was. That young man was Jim Morrison. And you thought your life was crazy. You’ll find all that and more in the 2014 book Glow.

In 2016, rock legend Bruce Springsteen surprised fans by announcing his upcoming one-man Broadway show and dropping his autobiography Born to Run. Springsteen gives an account of the personal struggles which catapulted him into creating some of his best work. The proud father of three also shares stories many may not know of, like the time he and Little Steven got kicked out of Disneyland for violating their dress code.

With extra time on our hands to spend with family, to reflect or even catch up on that “honey-do” list, why not squeeze in some space for a little reading as well?