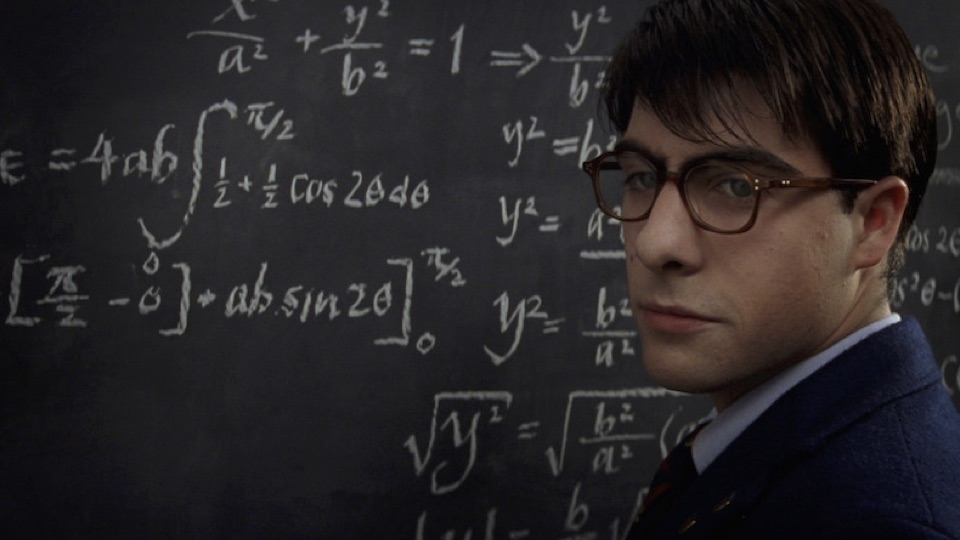 Cinema has a zeitgeist all its own, capturing any given era in a way that few can predict in advance. Some of the best examples come via “cult movies,” those films that somehow transcend expectations and get into the souls of viewers more than anyone could have imagined. They yield catchphrases, memes, repeat views, fervent fans and spark years of conversation and debate. Each decade has a crop of these cult favorites, and the last decade of the 20th century is no exception. Here are some memorable 90s cult movies to bask in.

The death of writer/director John Singleton brings even greater meaning to this powerful film (Singleton’s first). Even with its somewhat raw quality – which reads as endearing freshness more than amateurishness – it is filled with brutal honesty. It’s a drama that follows the lives of teenagers on the mean streets of South Central Los Angeles with all the family tensions and gang activity that come with the territory.  Yet it also mines deep humanity. Singleton became the youngest person nominated for Best Director and was the first African-American to secure this honor. With extraordinary performances by newcomers Ice Cube, Cuba Gooding and Morris Chestnut, it lays out a landscape of shattering struggle. It earned permanent preservation in the Library of Congress’ National Film Registry, sealing Singleton’s legacy for all time.

This is another John Singleton entry, a moving romantic drama that doesn’t match the bleak majesty of Boyz n the Hood and didn’t garner quite the same glowing critical reviews. It’s cult status formed over time, largely due to the quietly glowing presence of Janet Jackson and her ineffable on-screen chemistry with co-star Tupac Shakur, who displayed impressive acting chops and enormous charisma. Its also South Central-based and has a backdrop of struggle, gang violence, and tragedy. But it becomes a road movie with a gentler, more hopeful worldview. Janet Jackson plays poet/hairdresser “Justice,” who initially seals herself off from the world after the murder of her boyfriend. (Her beautiful poetry is actually the work of the late poet Maya Angelou, who has a small part in the movie.) Justice is lured into a road trip by her best friend (played with soulful zest by a young Regina King); she connects with a magnetic postal worker, played by Shakur, and they fall in love. Their relationship is rocky, but it also has a lovely moodiness and spirit.

Post-collegiate young adults at their most insufferable! It’s reminiscent of 1985’s St. Elmo’s Fire, but with a grunge overlay. Directed by Ben Stiller, he co-stars with Winona Ryder, Ethan Hawke, and Janeane Garofalo as twenty-somethings who clash and collide as they dip their toes into adulthood. None of the leads are particularly heroic or lovable, but it’s a watchable time capsule, exemplifying Generation X for good or ill. Winona Ryder’s doe-eyed aspiring filmmaker Lelaina has become a cult figure of the era, as did Janeane Garofalo’s sassy Vickie, with her wisecracking testiness and vulnerability.

Kevin Smith’s legend begins here! As the writer, director and co-producer (and co-star) of this bellwether indie movie, Smith earned long-standing cred for creating a gritty, witty, alternate universe in grainy black and white and on a $27,575 budget. Clerks chronicles a day in the lives of two store clerks in New Jersey as they interact with their buddies, romantic interests, customers and foes. Dante (Brian O’Halloran) is the responsible convenience store clerk who is forced to come in on his day off.  He’s an appealing straight man to Randal (Jeff Anderson), video store clerk and massive slacker, whose store is so lacking that he makes his own purchases elsewhere. It’s a woolly chatfest of hilarious vulgarity, stoner debates, a rooftop hockey game, and even some inadvertent necrophilia.

Director Amy Heckerling’s classic Fast Times at Ridgemont High (1982) finds a sweeter, more whimsical companion piece here, brimming with teen jargon, posh Beverly Hills-ness, and relatable growth lessons. Based on Jane Austen’s 1815 novel Emma and transported with great cleverness into the 1990s, Alicia Silverstone became a breakout star as “Cher Horowitz.”  She’s the blonde with gumdrop eyes, deep superficiality, family wealth and “popular girl” status. With her best friend Dionne (“Dionne and I were both named after famous singers of the past who now do infomercials”), they rule the school and dress for fashionista success. They also stir up some trouble, find love and grow into more nuanced souls. Silverstone, Stacey Dash, Paul Rudd, and the late Brittany Murphy became big stars after this film became a surprise hit. It’s a wise, sunny time capsule with a big, goofy heart.

The word “eccentric” does not even begin to cover anti-hero “Max Fischer,” played by Jason Schwartzman in a stellar film debut. He’s a teen goofball decked out unnecessarily in a formal blazer who helms all the clubs at his private school — but is failing his classes. This darkly delightful “coming of age” story includes Max’s unrequited love for his beautiful teacher, plus frequent feuds, fraught friendships and a touching relationship with his widowed dad. Bill Murray has a genius turn as Max’s wealthy middle-aged rival for the teacher’s affections. Directed by Wes Anderson (to critical acclaim and impressive box office), Rushmore was also selected for the Library of Congress’ National Registry as a film of “cultural, historical or aesthetic significance.” It also features a superb soundtrack.

To capture the flavor of this eccentric crime comedy is nearly impossible. But Jeff Bridges’ portrayal of stoner/bowler/philosopher/baggy shorts-wearer and White Russian-drinker Jeffrey (“The Dude”) Lebowski is one for the ages. Directed by Joel and Ethan Coen, it initially received mediocre box office and mixed critical reviews.  But it’s morphed into the ultimate cult movie of the 1990s. Based loosely on Raymond Chandler crime novels, there’s an assault based upon mistaken identity, a kidnapping that goes awry, crazy characters and The Dude’s earnest seeking of payback for a random rug that got peed on by a thug. (“Man, that rug really tied the room together.”) There’s a great cast (including Philip Seymour Hoffman, Julianne Moore, Steve Buscemi, and John Goodman) and the enduring cult of personality provided by the lovable lug called The Dude. He abides!