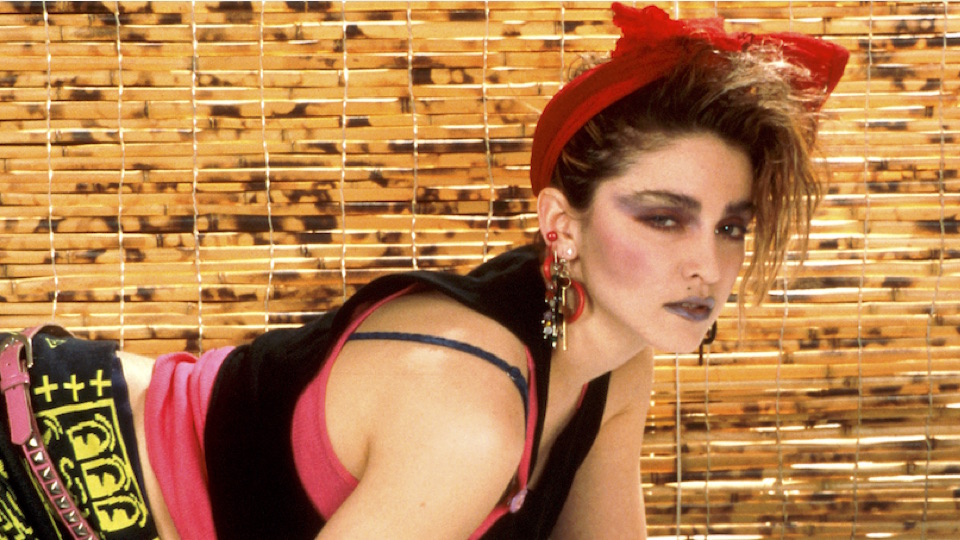 Ahhhh, the ‘80s. The decade that introduced us to music videos, neon color combinations, Marty McFly and some truly weird hair. But face it: we all look back on that decade with a certain fondness. Brat Pack movies, TV shows like “Cheers” and a Prince song on a boombox can take us back to a simpler time when our biggest challenge was figuring out that damn Rubik’s Cube. Or setting the time on our new VCR.  In the ‘80s, Madonna and Sean were the equivalent of today’s “It” couple, Bey and Jay-Z.  The Jane Fonda Workout was as hot as Soul Cycle is now. And Princess Diana grabbed as many headlines as her daughters-in-law, Meghan and Kate would a few decades on. In the ’80s, Wall Street villain Gordon Gekko told us that “greed is good” (well, that hasn’t changed much). So put on your leg warmers or old Members Only jacket (don’t forget to push the sleeves up), spray your hair to the heavens, and let’s revisit some of our most popular ‘80s posts.

Where Everybody Knows Your Name…

Despite some oddball concepts like a robot daughter (Small Wonder) or talking cars (Knight Rider), there were some classic ’80s TV shows that still hold up.  Which ones were your favorites?

Video Killed the Radio Star…Or Did It?

Admittedly, Miami Vice was among the definitive TV shows of the ’80s.  It was designed to look like an extended music video (check out the first episode, with a sleek sportscar driving the dark streets of Miami to the strains of “In the Air Tonight”).  No wonder many a pop star earned a guest-shot on the show.

No doubt about it, MTV churned up huge numbers of artists.  Some lasted, some didn’t.  But there are a bunch of ’80s one-hit wonders we still can appreciate — if only for their unique fashion choices.

…and speaking of which…

Mike Score of Flock of Seagulls made a style impression with the bizarre hairstyle made famous in videos like “I Ran.”  He had been working as a hairdresser and came up with one look; his bandmates kiddingly smushed it down and an iconic ’80s hairstyle was born.  Score is currently heading a new version of FOS and doing some interesting things with their music.

The ’80s were a golden era for smart teen movies like The Breakfast Club, Pretty In Pink, and Ferris Bueller’s Day Off.  They still have the power to suck us in when they show up on cable.  Hey, life moves pretty fast: sometimes you have to slow down and take a look around.  Or you might miss some great ’80s memories.