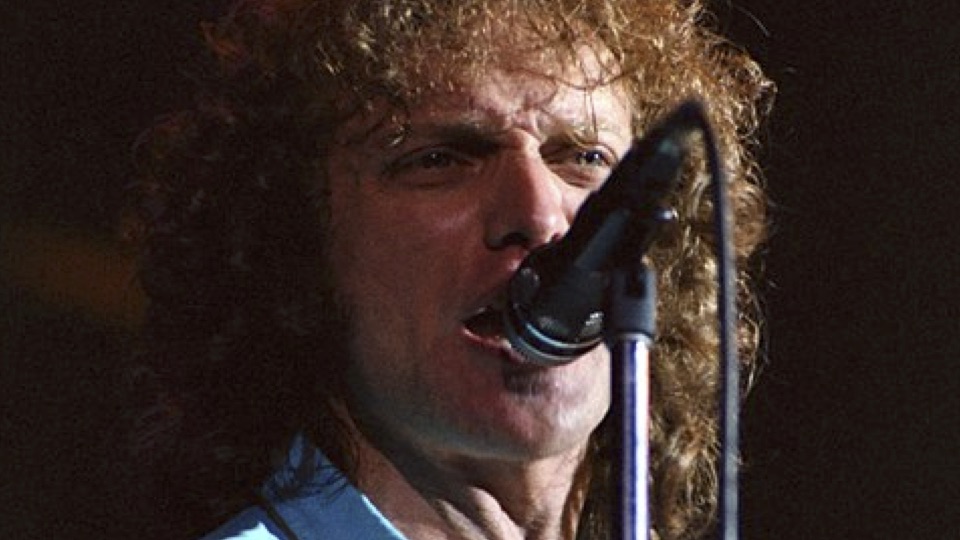 The 1970s gave rise to both punk and disco, but even those influential genres couldn’t completely push aside the gargantuan sound known as “Arena Rock.” Bands like Journey, Boston, Heart, and The Eagles ruled the airwaves and were constantly heard blasting out of car radios, boom boxes, and home stereos. One of the most popular bands of that era was Foreigner, a New York-based group founded by guitarist Mick Jones (formerly of Spooky Tooth and The Leslie West Band), keyboardist Ian McDonald (from King Crimson) and American singer Lou Gramm. The trio formed the core of a hard rocking, propulsive unit that also featured Al Greenwood on keyboards, Ed Gagliardi on bass, and Dennis Elliott on drums.

Foreigner’s chart reign began with their self-titled debut, released in 1977. The album featured the classic songs “Feels Like The First Time” and “Cold As Ice.” The success of that record led to further hits, including the hard-driving “Head Games” and “Jukebox Hero,” as well as one of the quintessential (and ubiquitous) power ballads of the 1980s, “I Want to Know What Love Is.” The band also gained a reputation for putting on excellent live shows, such as the one captured in the newly-released Foreigner: Live at the Rainbow ’78. The vintage performance video captures the band’s gig at the venerable London venue; for the British members of the band (Jones, McDonald, and Elliott) it was a triumphant homecoming.

The show kicks off with a muscular version of the fan favorite “Long Long Way From Home.” The group then proceeds to rock out for the rest of the night, alternating between hard-driving numbers like “At War With The World” and ballads such as “Fool For You Anyway” and ”Woman Oh Woman.” Mick Jones even takes a rare turn on lead vocals for the epic “Starrider.” The band also manages to rip through a pair of songs from their second album, which would be released later that year: “Hot Blooded” and the disc’s title track, “Double Vision.” The performance ably displays just how good a live band Foreigner was at the time; just check out the killer version of “Cold As Ice” from the show. The crowd enjoys every electrifying moment, and the band is clearly powered by their enthusiasm.

Gramm’s powerful vocals and energetic personality perfectly convey why he was one of the best frontmen of the 1970s. Jone’s guitar playing is masterful, and he’s matched by the solid contributions of Greenwood’s fluid keyboards, Gagliardi’s thundering bass, and Elliott’s solid drums. There’s something to be said for “good time rock and roll” well played, with no pretensions or illusions. The band provides a terrific shot of straight-ahead rock and roll on Foreigner: Live At The Rainbow ’78. It’s a knockout blast of music that should please longtime devotees of the band as well as newer fans.