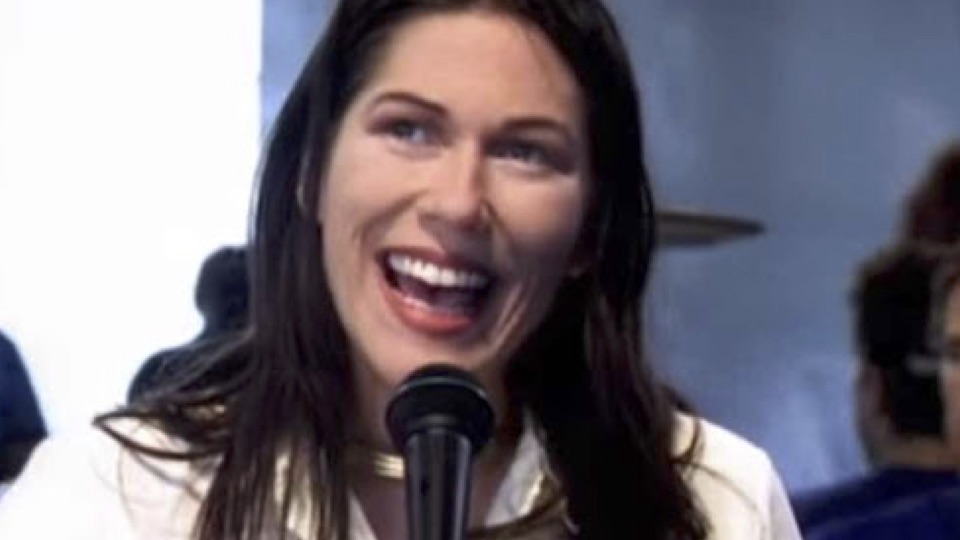 The 1990s was the golden age of alternative rock. Iconic bands like Nirvana, Soundgarden, Smashing Pumpkins, and Radiohead helped defined the genre during its peak years. Two other groups that found success during the decade were The Pixies and Throwing Muses. The music of the Boston-based Pixies encompassed surf rock, punk, and power pop, while the raw, surreal songs of Rhode Island’s Throwing Muses explored the depths of emotional distress and the heartache of love. Kim Deal, the bassist for The Pixies, and Tanya Donelly, singer-guitarist for Throwing Muses, were looking for a way to flex their creative muscles outside their respective groups, so in 1989 they formed The Breeders, who scored a major hit with their discordant, mesmerizing song “Cannonball” in 1993.

The band’s debut album, Pod, was released in 1989. The lineup also featured Josephine Wiggs on bass and Britt Walford on drums. Kurt Cobain cited the disc as one of his favorite records, and its dark themes and live “in-studio” sound (courtesy of producer Steve Albini) impressed reviewers. The next release by the band, 1992’s Safari EP, added Kim’s twin sister Kelley to the group, and included a cover of The Who’s “So Sad About Us.”

Both Tanya Donelly and Britt Walford left the band shortly after the EP’s release. When The Pixies broke up in 1993, Kim Deal gathered up a new iteration of The Breeders, this time featuring Kim on lead guitar and vocals, Kelley on guitar and vocals, Josephine Wiggs on bass, and Jim MacPherson on drums.

The band’s second full-length album, Last Splash, was issued in 1993, and the single “Cannonball” rolled to number 44 on the charts. The song’s union of crunchy guitars and intense percussion, along with its offbeat lyrics, tape loop intro, and Deal’s striking lead vocal, turned the tune into one of the most memorable singles of the alternative music era. “Cannonball” was a perfect union of pop/rock hooks and modern rock sensibilities. The favorable reception of the single helped propel sales for Last Splash, and the album eventually went platinum. The music video for the song, directed by Spike Jonze, was featured in heavy rotation on MTV and VH1. For a while, it seemed like “Cannonball” was cascading out of radios and beaming out of television screens everywhere.

The success of Last Splash proved to be a peak for the band. Both Kim and Kelley struggled with drug and alcohol issues in the ensuing years, which caused the group to cease recording and touring for a while. The siblings re-activated the band with new members in the late 1990s and released two more albums, Title TK in 2002 and Mountain Battles in 2008.

Then in 2013, the classic Breeders lineup, featuring the Deal sisters, Josephine Wiggs and Jim MacPherson, reunited to tour in support of a twentieth-anniversary re-issue of Last Splash, which featured live tracks, outtakes, and B-sides. The band later issued a new album, All Nerve, in 2018. The song has remained a fixture on the pop culture landscape. Phish performed a live cover of the tune in the 1990s, and the song has been featured in films such as South Park: Bigger, Longer and Uncut, and TV series like True Blood. “Cannonball” has never really been “in the shade,” since it was first released.

3 comments on “The One-Hit-Wonder File: “Cannonball””