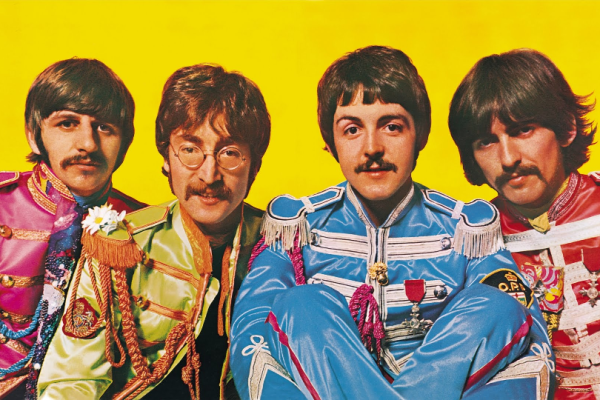 We have another of our super-popular “Fab Four Master Class” events coming up on 1/28. Noted Beatle-ologists Ken Womack and Scott Freiman will be your “instructors” for this virtual event. The subject? Part 2 of our deep dive into Sgt. Pepper’s Lonely Hearts Club Band. Want more? Get your tickets here  In the meantime, enjoy a repeat of one of our most popular posts on this epic album, courtesy of a FFMC instructor, Scott Freiman.

In this particular installment of his popular film series Deconstructing the Beatles, Beatleologist Scott Freiman delves deeply into the creative process that produced this masterpiece. Deconstructing Sgt. Pepper brings you into EMI Studios to see how this landmark album evolved. There’s a lot to digest, too, as The Beatles and George Martin really “played” the studio for Sgt. Pepper. Unencumbered by the pressures of touring, they took time to experiment, explore, and invent – both creatively and technologically.