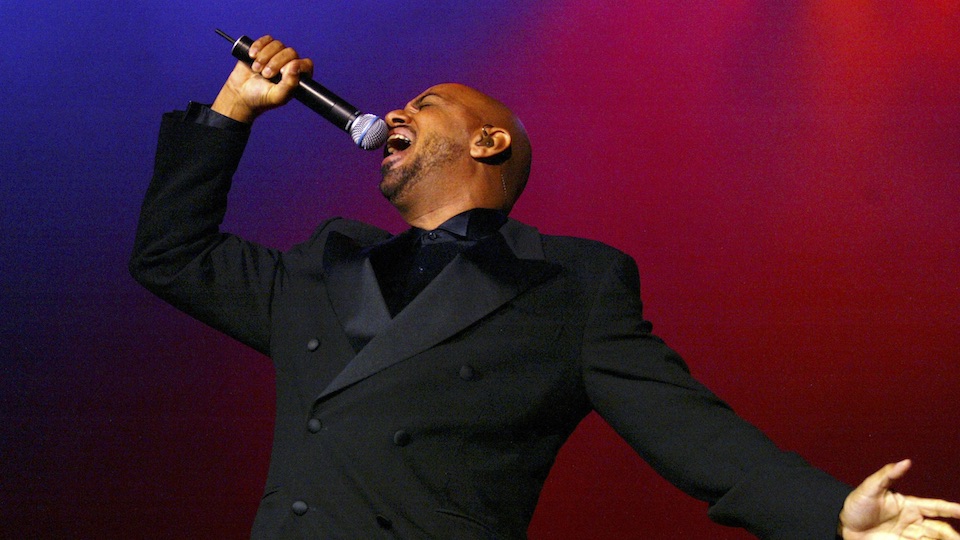 R&B great James Ingram, who passed away on January 29, 2019, at age 66, possessed what his frequent collaborator Quincy Jones called a “soulful, whiskey-sounding voice.” It’s a voice that earned Ingram two Grammys (plus fourteen nominations) and was the perfect complement to duet partners like Patti Austin and Michael McDonald.

Ingram’s dulcet tones were everywhere during the ‘80s and ‘90s, from “We Are the World” to General Hospital and the animated classic An American Tail. (“Somewhere Out There,” his indelible duet with Linda Ronstadt, can still make anyone who grew up listening to the song burst into a full-on “ugly cry”). Whether tackling pop, R&B (he co-wrote “P.Y.T” with Quincy Jones for Michael Jackson’s Thriller album), soul or gospel, Ingram’s mighty pipes soared to the rafters, warming hearts and inspiring goosebumps with every note. To honor the passing of this music legend, take a stroll back with some of James Ingram’s catchiest and most soulful songs.

Quincy Jones discovered James Ingram, who had worked as a session musician for Ray Charles and other artists, after hearing him sing on a demo of this romantic tune penned by ace songwriting duo Barry Mann and Cynthia Weil. Jones asked Ingram to perform “Just Once” and “One Hundred Ways” on his album The Dude, and the rest is smooth R&B history.

“I Don’t Have the Heart”

Ingram had his second number one hit, off his 1989 album It’s Real, with this “Quiet Storm” gem. The soulful earnestness that Ingram brings to telling his love that hurting them is “the last thing I want to do” makes this ballad easily the nicest break-up song of all time.

Hitmaker Rod Temperton (“Thriller”) penned this #1 Billboard hit that Ingram sang with Patti Austin off her 1981 album Every Home Should Have One. Michael McDonald’s velvety background vocals, guitar licks courtesy of Steve Lukather of Toto and lush production from “The Dude” himself Quincy Jones provide a soft bed for Ingram and Austin to croon this slow-dance favorite over.

Quincy Jones’ 1981 album The Dude introduced listeners to Ingram’s sultry vocals on the hits “Just Once” and the soaring, gorgeous “One Hundred Ways.” Ingram’s rousing belt on the tune earned him a Grammy in 1982 for Best Male R&B Vocal Performance.

Ingram channeled his gospel background (the “Yah” in the title is short for “Yahweh”) for this spirited duet with fellow buttery-voiced crooner Michael McDonald. The hit track off Ingram’s 1983 album It’s Your Night earned the dynamite pair a Grammy for Best R&B Performance by a Duo or Group.