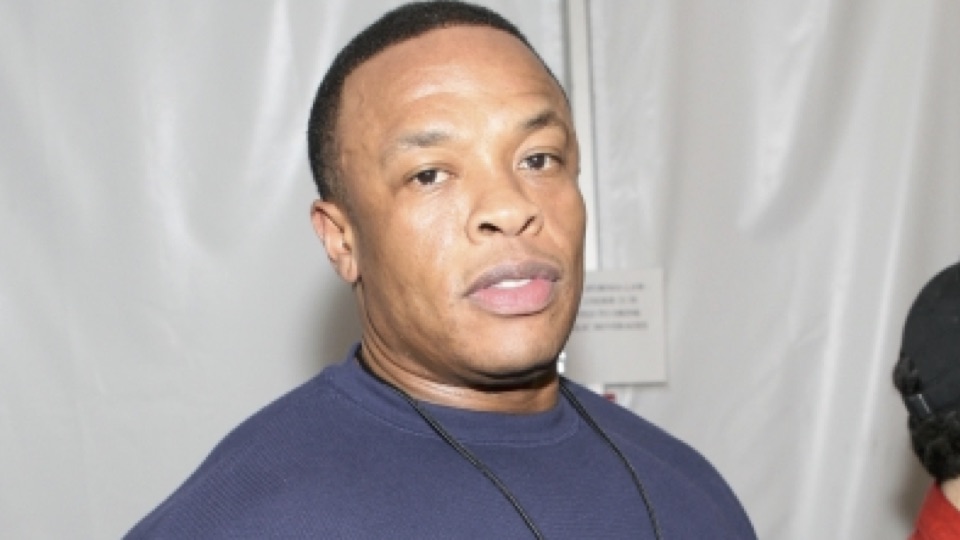 What may have started out as a youth movement during the 1970s to air out urban plight using lyrics, has now turned out to have been a launching pad for rap pioneers. Artists like Dr. Dre (54) and Jay-Z (50) have barely crossed the 50-year threshold and are now multi-millionaires or billionaires. A slew of former MCs like LL Cool J (52) and Ice Cube (50) have morphed into actors, directors and producers. Philadelphia native Will Smith (51) had been a top box office draw for years. Sister Souljah (56) became a best-selling author and the list goes on.

Related: “The Most Sampled Drum Track of All Time”

Growing up and into adulthood, the average now-middle-aged rapper came from challenging backgrounds and/or had scraps with the law. Now, some have parlayed their experiences, business savvy and talent into lucrative career changes. It’s not unthinkable to imagine how many people wrote off those known for their hardcore words of expression or grievances and wild lifestyles, never expecting them to amount to much more. Sure, there are hip-hop artists, like anyone else, who hit rock bottom. Many never lived to even see the ripe old age of 50. However, there are dozens of rappers, who after conquering the world stage, put away their Kangol hats and heavy gold chains to shift career paths.

Ice-T (61): Born Tracy Marrow, the Newark, New Jersey native surprised everyone when he went from gangsta rapping about cops to playing one on Law & Order: SVU for the past 20 years now. Ice-T was raised in California by his grandmother after his widowed father died when he was in the sixth grade. His mother died from a heart attack when he was in the third grade. Ice-T has a reported net worth of around $40 million. Aside from acting, he also gives lectures at various prisons throughout the U.S.

Kurtis Blow (60): After spending years in the entertainment industry, “The Breaks” rapper began questioning what is life all about? The more sex and drugs he got, the more he wanted. So, one day he simply picked up the Bible. This first commercially successful rapper became an ordained minister in 2009 and founded the Hip Hop Church where he also serves as a worship leader.

Dr. Dre (54): This west coast rap mogul and six-time Grammy winner produced albums for artists like 2Pac, Eminem, Snoop Dogg, 50 Cent and Kendrick Lamar after finding fame, alongside fellow member Ice Cube, as part of notorious gangsta rap group N.W.A. In 2015, Dre recalled his abusive past to the New York Times, stating, “Twenty-five years ago, I was a young man drinking too much and in over my head with no real structure in my life. However, none of this is an excuse for what I did. I’ve been married for 19 years and every day I’m working to be a better man for my family, seeking guidance along the way. I’m doing everything I can so I never resemble that man again. I apologize to the women I’ve hurt. I deeply regret what I did and know that it has forever impacted all of our lives.”

That same year, Dre became the world’s richest musical performer after selling his Beats Electronics to Apple for $3 billion. Dre and his business partner Jimmy Iovine donated $70 million to the University of Southern California to create a program that blends product development, business, marketing, design, and liberal arts.

Jay-Z (50): In 1995, the “Hard Knock Life” rapper created his own record label Roc-A-Fella with Damon Dash and Kareem Burke after being unable to secure a deal with any major labels. In 1999, he founded the clothing line Rocawear. He took charge of media streaming service Tidal in 2015, is part owner of NBA team the Brooklyn Nets and in June 2019, Jay-Z became the first hip-hop billionaire. He is the 3rd wealthiest African American and wealthiest American musician. That’s a storied journey for a kid from the projects who started out by selling his CDs from his car. [In 2013, Dream Hampton, who co-authored Jay-Z’s book Decoded, revealed that Jay-Z quietly established a trust for Sean Bell’s children. Bell had been gunned down by NYPD officers the morning before his wedding in 2006.]

Photo of Dr. Dre by Ed Kavishe via Wikimedia Commons